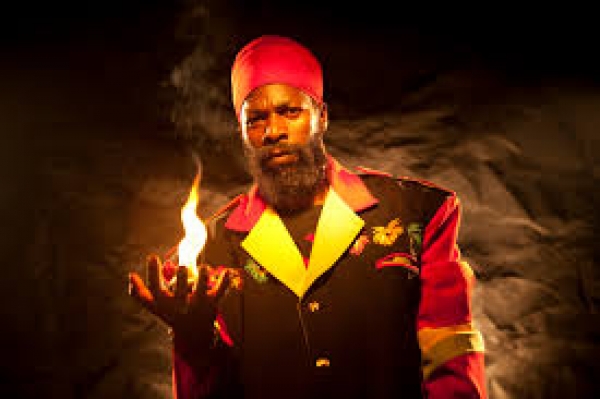 The reggae world got a bit of a shock when energetic entertainer, Capleton, known as the “king of fire” was hospitalized after falling through a stage during a performance in Europe last Friday.

The ‘Music is a Mission’ deejay was hospitalized after he fell through a hole in the stage during a performance in France on Friday, cracking two of his ribs.

A source close to the deejay’s management and booking team told one876entertainment.com that the dancehall deejay is said to have suffered two broken ribs after x-rays were performed but was “in good spirits” and vowed to continue the tour.

Capleton has since been treated and released from hospital and is said to be recuperating in a hotel.

Despite being injured, Capleton says he will honour his prior obligations.