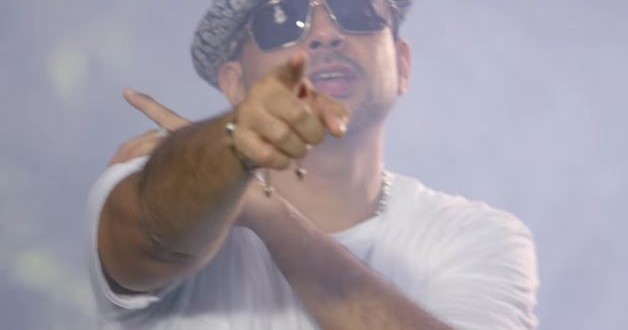 Sean Paul’s previous chart-toppers in the UK came with 2003’s Breathe, featuring Rhythm And Blues singer Blu Cantrell, and 2013’s What About Us, a collaboration with girl group The Saturdays.

Sean Paul has now scored 12 Top 10 hits in the UK. Credited on 28 songs which have made the UK Top 40, he recently signed with Island Records UK.