They had to wait 10 months, but David Rodigan and Anthony “Chips” Richards finally got their national honours in London last week.

Richards, a popular figure in British reggae circles for over 50 years, received a Badge of Honour for service to the music industry.

The ceremony took place on August 5 at the high commissioner’s office at Prince Consort Street in central London. 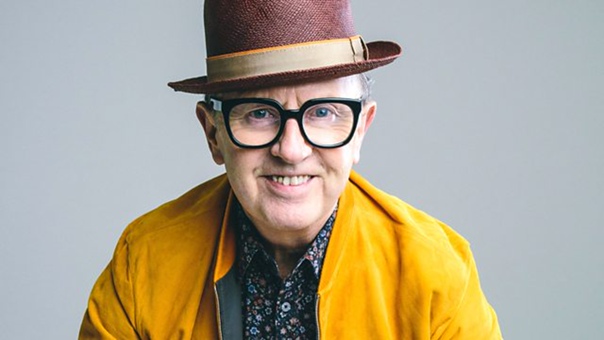 “I am truly humbled to have been considered worthy of such an accolade from the Jamaican Government and the governor general. The music and culture of Jamaica have fascinated me for over 50 years and I have taken great pride in reflecting that joy on my radio shows here in the UK,” said Rodigan, whose stints at Capital Radio and the British Broadcasting Corporation have helped keep reggae in the British mainstream.

His sound system clashes with Jamaican disc jock Barrington “Barry G” Gordon during the 1980s are part of dancehall lore.

Richards was born in Kingston. He migrated to the United Kingdom in the mid-1960s and made his name as a marketing man at Trojan Records, an all-reggae label with headquarters in London. John Holt’s 1,000 Volts of Holt album and Ken Boothe’s Everything I Own, which topped the British national chart in 1974, are just two of the major projects he promoted while with Trojan.

Rodigan and Richards were named in the Jamaican Government’s 2020 honours and awards list. The annual ceremony, usually held in October, was held virtual due to COVID-19 restrictions.