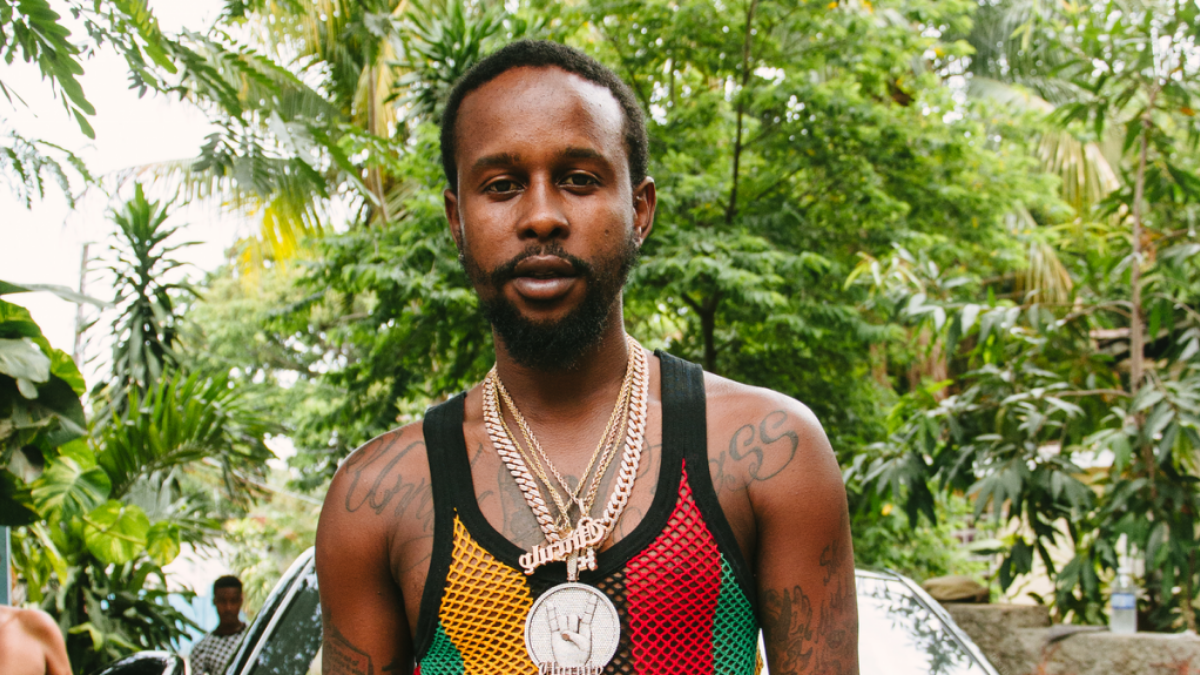 Dancehall star Popcaan has announced that the launch for his next album will be done on the African continent.
The Unruly Boss told his fans that Ghana will be the place of choice for the release of his next project.

After he made the post, fans from Africa have been showing their excitement with a number of them urging the Numbers Don’t Lie artiste to feature African acts on the project.

One person wrote “Don’t forget to get a feature with Shatta Wale the African Dancehall king on your album Unruly king”. Another quipped “Stonebwoy on this album any day anytime!! We gonna welcome you”. 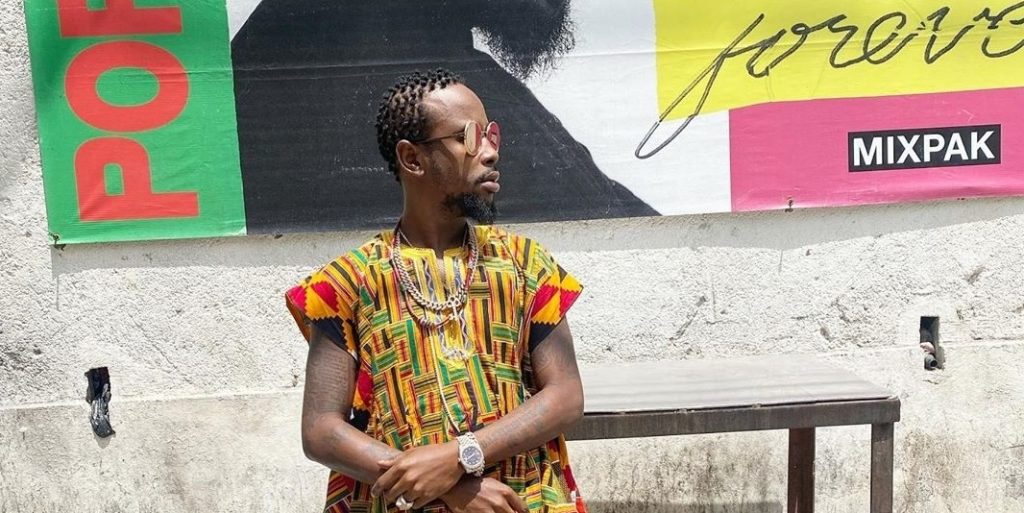 Popcaan, who is currently in England, recently broke the news that a new album was in the works when he teased his fans with the caption; “Album brewing” in a social media post recently.

This is set to be the follow-up to his ‘Fixtape’ effort which was released in August of last year to rave reviews from fans.

Source: Popcaan to launch his next album in Africa | Buzz 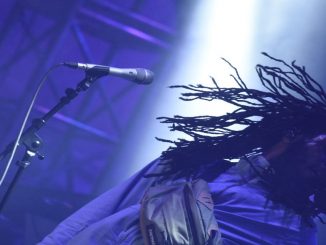 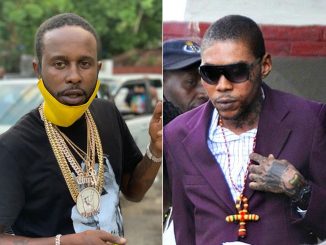 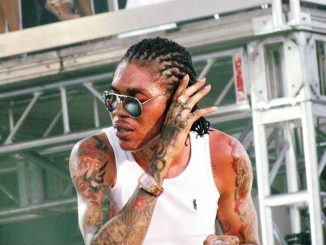 Vybz Kartel ‘100 per cent’ Sure He Will Be Freed