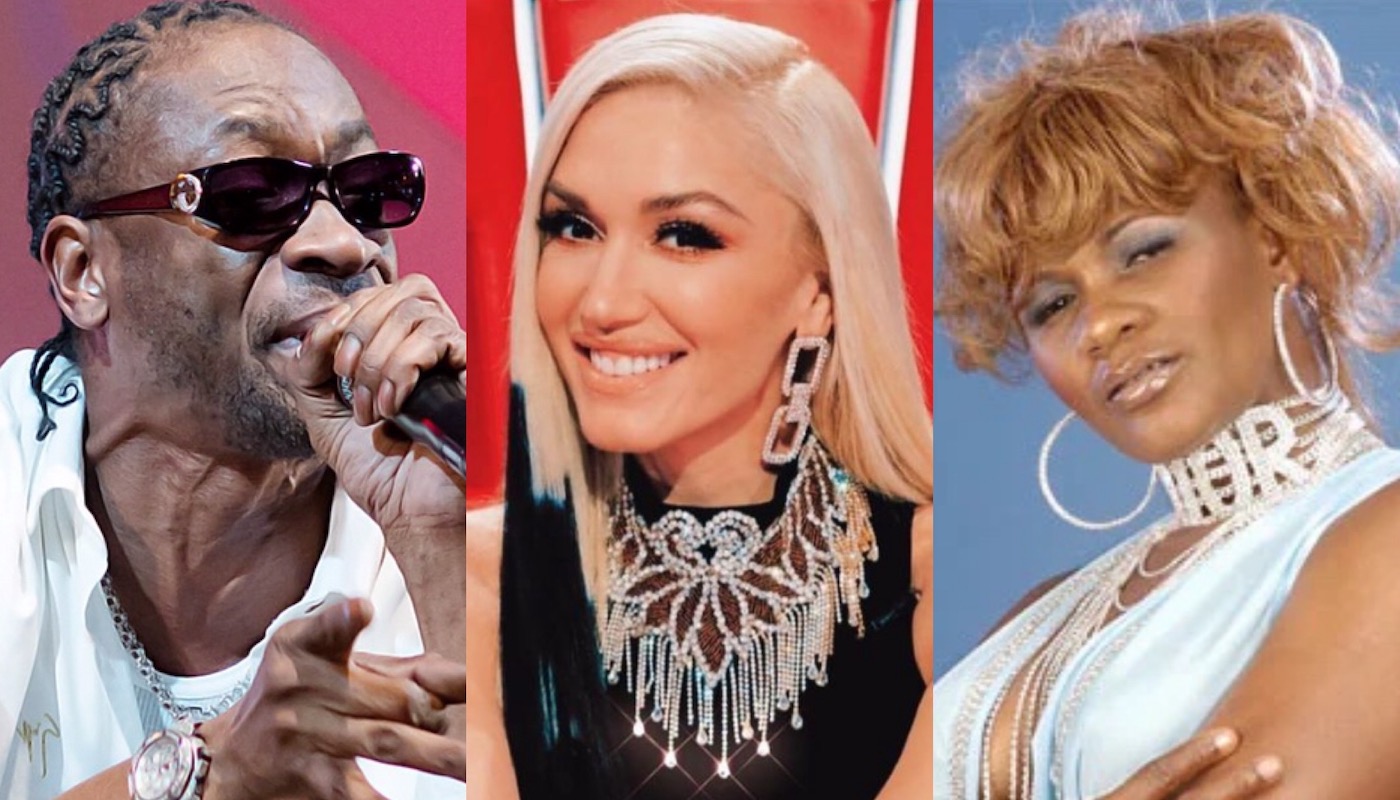 Dancehall heavyweight Bounty Killer is elated after his collaboration with No Doubt on the 2001 mega hit, ‘Hey Baby’ was certified GOLD by the Recording Industry Association of America.

The single produced by Sly and Robbie for Interscope Records, was certified Gold on March 8, after selling five million digital units.

In a message to Music News Friday, Bounty Killer said, “This accomplishment, I am so elated about it and would like to say congratulations to No Doubt on this special accomplishment, big up.” He further stated, “Hey Baby 20 years old and now gold strong. I always knew that this collaboration between myself and No Doubt was a special one. This win is not only or me but a definite win for Reggae/Dancehall music. This tells me that the future of our music is solid gold. Kaboom.”

In 2002, ‘Hey Baby’ won the Grammy Award for Best Pop Performance by a Duo or Group with Vocal, which gave Bounty Killer his first Grammy.

The Poor People Governor is currently adding the final touches to his highly anticipated album, ‘King of Kingston’. 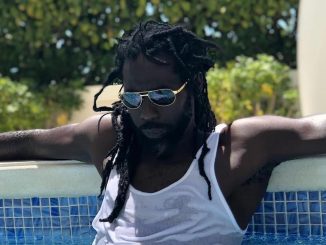 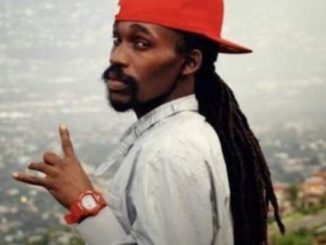 STAR Of The Month: Look At Me Now – The Gangster Ras’ Rise To Be Among Dancehall’s Elite 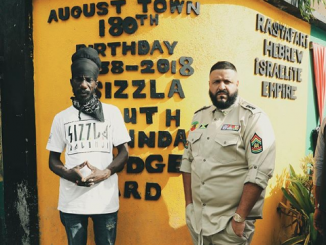