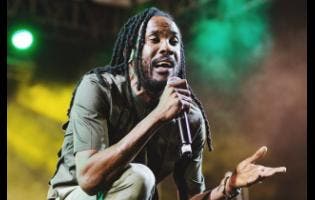 Reggae singer Nesbeth is distraught over the shooting of his road manager, Rowland ‘Drummie’ Drummond, but remains optimistic that he would make a full recovery.

Speaking with THE WEEKEND STAR on Thursday, Nesbeth said “Right now I am lost for words, I can’t even comprehend what happened, Jamaica needs some serious intervention.”

He stressed that what happened to Drummond shows the draconian levels to which criminals will go to deprive civil society of their basic liberties.

“This highlights an even greater need for those in Government and the relevant authorities to do away with the political foolery and find solutions to the spiralling crime problem. How many more Jamaicans have to fall prey to criminality before they begin to look at tangible solutions to solve the monster that continues to afflict us as a nation?” he said.

POUNCED UPON BY A GROUP OF MEN

According to Senior Superintendent Clive Blair, head of the St Catherine South Police Division, the 61-year-old Drummond was driving in Greater Portmore when he heard a weird sound beneath his car and decided to investigate. Upon pulling over to the side of the road and checking the motor vehicle, he was pounced upon by a group of men in a car. A tussle ensued and he was subsequently shot in the jaw bone and relieved of his licensed firearm. 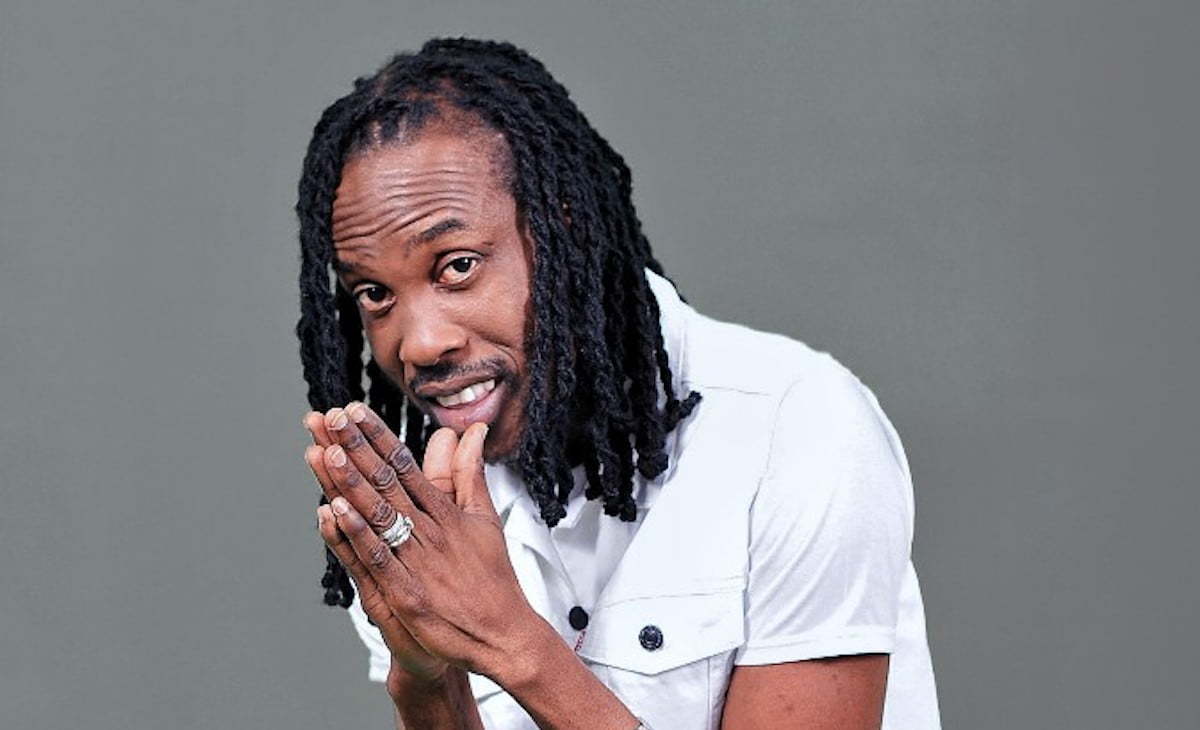 “An arrest is yet to be made and the firearm is not recovered as yet. Mr Drummond is also a former detective sergeant. He is being treated for his injuries at a hospital,” he said.

Producer and CEO of Shocking Vibes Records, Patrick Roberts, told THE WEEKEND STAR that he has not yet visited Drummond in the hospital, but he has been keeping in touch with Nesbeth, and the reports are encouraging.

“I spoke to Nesbeth up to 2 o’clock this afternoon and he assured me that Drummie is pulling through. But we still need prayers up,” Roberts said.

Drummond has had a long association with Shocking Vibes, which dates back to 1993, when he was introduced to the group by singer Tanto Metro and became a part of the family.

“All my youth dem grow up in Drummie hand. As a matter of fact, when I was moving from Craig Town in 1996, it was Drummie who moved me. Then in 2000, he was assigned as my close protection officer and he did that for six years.” He later left the force and went to work full time with Nesbeth. 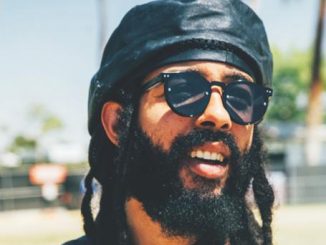 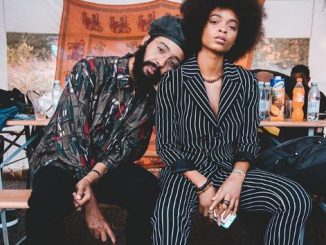 Protoje Comes To Lila’s Defence, With An Explanation Of Her Statement 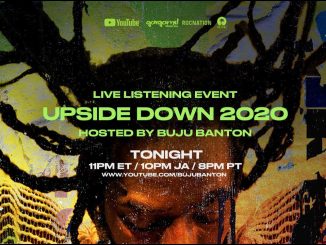