“We were just bringing back the same people over and over, which was fine. However, we as a company had to restructure our game plan and there’s not much difference. There’s just more trending things — what is trending now and the thing that we are most proud about is although we have come back, we have our originals like the Tony Matterhorn, The Mighty Crown…so now we’re combining the new market with the old market to reach a broader audience,” event planner Margo Douglas told the Jamaica Observer.

The event, produced by Solid Agency, was held at Grizzly’s Plantation Cove in Ocho Rios, St Ann, on Saturday night.

Douglas said the hiatus was necessary to rebuild the brand.

“We took a break because I think Fully Loaded had reached its peak and like anything, any product, you have to go back to the drawing board,” she said. 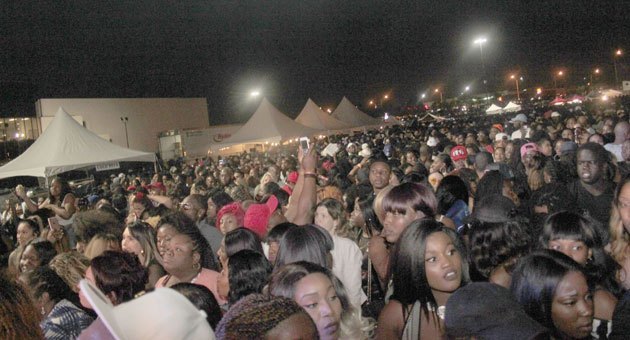 Bad Gyal Marie told the Observer that it was a dream come true to play at Fully Loaded.

“This is my big dream to come to Fully Loaded. When I was a teenager, I always watched DVDs and I just love this. It’s hardcore party, it’s not clash but hardcore. I always wanted to go on this dancehall,” she said.

“When I get a call saying I can come on Fully Loaded I was so surprised. I said: ‘What, really?’ There’s some clash named Boom Clash and this year I was the winner because I always loved hardcore dancehall parties. That’s the second clash I went on and I won. It feels so great,” Bad Gyal Marie continued.

The selector, whose given name is Marie Sano, moved to Jamaica from Japan in 2002. She turned her passion for music into a full-time career which gained her recognition on the dancehall and reggae scene.

`Bad Gyal Marie said her gender has not affected how well she is received by audiences.

The live show featured host Bounty Killer who graced the stage at 1:08 am. There were also performances from Jahvillani and Chronic Law.

Interior designer Krystal Watson said she had a great time.

“It’s my fist time, but there’s a great vibe. I would come back,” she said.

Zandria Abrahams from the Cayman Islands stated that she will definitely return to Jamaica next year for Fully Loaded.

Source: Fully Loaded back with a bang 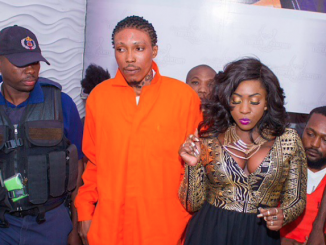 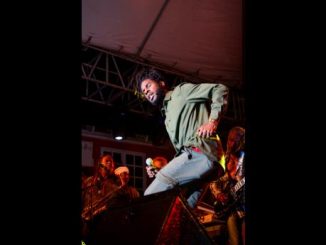 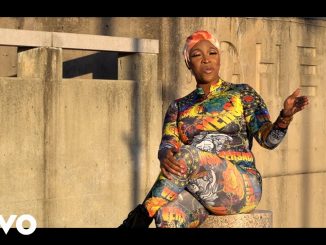