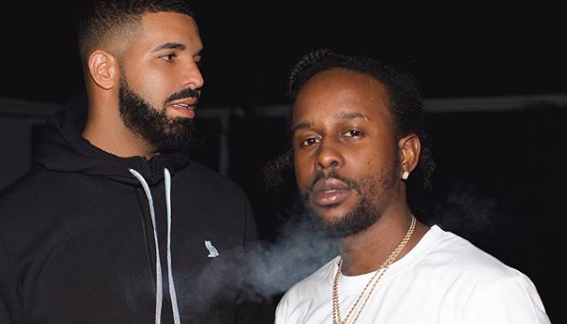 The entire city of Toronto was lit for OVO Fest 2019 and Popcaan is thankful that Drake included him to the lineup.

The Canadian rapper called out the Unruly Boss on Monday night to represent Jamaica and Dancehall music.

Popcaan started the set by performing his verse on the 2016 smash hit “Controlla” (BTW Drake we are still waiting on the official release of the track)… before dropping some classics like “Only Man She Want.” Shortly after stint, the entertainer uploaded a snippets of his performance to Instagram, “Drake thanks for making me and dancehall music a part of this historical event

In case you missed it; Popcaan is now officially a member of Drake’s OVO Sound record label.

Last year December, Drake announced that Popcaan would officially become an OVO member in 2019 while performing at the inaugural Unruly Fest in St Thomas, “This is something we’ve been working on for a very long time, and I just wanna let everyone know that finally, officially 2019, Popcaan a sign to OVO label,” Drizzy said.

Drake’s label is a Toronto-based record label he founded with Oliver El-Khatib, and long-time producer Noah ’40’ Shebib in 2012. It operates as a subsidiary of, and is distributed through Warner Music Group’s Warner Bros Records. The label has acts including Drake, PARTYNEXTDOOR, Majid Jordan, OB O’Brien, Roy Woods, and dvsn, as well as in-house producers 40, Boi-1da, T-Minus, Mike Zombie, Nineteen85, and Future the Prince.

Source: VIDEO: Popcaan Thanks Drake For Adding Dancehall To OVO Fest 2019 | The Tropixs 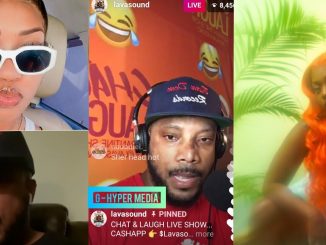 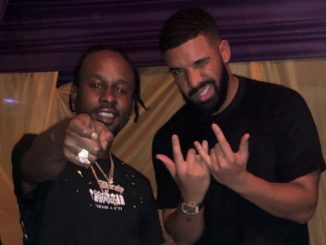