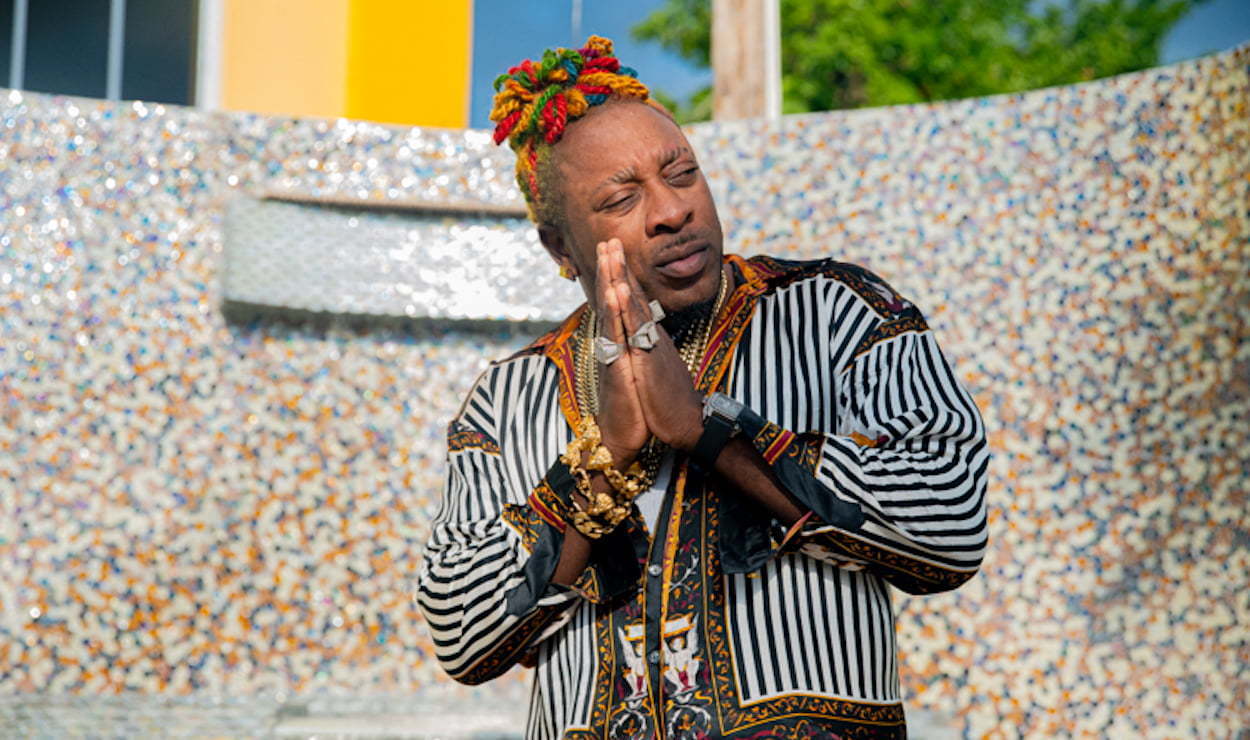 Dancehall artist Elephant Man had his bail extended when he appeared before the Kingston and St Andrew Parish Court in Half-Way-Tree yesterday.

The singer, whose real name is Oneal Bryan, will return to court on March 7 to face the charges which allege that he violated Jamaica’s Immigration Act, specifically Section 8 (5) which stipulates that arrivals in Jamaica must make a truthful declaration to immigration officers about their recent travel history.

On March 17, the Energy God, who was on tour in Europe, allegedly tried to avoid being subjected to quarantine while at the Norman Manley International Airport in Kingston, by not disclosing that he had traveled to Germany, a country which the island had placed travel restrictions on to fight the spread of COVID-19.

Two days after the incident, the Dancehall entertainer issued an apology for what he called a “misunderstanding” at the airport.  He expressed regret to the airport staff, Minister of Health Dr. Christopher Tufton, and all Jamaicans for potentially exposing them to COVID-19.

He was later placed in a government-run quarantine facility and charged on March 23.

His attorney, Christopher Townsend, told the Jamaica Observer yesterday that the prosecution has committed to handing over video footage of Elephant Man’s arrival at the airport. 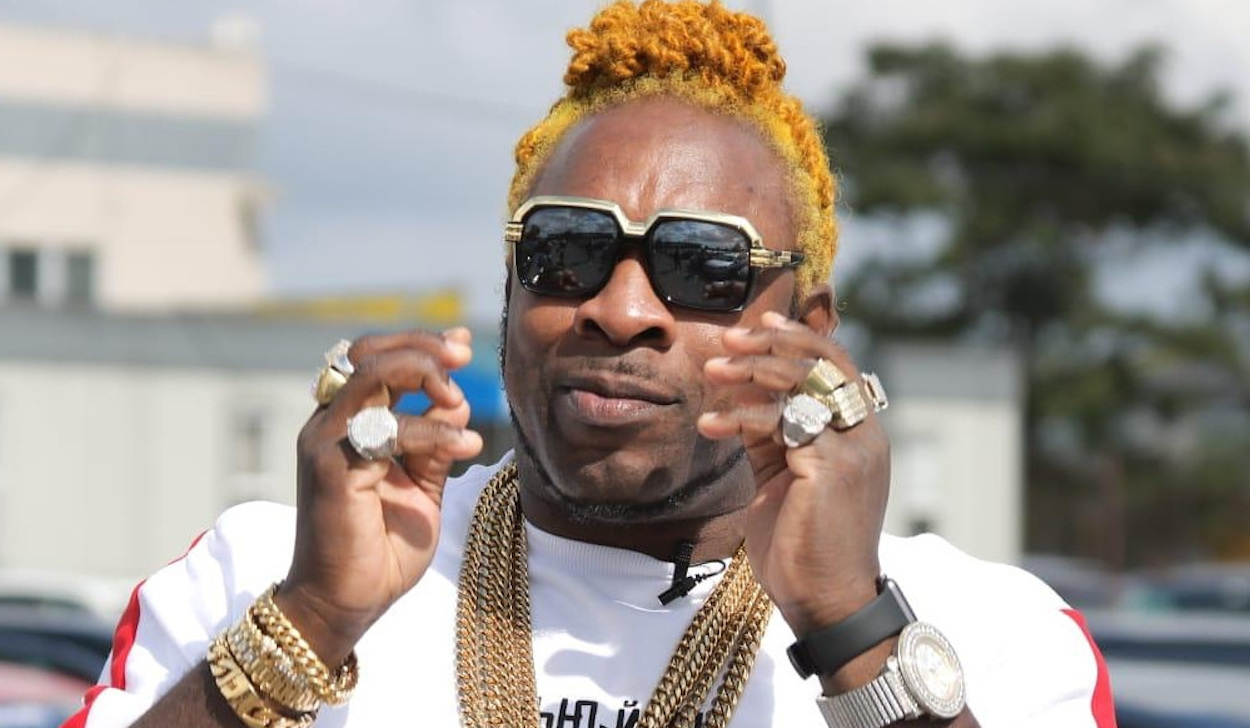 “The authorities say that they now have the tape of what occurred in the immigration hall, so the tape has now turned up. They will be making it available to us before that day [March 7], so the judge set that day to ensure all disclosure has occurred,” Townsend said.

The attorney said that while Elephant Man understands the court process, he suspicious of the delay in the videotape being turned over.

“What he is concerned about is the fact that it took so long and the implications of that. This thing should not have taken so long to obtain, so you become a bit suspicious when [there is] something [like this] that is at the hand of the prosecutor.” 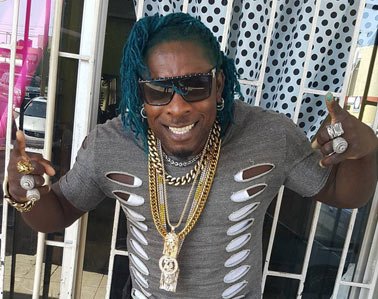 “You may then question the reasons they took so long to give it to you and you want to know why, as it may affect the authenticity of the document you receive. That was primarily his concern,” he continued.

If convicted for the breach of the Immigration Act, Ele could be fined a penalty of just $100. 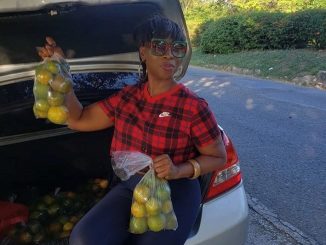 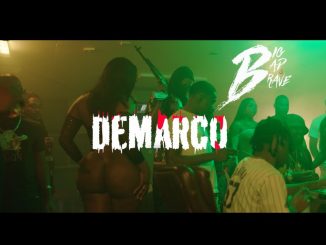 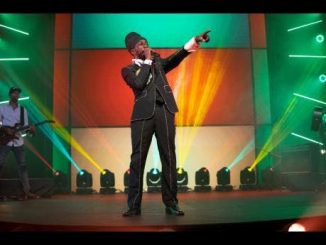