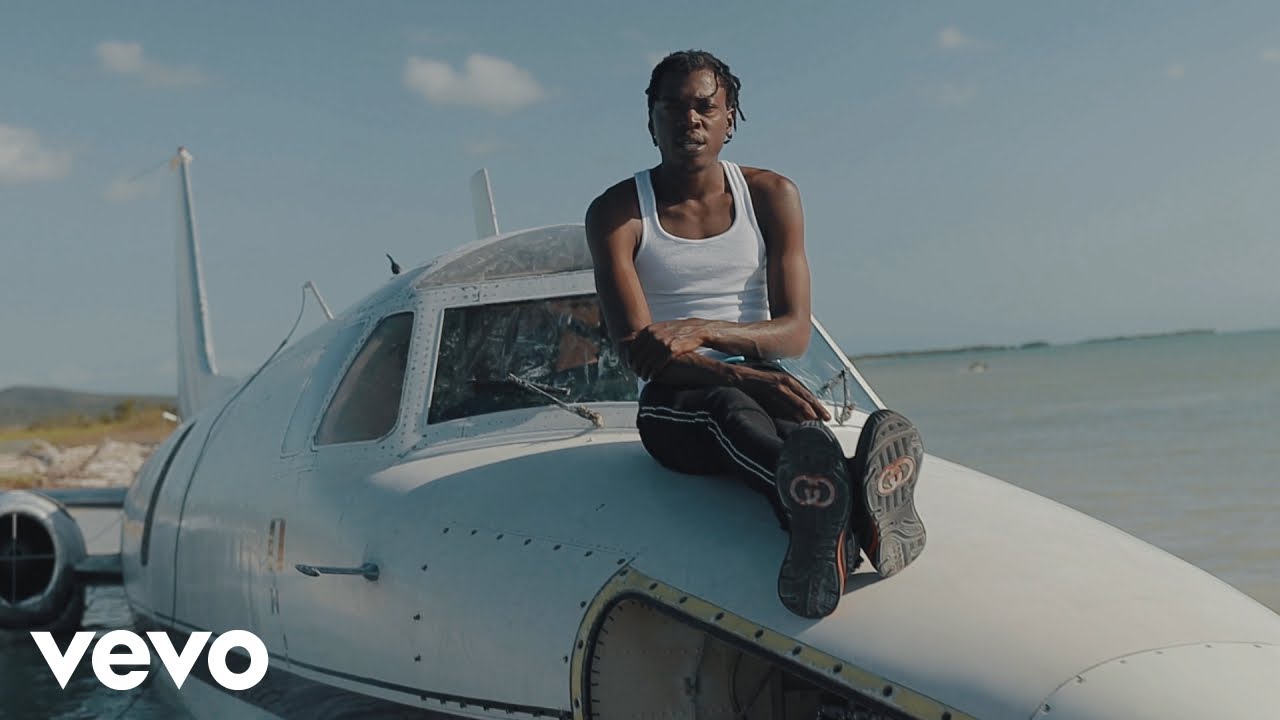 Tajay Edwards of EastSyde Records, the label behind Skillibeng’s new hit Coke, is assuring the public they had no intention of hindering any investigation into the Rocky Point plane crash.

This after social media users questioned how they were allowed to shoot the video for the single on the site of the now infamous crash in Clarendon on January 23.

Edwards said his artiste decided to do a video shoot at the location because it appeared to be just one big attraction.

“We at EastSyde Records have the utmost respect for the security forces and the laws of the State. It was never the intention of the artiste or the team to defile the works or efforts of any investigation. The EastSyde team was out on a road trip, and passed through the area. We were intrigued to know that the site was being labelled a ‘new attraction’ for Rocky Point,” Edwards said. “We were unaware that the site was part of an investigation as when we were there, locals and domestic tourists were on site.”

In a statement sent to THE STAR, a representative from the police’s Corporate Communications Unit explained that having wrapped up their investigations, the police were no longer interested in the vessel. 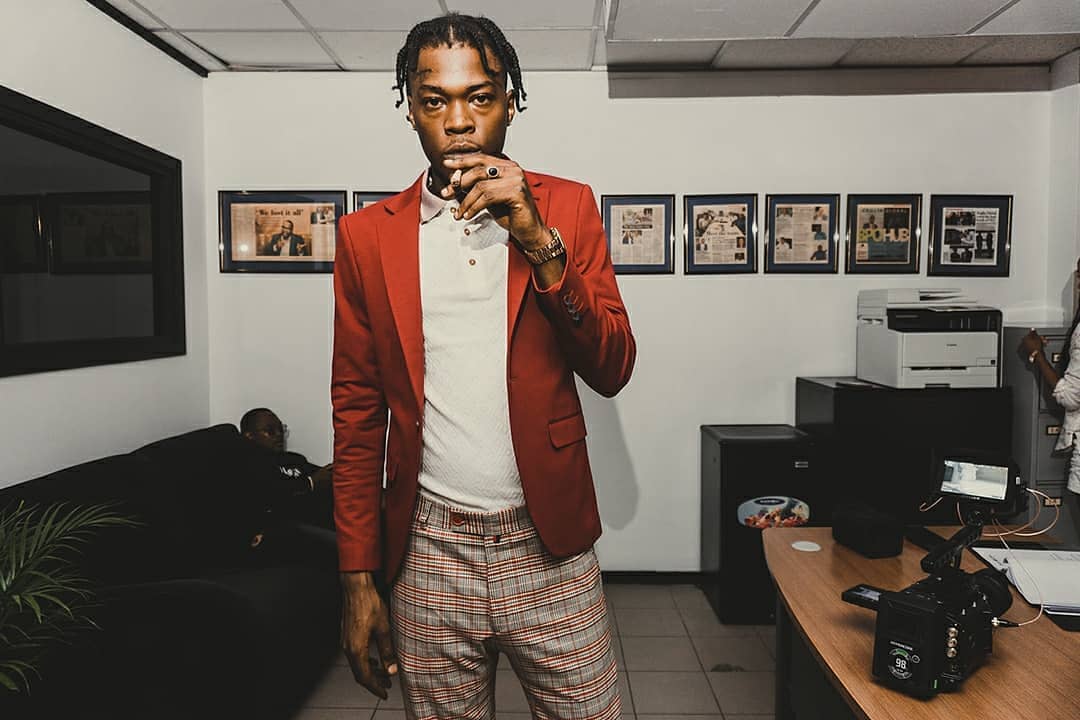 “Officially, the (Jamaica) Constabulary Force, having done its initial investigation in relation to the plane crash, has no further interest in the aircraft. No crime was detected, neither was any reported to us,” the statement read. THE STAR was directed to the Jamaica Civil Aviation Authority (JCAA), whom we were told was also carrying out investigations. But like the police, the JCAA also said that its investigations had concluded and the authority had no more interest in the plane. It is now unclear who is responsible for removing the vessel, as both the police and the JCAA could not give an answer.

Meanwhile the video for Coke, which was released late Monday, racked up close to 500,000 views in under 24 hours, landing it in the number one spot on YouTube’s coveted trending chart. 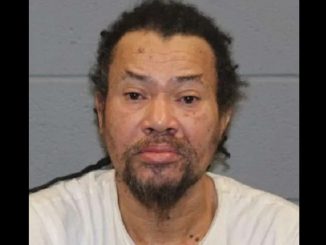 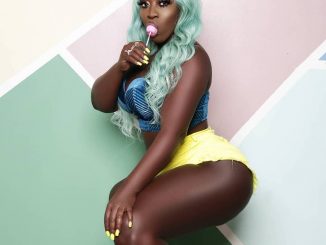 Spice Talks About How Dancehall Helped Shape Other Music Genres 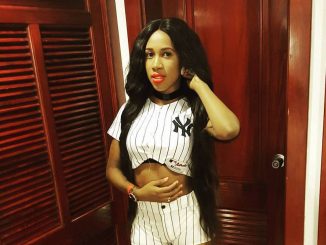 Vanessa Bling Says She Is Not Leaving Dancehall For Gospel