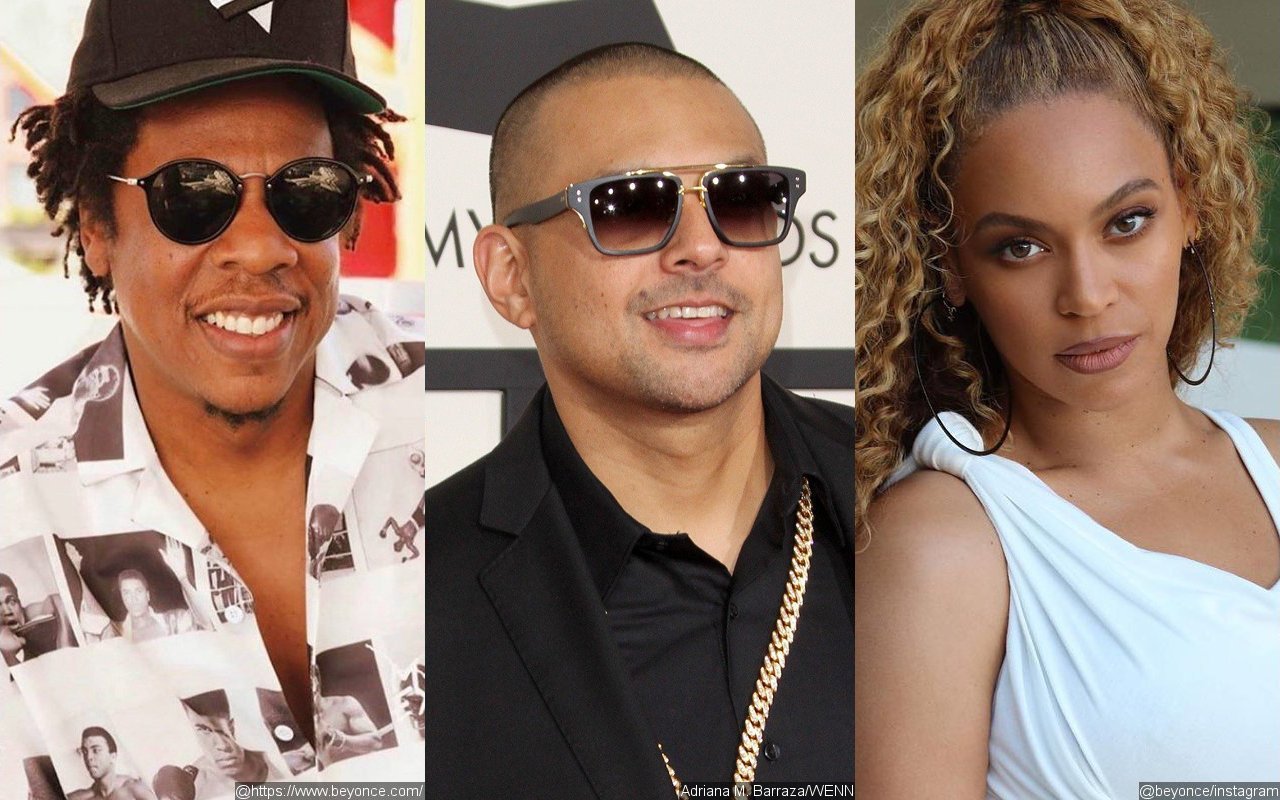 The 2003 single proved to be a massive hit, but Sean Paul believes Jay-Z’s jealousy is why he & Beyoncé haven’t come together to perform the track.

In 2003, Beyoncé partnered with Scott Storch to produce one of her hits, “Baby Boy” featuring Sean Paul. The track has been a fan favorite for nearly two decades, but recently, Sean Paul spoke about the issue he’s had with that collaboration. It was a successful pairing for both artists, but according to Paul, Jay-Z made things difficult because he didn’t want his then-girlfriend getting too close to the Jamaican artist. 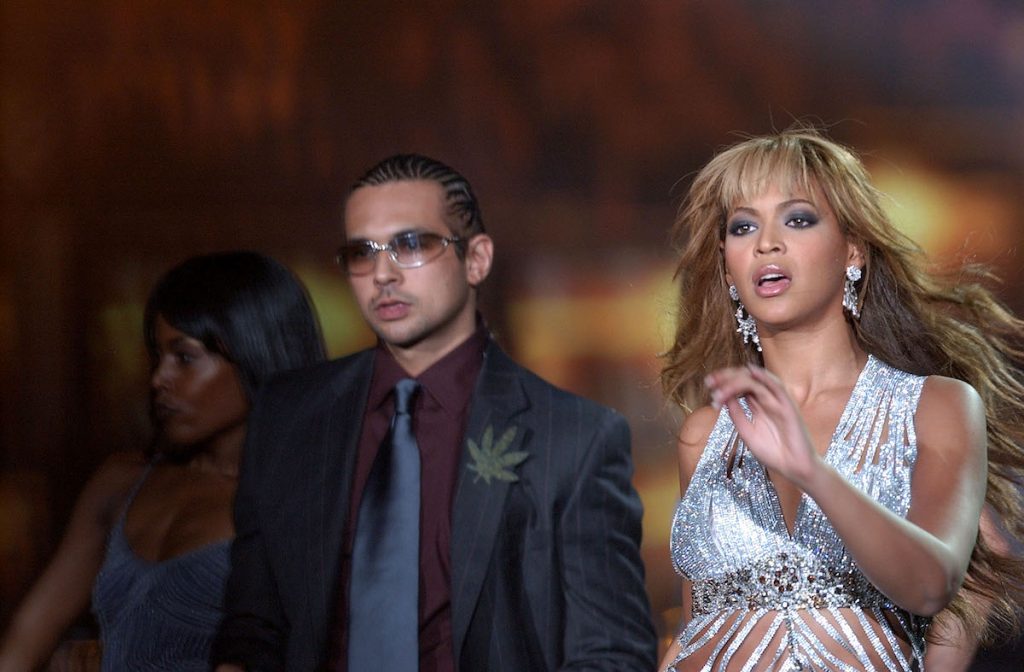 Sean Paul recently appeared on the Too Live Crew, Action & the Burgerman radio show in Jamaica, and a portion of his interview was shared by DancehallMag.com in patois. The radio host mentioned that he wasn’t a fan of how Paul’s collaboration with Bey played out, and Sean Paul agreed before sharing his side of the story.

“Yuh si weh you seh? You neva feel comfortable. Me neva feel comfortable needa, but mi jus use my diplomacy all di while an guh roun any likkle obstacle weh me have inna life,” said Paul. The host added that he believed Jay didn’t want his lady with Sean Paul for long periods of time and that may be why she’s rarely performed “Baby Boy” with her collaborator live. 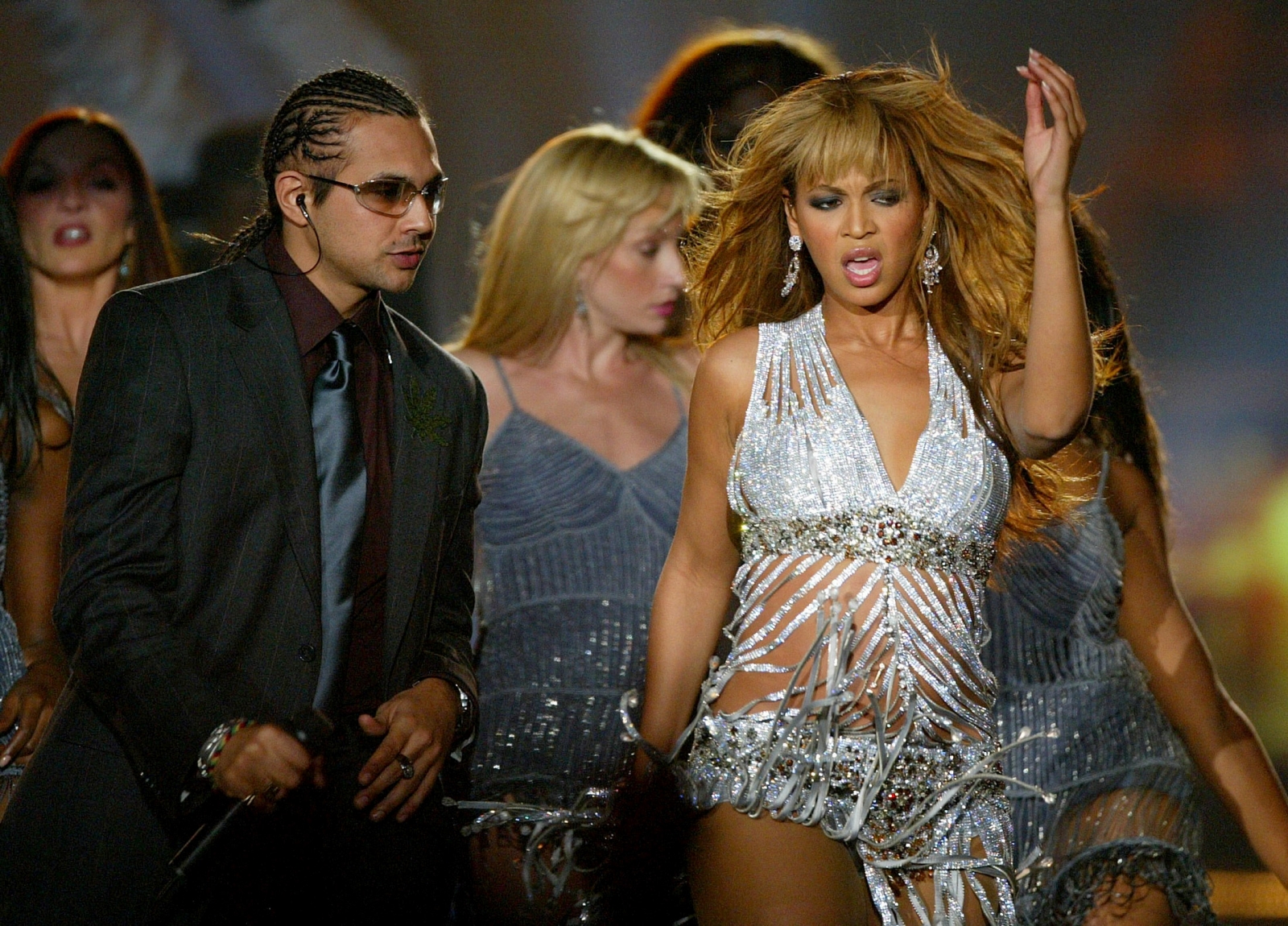 “Yes, to me that was something that was apparent at the time,” he said, adding, “Wi know that artistry is artistry suh a nuh every time dem ting deh gwan.” Do you think this is something Jay-Z would do? 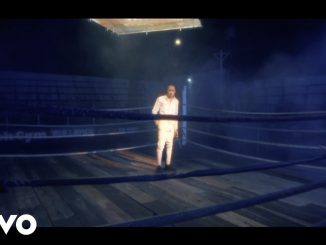 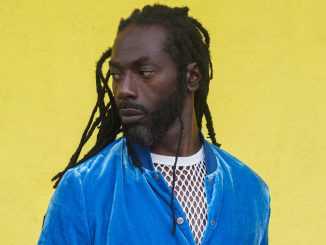 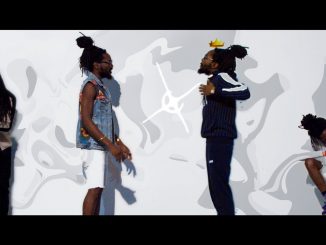