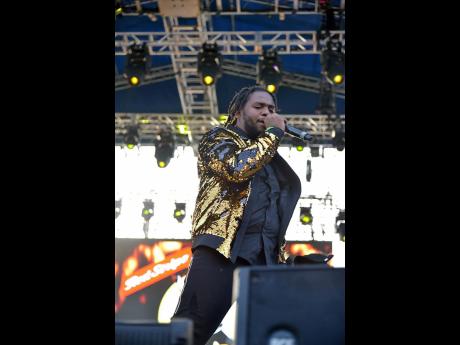 Teejay, one of the three St James stars to bring the curtain down on Reggae Sumfest Dancehall Night this year, has signed with Romeich Entertainment.

“Teejay, being from a different section of the island and being a different style of artiste from Ding Dong or Shenseea, it adds more flexibility to the team, and they fully endorse that,” Romeich Major, CEO of the entertainment group, said.

Romeich said he started having discussions with Teejay, 23, after his Reggae Sumfest performance in July this year.

“I had seen Teejay and spoken to him more than once, where the question about management was asked, to which he replied no. But it was at Reggae Sumfest that I really paid attention to his overall attitude,” Romeich told The STAR.

“The confidence Teejay demonstrated as a young artiste to perform at that time, working after the named ‘hot artiste’ Rygin King, made me know that he has what it takes to be a great entertainer,” Romeich said.

“When I called him for a meeting, after making him hear a rhythm in studio, immediately, he started writing. That type of work ethic gets me excited to do music and work with people.”

Meanwhile, the Up Top deejay said he has a passion for music and that the decision to join the Romeich Entertainment team aligns with his goals.

“I will be in good company having Shenseea and Ding Dong as labelmates and the hardest-working man in music, Romeich, at the helm of it all. It is a win-win situation,” Teejay said. 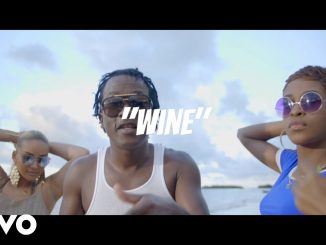 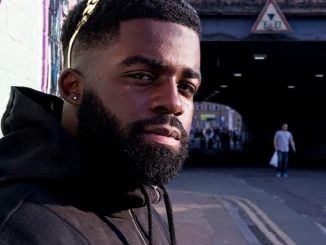 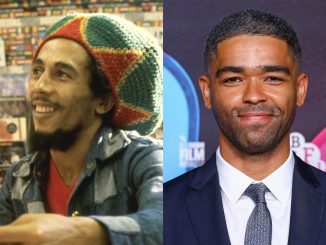