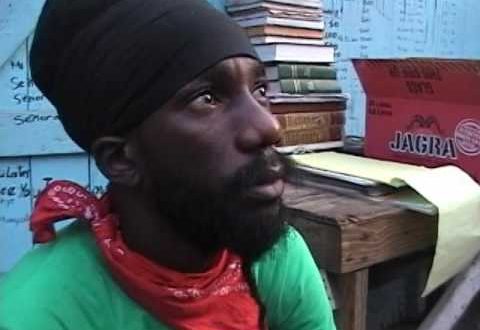 Sizzla spoke words of wisdom for all to consume after his great performance at Foot Loose at Mass Camp Village in Kingston on August 25. He spoke about education bashing the crime and violence and how important it is for the youth to get education and then consciousness through music.

He is bashing crime and violence as he knows it affects the strength of the economy and it puts fear in the minds of the children who need to focus on their lessons so they can pass their exams. He doesn’t want them to think about being raped or killed when they need to study.

Sizzla also spoke about the system and how it is set up to destroy poor people and how he is working to help the youth to understand that they can think in a conscious way so the system won’t destroy them and the country.
The entertainer is going everywhere when he is invited, so he has been doing shows in the Caribbean, California and other places in the US and he will be on the Amazon Festival.

He sent special greetings to the people from Nannyville and August Town as they are the ones who have taken care of him.

Source: Sizzla Kalonge Had this to say about Crime and Violence | | yardhype.com 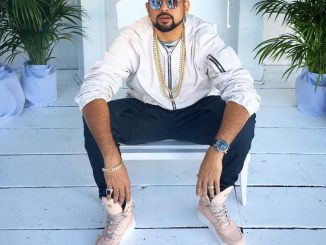 Sean Paul Bring Out The Ladies In “Born Gyallis” Video 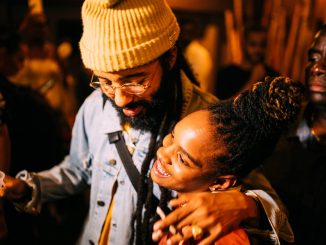 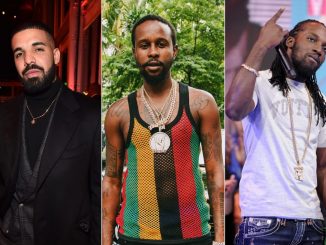