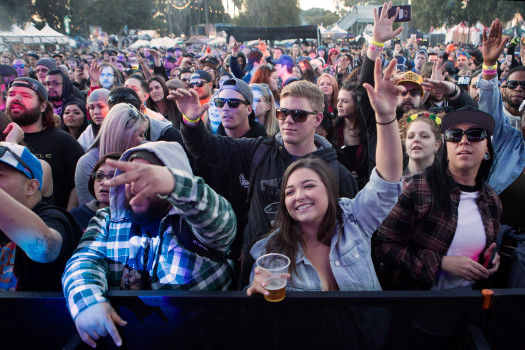 From the minute he stepped on the stage in the parking lot of The Observatory in Santa Ana in February 2016, Micah Pueschel, the lead vocalist and guitarist for rock/reggae group Iration, knew the new One Love Cali Reggae Festival was something special.

“It was really great…the crowd was huge and I just remember thinking this was a great turn out, especially for a first-year festival. And it’s only gotten bigger, and more consistent and I know for a fact people are coming from all over the country for the show,” he said as he remembered the Santa Barbara area-rooted band’s first performance at the festival.

The festival will mark its fifth year of celebrating reggae culture with a weekend of music that encompasses all forms of the genre and its offshoots, from roots to funk to ska and beyond as it returns to the Queen Mary Events Park in Long Beach, its home since 2017, Feb. 7-9.

Iration was not only there from the beginning, the band has performed at the festival every year since that first show and will once again take the stage at the event.

And the band plans to debut a couple of new songs from an upcoming yet-to-be-named album set to for release this year.

Iration is on a lineup that includes more than 80 bands performing throughout the three-day festival.

The lineup includes Rebelution, which has also played every year of One Love Cali Reggae Fest, as well as heavy-hitting returning bands such as Slightly Stoopid, Stick Figure, Fortunate Youth and Sublime with Rome.

“It’s become a travel-worthy lineup of great bands of the genre and outside the genre as well,” Pueschel said.

“I think Southern California is such a hotbed for the scene and for reggae and reggae rock and all the things that we’re doing, I think it makes sense,” he added.

About two dozen bands performed during the inaugural one-day festival in Santa Ana and thanks to the passionate response from reggae fans, the festival quickly outgrew the Orange County venue and expanded to three days as it moved in 2017 to the 15,000-person capacity Queen Mary Events Park, where it’s been ever since.

With the Long Beach’s rich reggae/rock and ska history, which has spawned acts like Sublime, the Long Beach Dub All Stars, Long Beach Shortbus and before them War, which pretty much mixed it all, the city has been a fitting home for a concert that’s become known for welcoming all aspects of the genre.

“I think having all the biggest names in the reggae rock genre mixed in with some hip hop artists mixed with some alternative, having that blend, I think it all works together. It’s a festival for people that enjoy good music…it’s just good music all around,” Pueschel said.

And coupled with the seaside location with the ship in the background, it’s easy to get caught up in the easy-going atmosphere and friendly vibes that engulf the festival every year, he noted.

“I think being close to the water adds a vibe to the music and the whole festival itself,” Pueschel said.

“You get the Queen Mary there, too, it’s got a lot of character and it’s a cool piece of Long Beach history. Long Beach is a great town and its been a jumping off point for some of the great legendary bands of the genre and music in general so it makes a lot of sense being there,” he added.

Source: Why the One Love Cali Reggae Fest has found a good home in Long Beach – Daily Breeze 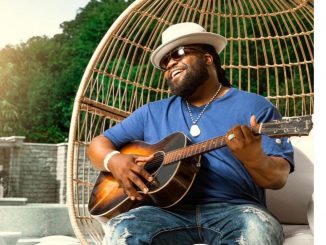 Gramps Morgan Says The Music Needs Improvement, Put Dance Back In To Dancehall 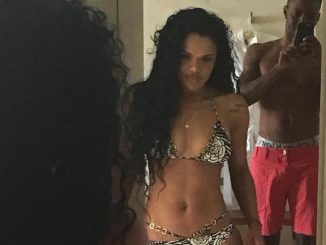 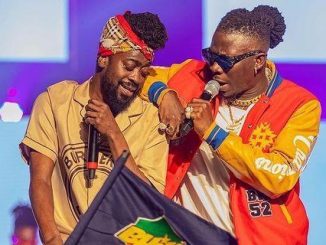