Earlier iconic Jamaican Cricketer Marlon Samuels openly spoke about recording a new song “Mi ago talk bout the top blogger/vlogger dem” calling out a few names however his online IG fans were quick to suggest others including the “Fake One”, talking about fake one, which fake body person Marlon could be talking about. Marlon did also mention that he has court coming up so he wont talk about the “Fake One”.

After getting a ton load of suggestions Marlon then pointed out that he can’t mention everybody in the song, However on his social media page Samuels mentioned that he will be releasing the song tomorrow. Leave one to ask if Marlon is switching from cricket to music like Bravo now a days.

The dancehall selector “Foota” says he thinks Marlon the cricketer is an attention seeker and this would mean that he is using the situation to get persons to talk about him.

However, Marlon says Foota has been sending him messages on Instagram that would suggest that he is not happy to see Marlon with his ex. He believes Foota felt very bad after he was the love interest for Ishawna when she did a raunchy video “Instaboy” for her new song recently. 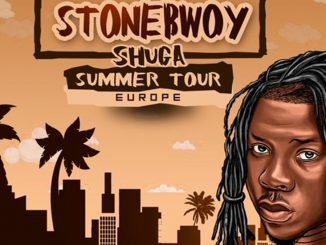 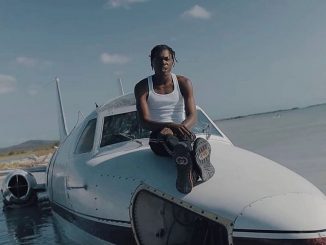