Spice touched down in Jamaica and got a welcome fitting for a national treasure.

The Love and Hip Hop Atlanta star picked up an MTV Awards last weekend when the reality show won the Reality Royalty award in a major upset. This weekend, Spice is back home in Jamaica to spend some time with her kids, and she was given a welcome home fitting for the Queen of Dancehall. Upon her arrival, Spice didn’t have to sit in massive traffic pileup in Kingston. Instead, she was escorted by police officers from the airport to her next destination, likely her home.

“Always good to be back in my country #Jamaica. Being escorted by the officers All the way from airport #LoveJamaica,” she wrote on IG. Several of her fans welcomed her home, while a few dropped a few shades in her comments. 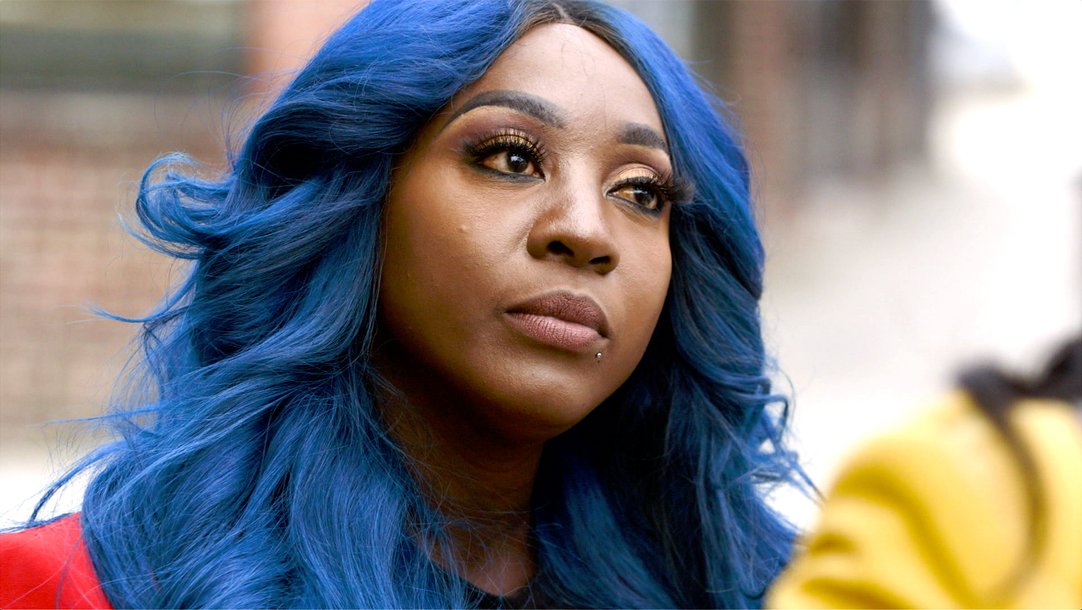 “Only thing I get in dis country is extortion,” Skatta Burrell wrote while another fan added, “This is how you know you’ve made it.”

The “Sheets” deejay has been a huge hit on Love and Hip Hop Atlanta since joining the cast last year. At this point, it’s safe to say that she deserves her own show. 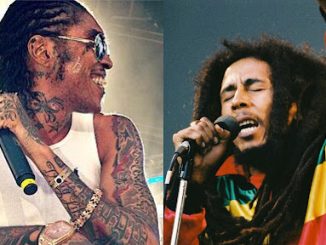 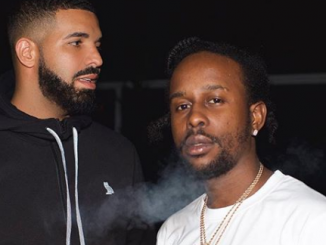 VIDEO: Popcaan Thanks Drake For Adding Dancehall To OVO Fest 2019 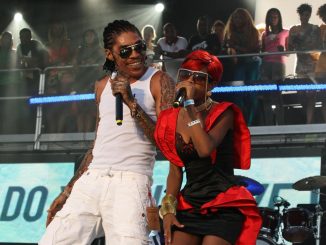