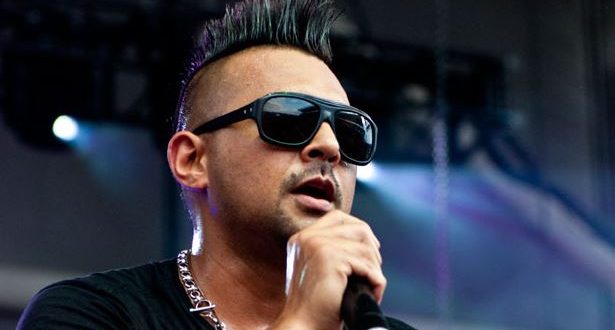 Sean Paul and Ed Sheeran might be putting out new music soon, as the two have been working in the studio.
Sean Paul has been a popular Jamaican artiste internationally and he has done other collaborations over the years with Beyonce, Rihanna, keyshia Cole and others.

It is alleged that Sean Paul has spoken about having a conversation with Ed Sheeran already and according to Ed’s response, it is possible that they could be working together soon.

Sean has been doing well in France, while Ed in struggling to make a hit in that market. They both don’t know why they are doing better in some places and not so well in others, but they both want to try something new it seems. 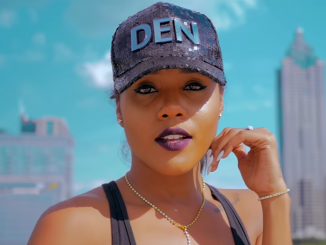 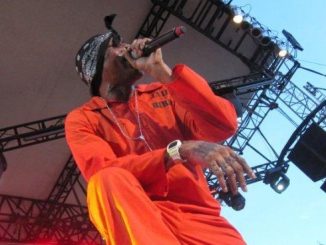 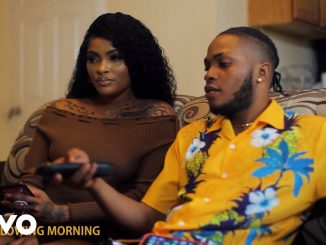