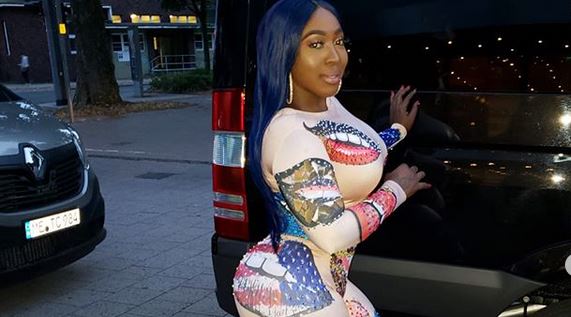 MC Nuffy has managed to upset Spice, when he said he helped to launch her career. He says he told her that one day she would be on BET and MTV even though she was quite shy and afraid to go on stage. Nuffy also said they almost had a serious relationship, but Spice saw one of his girlfriends and decided that she did not want to be with him anymore.

However, Spice says Baby Cham and Dave Kelly are the people who gave her the boost at the beginning of her career, and if Nuffy even did anything for her, she has repaid him many times. She said she helped him to get a car, help him to eat food and did many other things for him.

She also said he has done things to sabotage her career in the past and that he was not the one who gave her the break.

Nuffy has done a lot for young artistes over the years as an MC and some persons are wondering if he is just trying to get noticed; now that he has said he learned about controversy from Beenie Man, They say there is always controversy in dancehall, but we hope this argument will end soon and Spice will be able to do her best on Hip Hop: Atlanta. 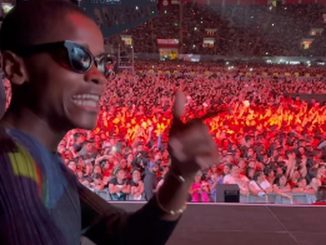 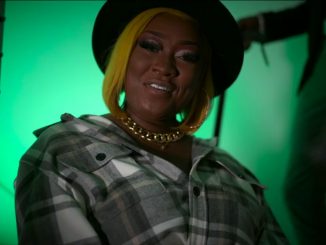 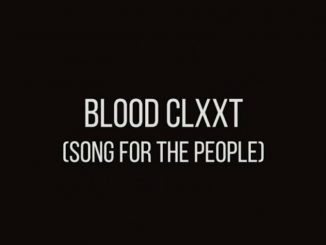