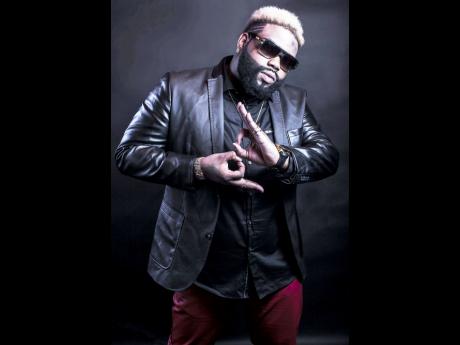 Dancehall artiste Demarco said he is wondering where the abuse that he has received from Vanessa Bling in the aftermath of the Red Bull Music Culture Clash held in Atlanta, US, last Friday night is coming from.

After the Kranium-led Frequent Flyer’s squad, which included Vanessa Bling and Masicka, lifted the title after defeating several heavy hitters in the sound clash competition, Bling took to Instagram to voice her disgust at Demarco, who made a guest appearance for the US-based Zaytown Global.

Posting a clip in which she made reference to Demarco during the clash, she added the caption: “B****man you see dem give dancehall a big fight but yuh run gone pon other side weh a talk bout dem s**k p***y from the clash start to end. Bitch you should a do it for the culture and f**k feelings.”

She further lashed him in a post on her Instagram story, accusing him of selling out Jamaica and even suggesting his team lost because he was too much into oral sex.

“Only when unnu career dead, unnu gwaan like unnu love Jamaica, weh d f**k unnu do fi Jamaica? Or fi some ghetto youths? Who don’t even mek a f***ing board house a Jamaica. Stop use Jamaica fi get a hype. Without Jamaica name nuh body no see uno,” she said in another post.

However, Demarco said he represents Jamaica through the music he sings.

“Yu no sell out yuh culture like that. Mi deh pon di stage and a sing dancehall music, suh that means a mi culture mi a rep fah,” he told THE STAR.

While noting that the teams do not necessarily comprise persons of the same nationality, he said he decided to represent Zaytown Global after they reached out to him.

“Mi nuh know weh it (criticism) come from but mi nuh too care still. Mi just a do my thing. Mi just deh yah a put in di work and a put in di work fi mi culture, yu zeet. Music is my culture,” he said, before adding that he did not want to speak about Bling’s comments. 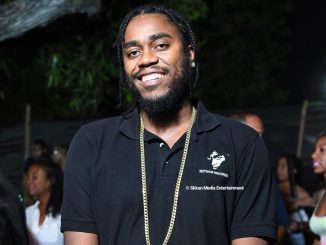 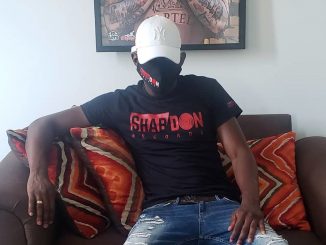 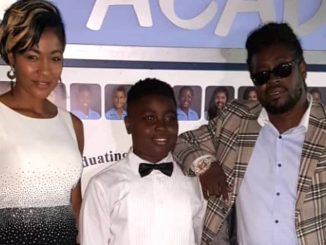 D’Angel & Beenie Man Has Different Perspective On Her OnlyFans Account, She Claims To Be Making Money