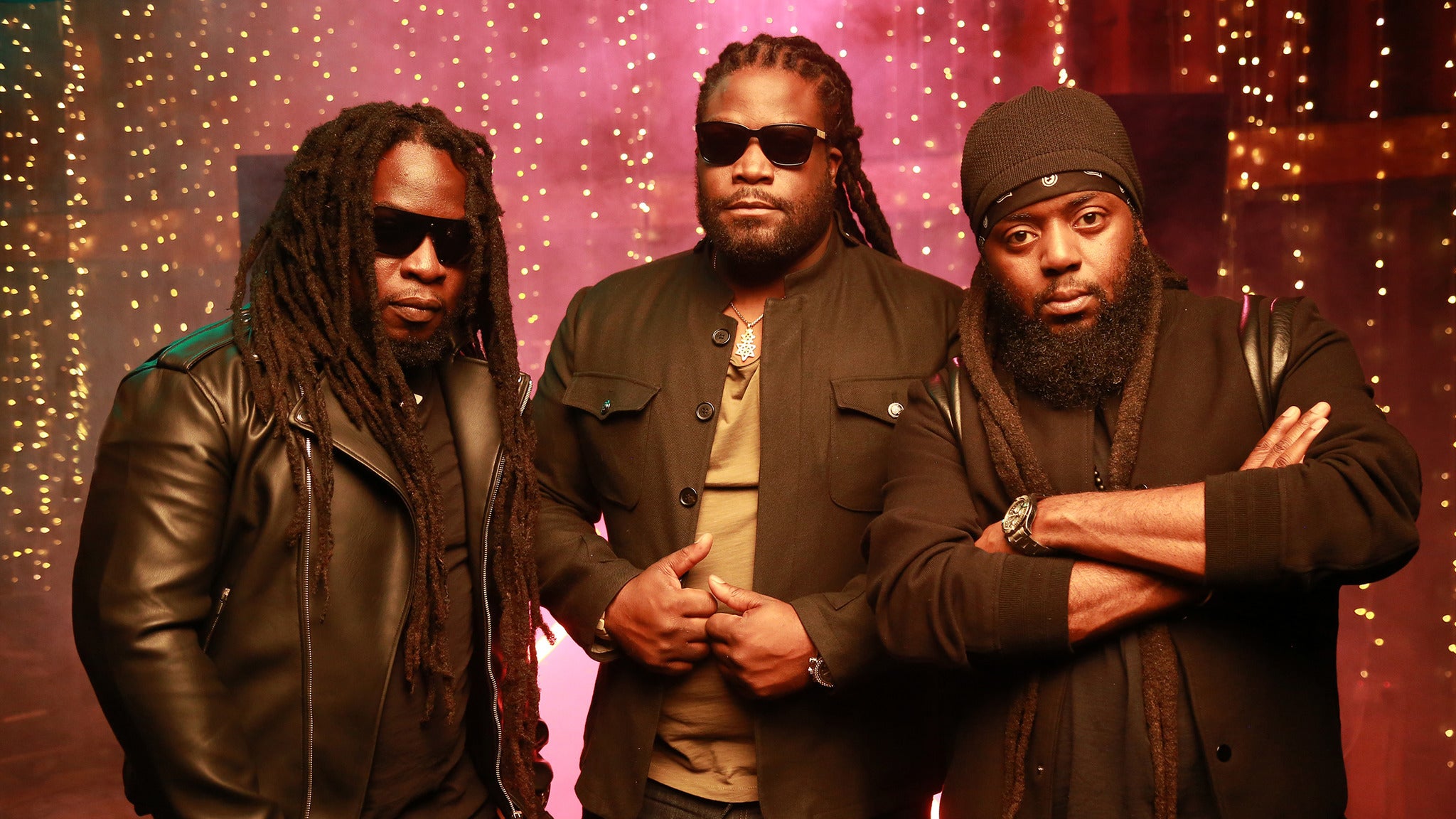 Grammy Award-winning Reggae band Morgan Heritage will embark on their first full-scale African tour, come October, and has plans to collaborate with some of the “freshest and biggest talents in each country”, to produce a collaborative album, the Down by the River singers have announced. 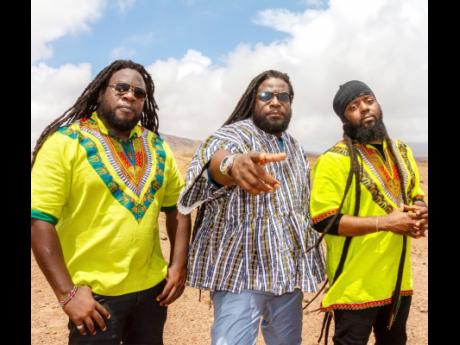 The tour, which is dubbed the Island Vibes Africa Tour, will see the trio trekking across several countries in West, Central, East and Southern Africa for performances, over an eight-week period.

“Africa, the wait is over! We will see you this fall on our Island Vibes Africa Tour,” the group noted on Instagram page on Thursday.

The tour gets underway on Sunday October 2, in Johannesburg South Africa then moves to Kigali in Rwanda on Saturday October 8; Friday October 14 in Harare, Zimbabwe and Kadoma in that same country, the following day.

On Saturday October 22, the band will perform in Lilongwe, Malawi and on the 29th in Adis Ababa the Ethiopian capital.  The tour will then move to Accra, Ghana on Saturday November 12 and close at Pamplemousses in Mauritius on November 26. 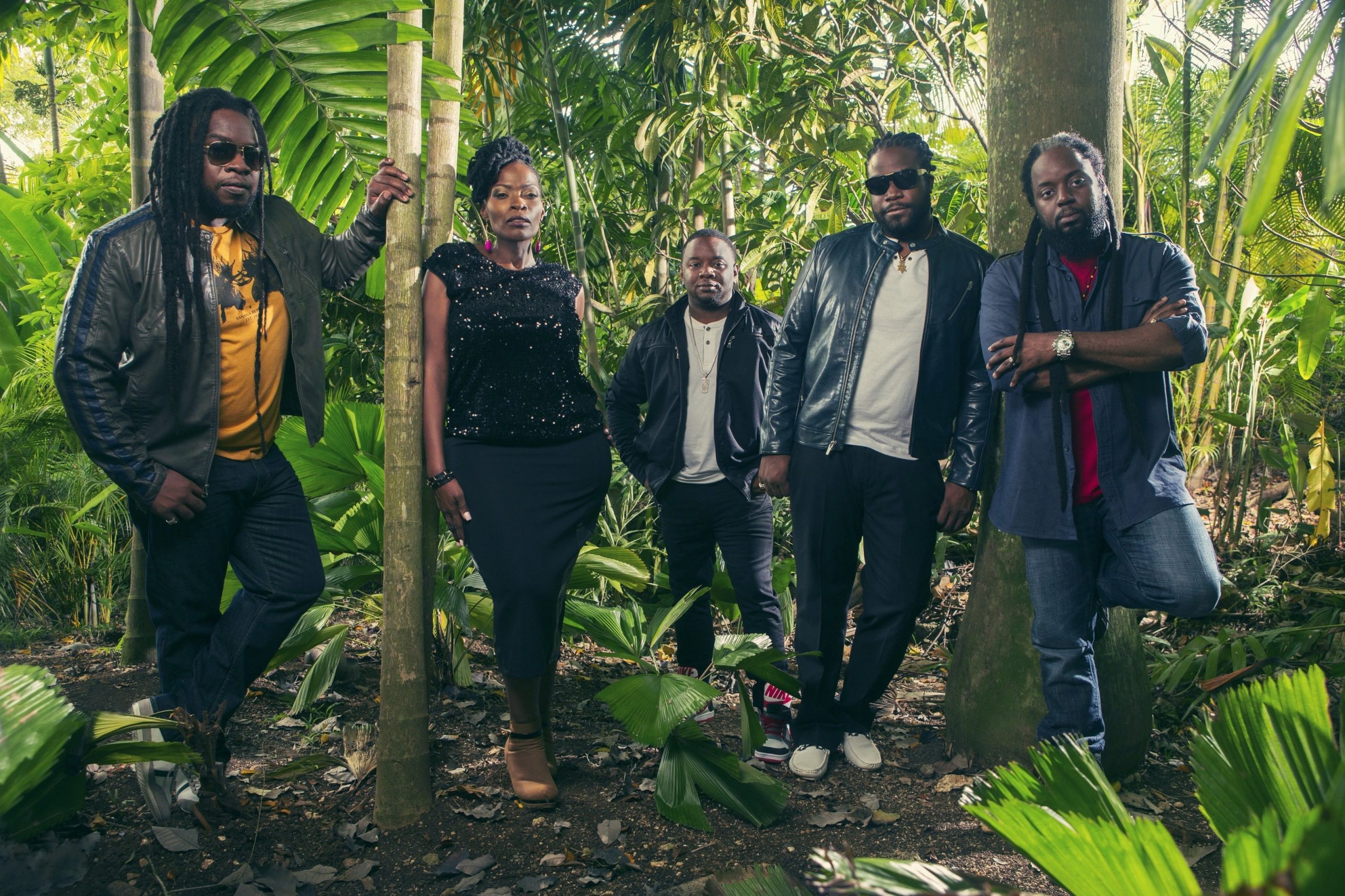 Established in 1994, Morgan Heritage, which is composed of some of the late Reggae singer Denroy Morgan’s 29 children, began initially as a recording octet, then a quintet.   It has morphed into a trio comprising brothers Peter “Peetah” Morgan, Roy “Gramps” Morgan and Memmalatel “Mr. Mojo” Morgan.

Morgan Heritage released their MCA debut album dubbed Miracle, in 1994, just months after making their first public appearance on the main stage at Reggae Sunsplash.  Their follow-up album More Teachings rose to #6 on the reggae charts, while Mission in Progress, which was release in 2008 spent 24 weeks on the charts after peaking at number one.

In 2015 their album Strictly Roots ascended to number one, spent 44 weeks on the charts and took home a Grammy for Best Reggae Album.   They also copped another Grammy nomination for Avrakedabra in 2017.

The upcoming African tour is being produced and managed by RAVE, a Pan-African live events company, and Morgan Heritage’s CTBC Music Group. 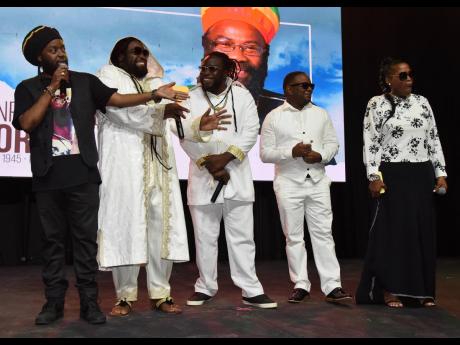 In elaborating on the tour, a release from the group, noted that their stint in the Motherland, was a gift to its people.

“Africa has always been home to us, which clearly shows in the immense support we have enjoyed over the years from the continent. This tour is our gift to our brothers and sisters at home. We look forward to entertaining every single fan in every country as we continue to strengthen the shared bonds between Africa and the Caribbean,” they noted.

In addition, the group also assured their fans that despite the challenges sometimes associated with executing big ticket events across certain parts of the African continent, such as logistics and infrastructure gaps, including varying health and safety guidelines, their collaborator RAVE’s wealth of experience would “help promoters to overcome, and navigate any of such complexities to enable them to create epic fan moments”. 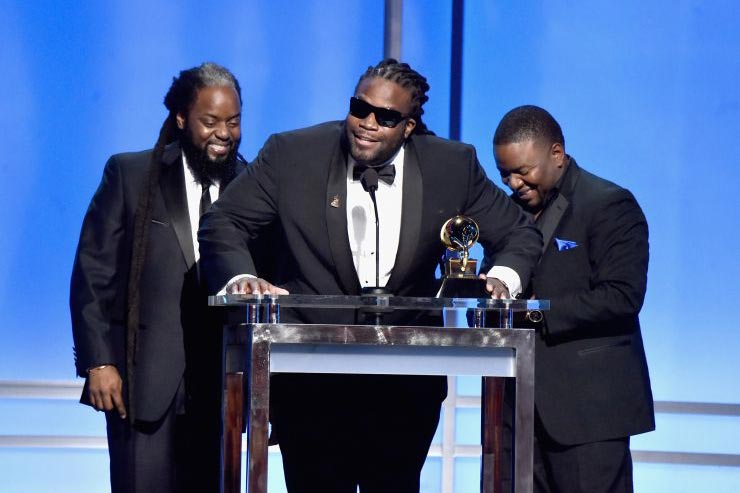 In November 2019, group member Mojo Morgan, had told The Gleaner that Africa was highly lucrative for Jamaican acts, who decide to take up the challenge of planning tours for Africa.

He had also said that similar to the mindset taken when Jamaican musicians want to build their following in certain regions in the world as markets, where they can go and tour consistently, should be applied when they think about going to the African continent.

“Our whole mentality is, if we can get on a tour bus and a drive across America, or even sometimes fly from city to city touring, why we can’t do that inna Africa? A place that I and I as a people identify as the root of our music?” he had argued. 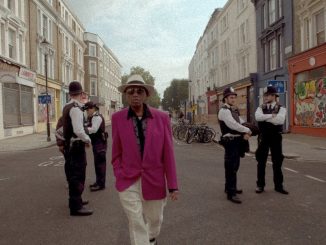 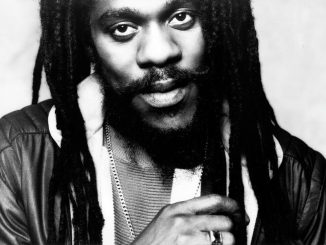 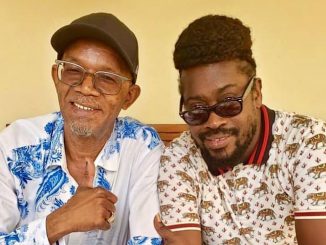