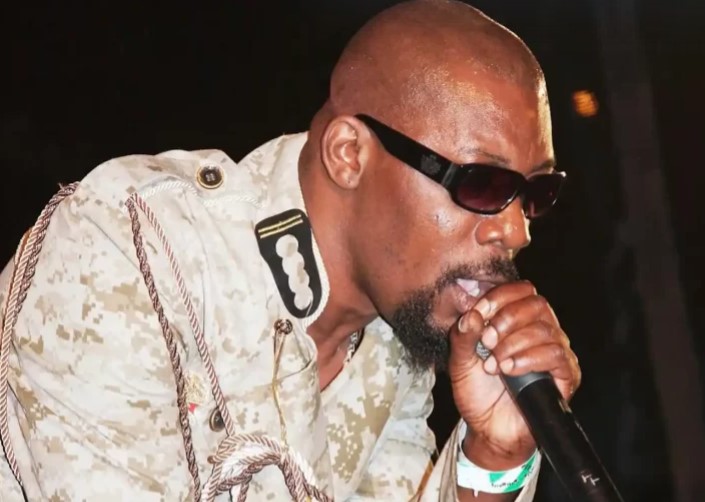 Upon hearing that Merciless’ autopsy report has been deemed inconclusive, his former manager and producer, Harvel ‘Gadaffie’ Hart, is reiterating claims which he made shortly after the deejay’s sudden death. He said that the Gal Dem Gizzada singer “died of a broken heart”.

Merciless, whose real name was Leonard Bartley, was found unresponsive in a motel in Kingston on July 19 and was subsequently pronounced dead at hospital. The autopsy was performed last Thursday.

“It all come right back to what I am saying. How else the autopsy could be inconclusive? Leonard tek the constant rejection from the people in the music business to heart and is that kill him. Every time I talk to him, Leonard ask me, ‘What else ah must do to mek di people dem embrace me?’ Merciless died of a broken heart,” Gadaffie emphasised.

He noted that since it was announced that the post-mortem examination did not reveal an official cause of death, he has been receiving calls from persons suggesting that it was due to “spiritual wickedness in high and low places”. 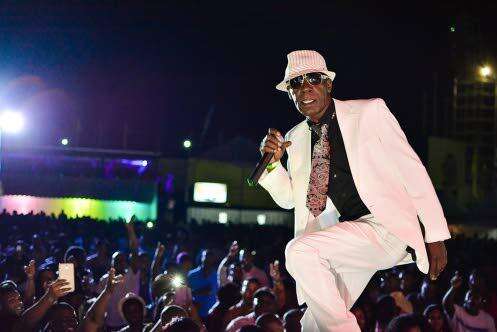 “But I really don’t know about that … but if people seh so. In this life there are so many things that are unexplained,” Gadaffie stated.

The former manager, who now resides in the United States, shared that despite the actual cause of death being unknown, burial permission has been granted and the family is looking at a date in mid-September, to facilitate family members overseas. Among them are Merciless’ sons who live in Canada

“Little Lenny and Isaiah want to be at their father’s funeral, so the family is putting that in place. Everything is good in terms of finances. There are no problems there,” Gadaffie assured.

He is making plans to be in Jamaica for the funeral, and also to have Merciless’s body lie in state somewhere in Kingston, if only for a few hours. “I was thinking [of] somewhere like Mixing Lab, where Merciless’s colleagues in the business and his fans can come and pay their respects. Is not everybody going to be able to make it to Clarendon, so it would be only right to do this for Leonard. We have to give him the best send-off possible … and I know that the family is making sure that all goes well in Clarendon. But Leonard’s career was in Kingston and we in the music industry have to play our role, and there are others who agree with me on that,” Gadaffie said.

Merciless, who hails from Clarendon, made a dramatic entry into the dancehall in the 1990s when his song, Len Out Mi Mercy was ‘beat out’ at a Stone Love dance at House of Leo. With his manager Gadaffie constantly at his side, Merciless would go on to release hits such as the enduring Mavis, produced by Robert Livingston; Mama Cooking, Mr Whodini, Ole Gallis, Whaddup, Let Dem Have It, God Alone, with Little Hero and Action Fire, as well as Baby Mother and Long Till It Bend, with the former Lady Saw. 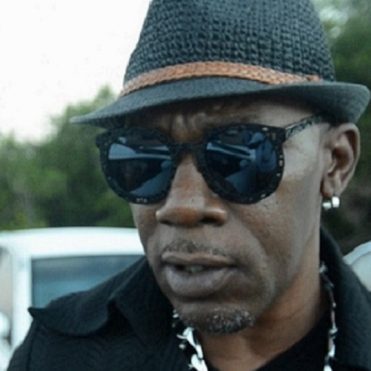 It was in January that Merciless had again commanded the spotlight owing to the overwhelming popularity of a new song titled, When Bad Man Phone Ring, a refix of the hugely popular 80s ballad, Members Only. A performance of the song at weekly event, Boom Box, connected solidly with the audience that was present and also in the virtual space and reminded those who had forgotten, just who Merciless was. 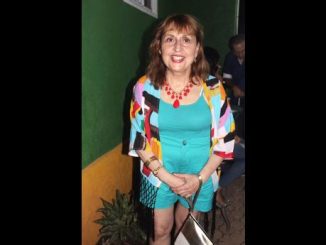 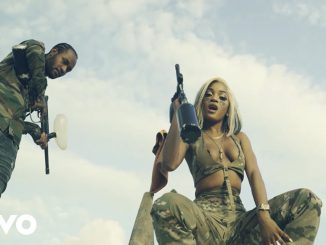 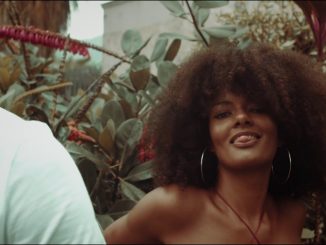