Dancehall artiste Rytikal is giving thanks to God after a motor vehicle accident on Friday evening while returning from a performance.

According to reports, Rytikal was returning from a show at Muschette High School located in Wakefield, Trelawny, when he was involved in the accident. The artist had performed at the school’s event to help raise funds for their track team. 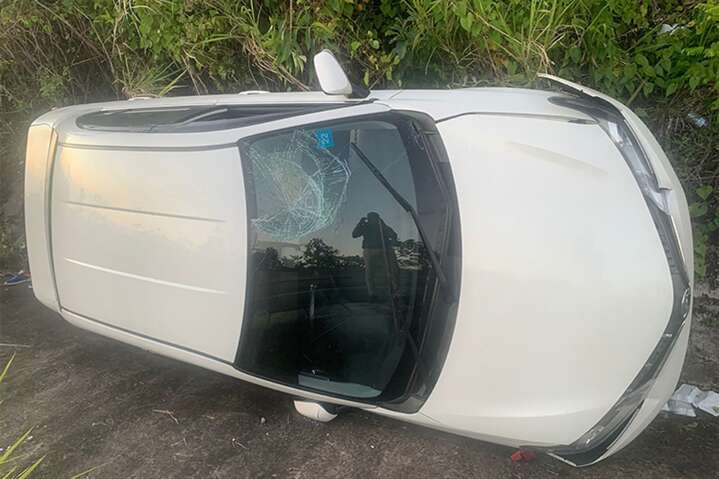 A video of the accident has gone viral online where a white car is seen lying on its side on the highway. It’s unclear to whom the car belongs, but unconfirmed reports are that the artiste was not behind the wheel, and there were no injuries to the other occupants.

On Saturday morning, the artist tweeted his gratitude to God. “Thank God for the simple things, like being alive,” he tweeted.

Rytikal, whose real name is Ryan McFarlane, is famous for his hit singles “Chosen”, “Cookie Jar”, “Living” and “Smoke My Troubles Away”.

However, his career has been marred by gun and ammunition charges laid against him in January 2021. According to police, police had stopped and searched the artist after he was seen acting suspiciously. He was questioned, and a search of his car turned up a Taurus .380 pistol with 12 rounds of ammo. The artist claimed that the gun was a prop for a music video, but he was taken into custody and later charged. 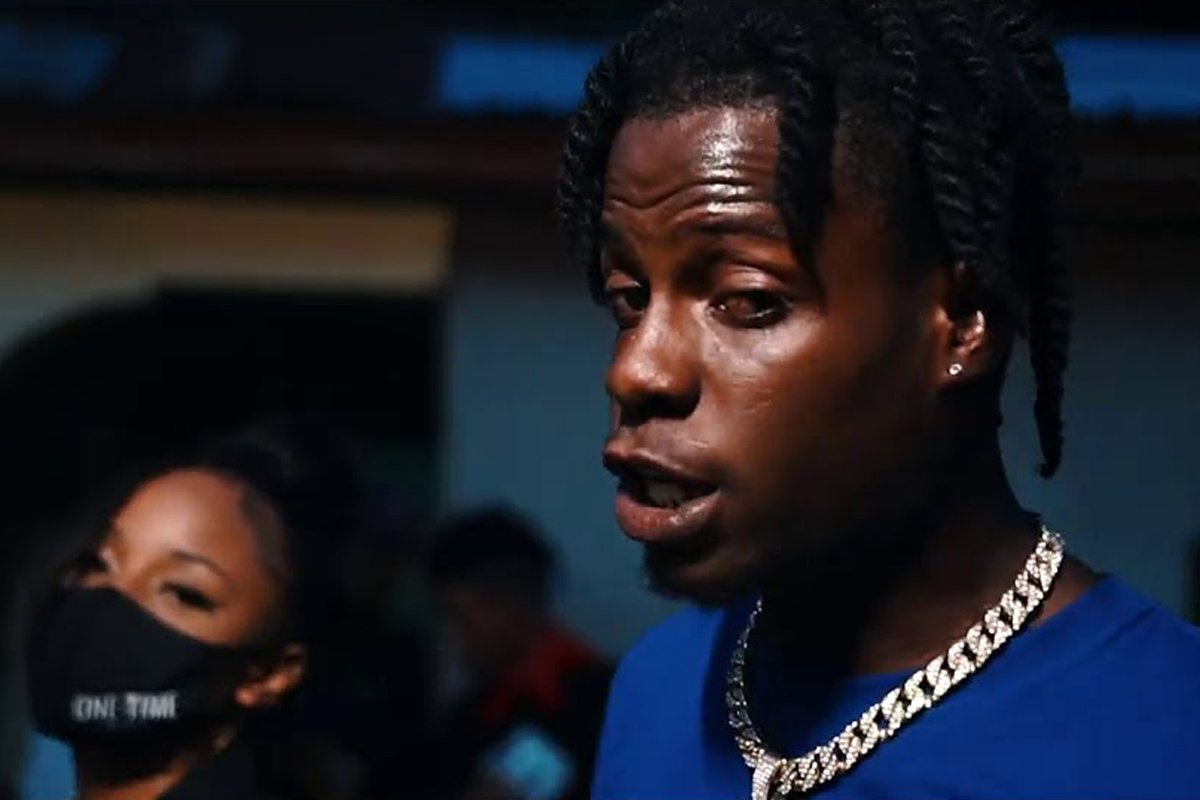 He was, however, freed of the charges in February 2022 and has signaled that fans will get a more pure and positive side to him.

The artist, who is known for lyrics about guns and violence, signaled earlier this year that he was changing his music style as he now goes by the moniker “Purytikal,” but he did warn fans that some of his unreleased music may not reflect his new demeanor, but that is out of his hands 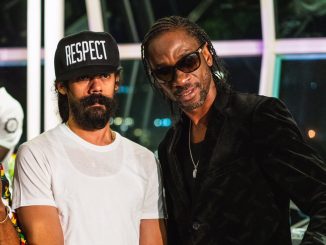 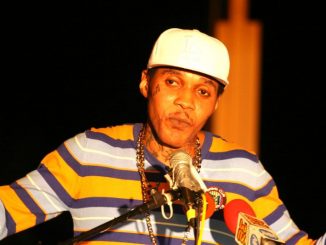 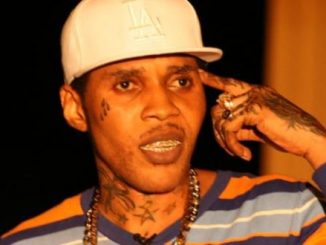