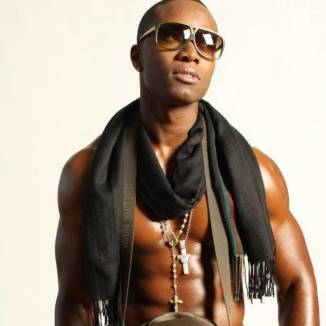 Dancehall deejay Razor B has returned to the local dancehall scene with money on his mind and in his bag.

The artiste, who is gearing up to release his EP Something for Everyone later this year, has dropped the first single from the project, titled Money Bag.

“It’s more than just a song. My goal is to inspire everyone who has a bag to ensure that there is always money inside that money bag, and nuff money; speak it into existence. It’s a slang and also a lifestyle. Everybody should and deserve to have a money bag,” Razor B explained. 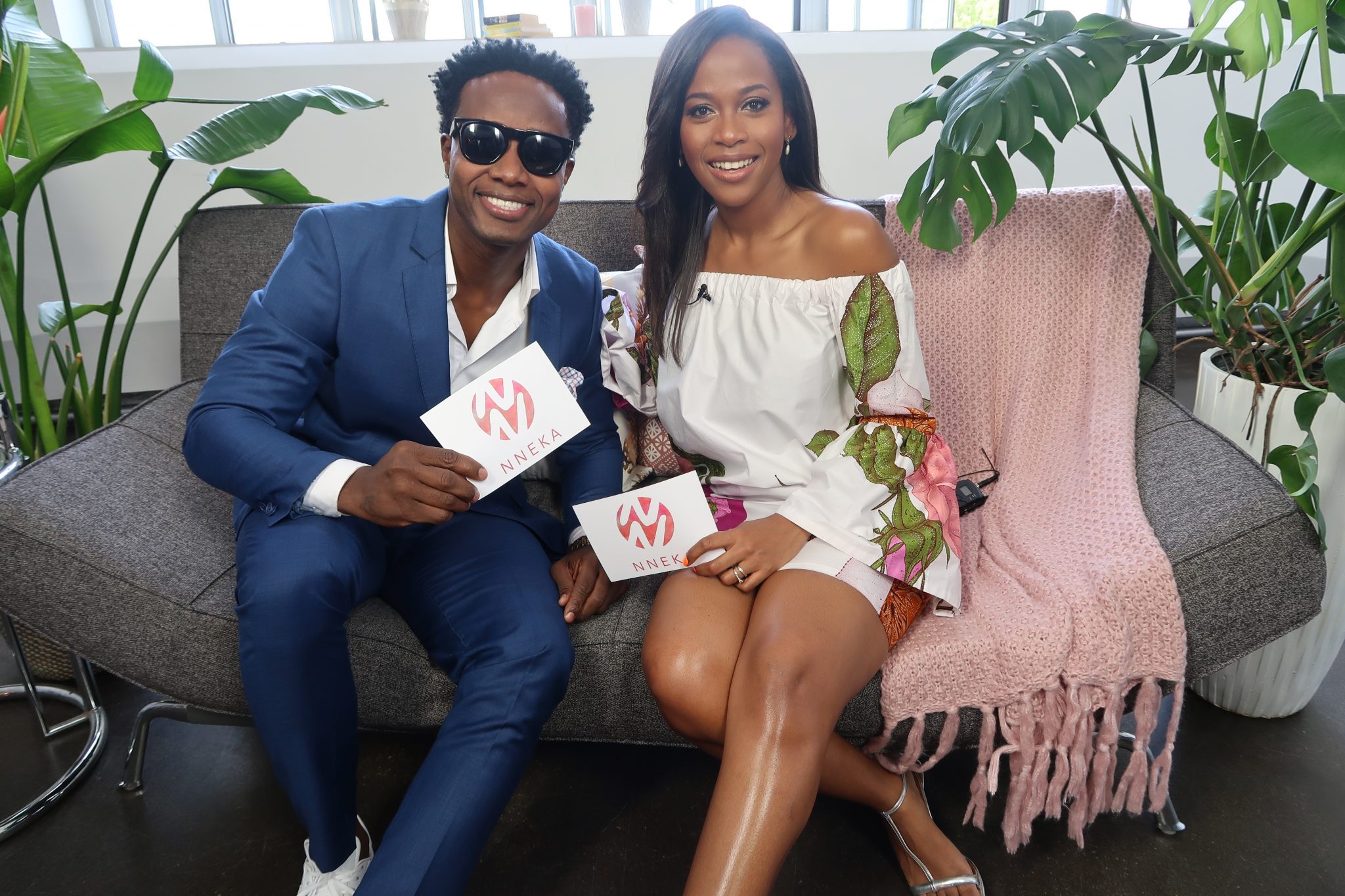 He has been inspiring fans as well by giving away bags, some even with actual money inside. The artiste knows the pandemic has made it difficult for persons to earn, and he sees this as a way to motivate persons to go out and get that bag filled as the world returns to some normality. 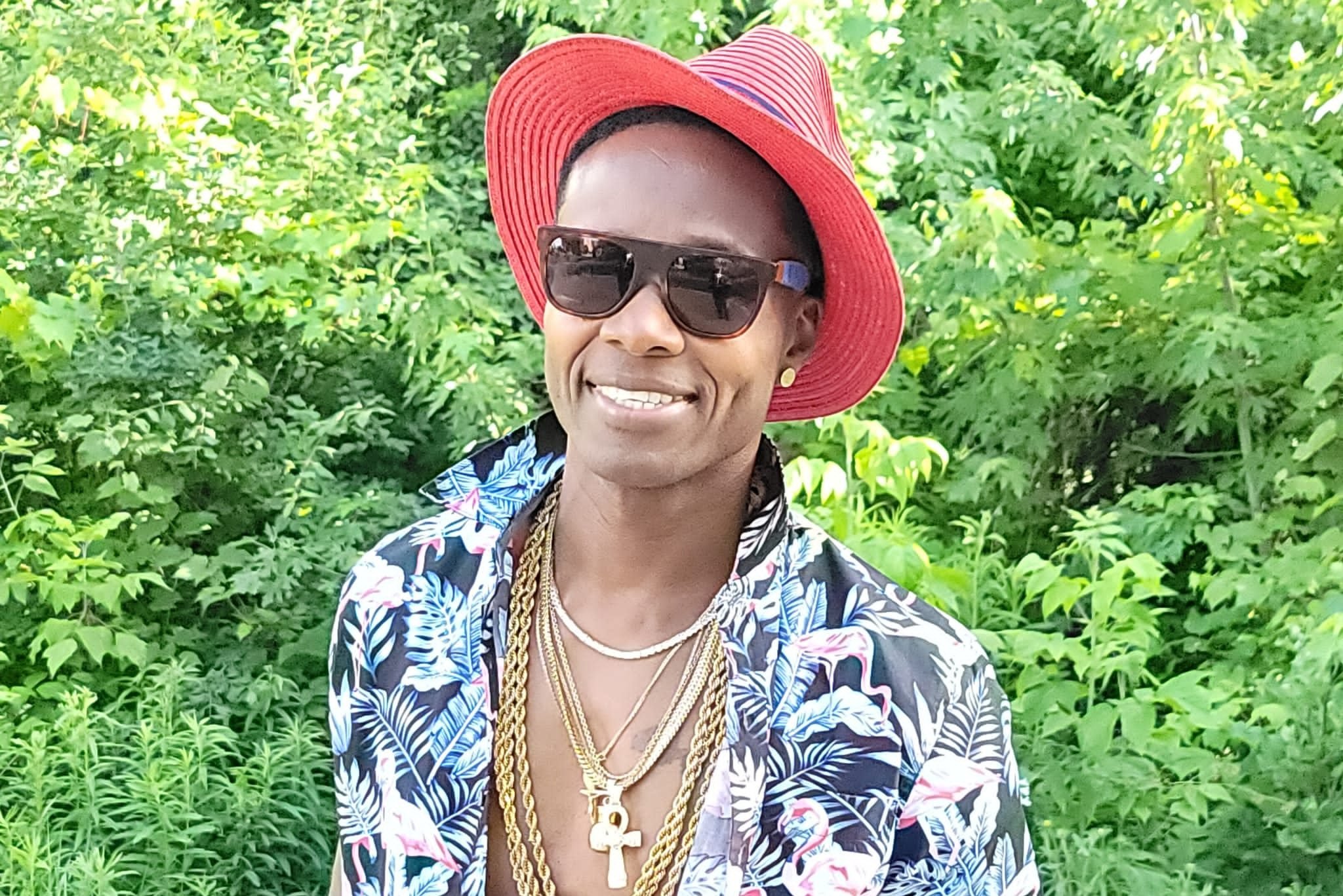 Produced by DJ Tropical for his Channel 17 Records, he believes that Money Bag is poised to rival his previous hits, including Bruk Back, Up In Deh and We Na Lef.

Already, dance group Energy Squad, which includes Energy, Expensive and 1lookalike, has created the dance move that has been making its way all over social media. Razor B also begins his ‘Money Bag’ tour this March in the US to promote the new single and upcoming EP. The Money Bag single and video were officially released on February 22.

Source: Razor B encourages persons to get the ‘Money Bag’ | Entertainment | Jamaica Star 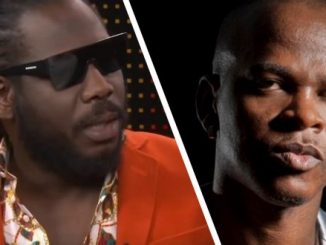 Mr. Vegas And Skatta Burrell Explains Why Kartel And Bounty Are Fake Leaders In Dancehall 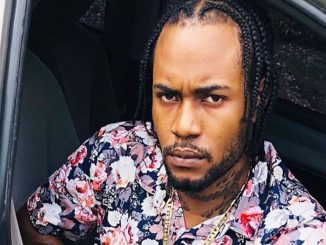 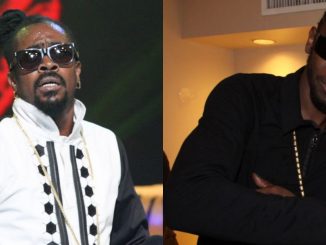