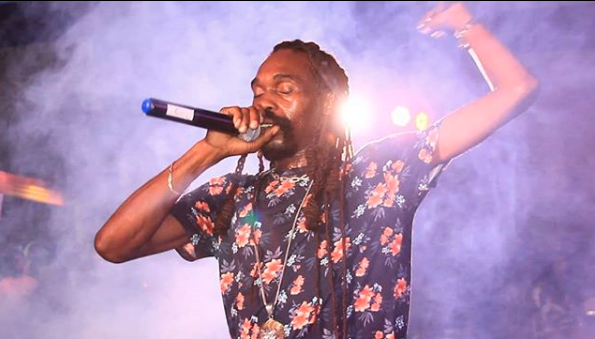 Munga Honorebel’s murder trial will begin on June 6 in the Supreme Court in downtown Kingston, Jamaica.

The Dancehall entertainer, whose given is Damian Rhoden, is charged in connection with the February 2017 murder of Mr. Vegas’ nephew, Cleveland Smith. Munga was granted bail in June 2017 in the sum of $500,000 JMD.

Munga Honorebel’s attorney, Christopher Townsend says he is now in preparation mode for the upcoming trial.

“We are in preparation for trial. The case is being managed which means we are gathering all the witnesses and ensuring that they are present. The judge will want to hear from us, so we are getting the matter ready for trial date,” he told the Jamaica Observer.

According to police reports, Cleveland Smith left his Moonlight Drive address in St Andrew on his green Rambo pedal cycle to attend a session. It is alleged that he was accosted by a group of men, one of whom was armed with a gun.

Smith was shot after an altercation ensued between the men and himself. He was then rushed to the Kingston Public Hospital where he was pronounced dead. 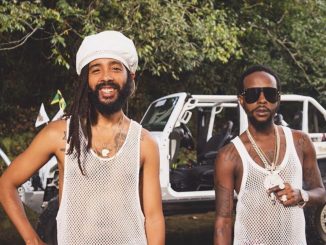 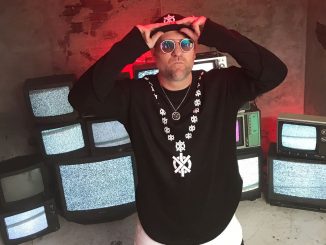 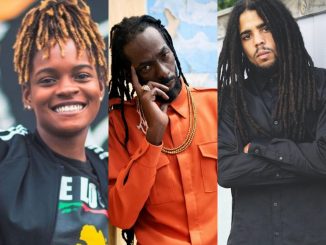