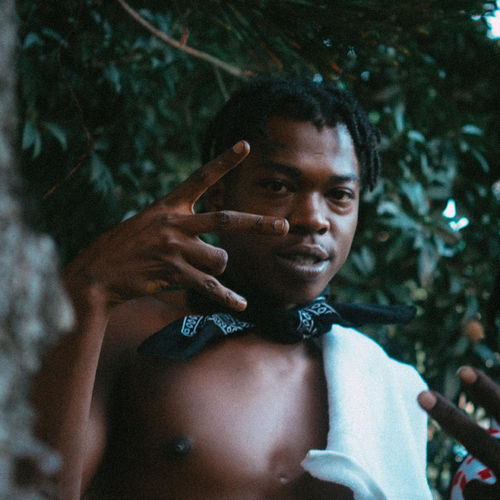 Fresh off the release of his album Crocodile Teeth, Skillibeng is the only Jamaican artiste to cop a nomination in the Best International Act category of the MOBO Awards (Music Of Black Origin) this year. He goes up against Megan Thee Stallion, Polo G, Doja Cat, Drake, Kanye West, Rema, Wizkid, Lil Nas X, and Young Stoner Life (Young Thug & Gunna).

The dancehall artiste has also been named in the Best Reggae Act category, along with Lila Ike, Popcaan, Sean Paul, Shenseea and Spice.

On Thursday, the organizers announced their 2021 nominees and noted that, this year, the show returns to its live-audience format on Sunday, December 5, at Coventry Building Society Arena. 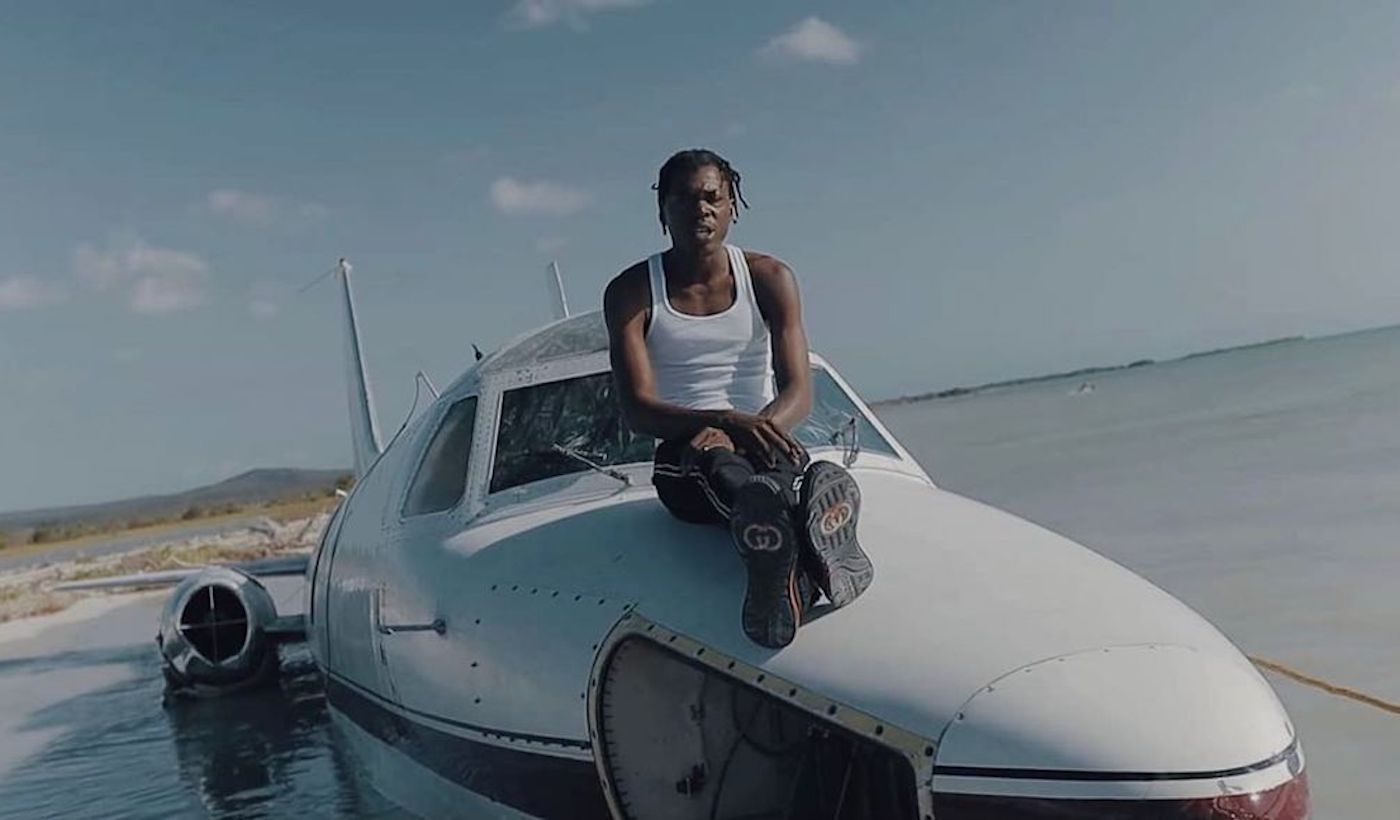 Two-time winner Popcaan (2015 and 2016) has been nominated multiple times, including in 2020 when he and Koffee were named in the Best International Act category. Lila Ike was also among last year’s nominees.

In 2020, Grammy winner and multiple Billboard Hot 100 chart-topping artiste Buju Banton won Best Reggae Act. He had released his Upside Down 2020, his first full-length studio album in a decade.

“I thank the @moboawards committee, but most of all, I thank everyone who has supported me and continues to support me. Let’s continue to allow music to do its job as the great healer, teacher, comforter and above all, the restorative force that propels human beings to higher heights,” he had written on social media at the time. 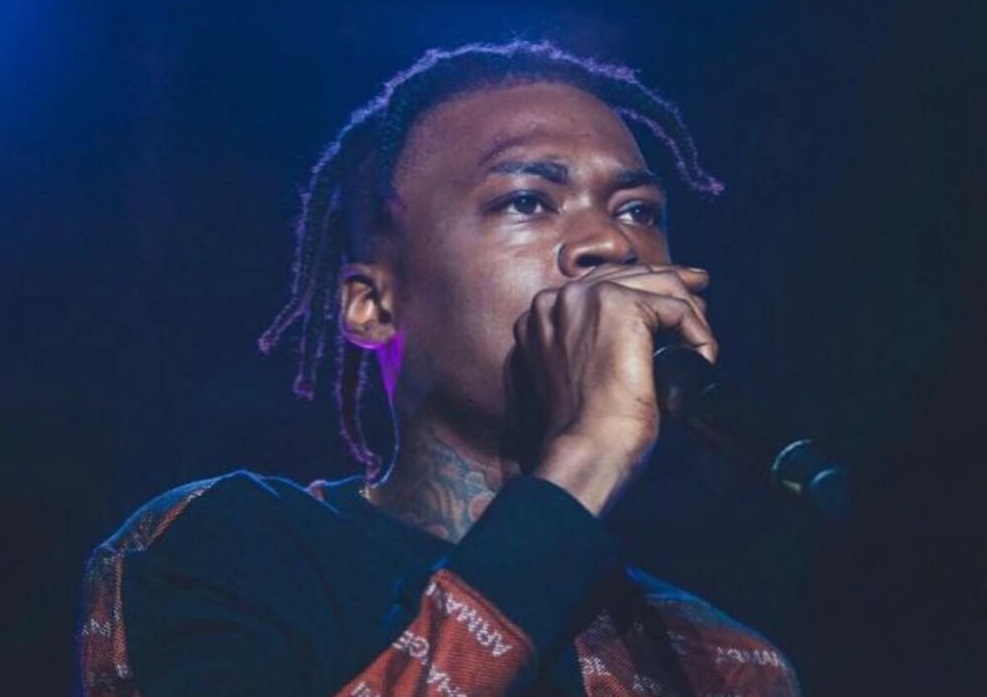 MOBO is partnering with YouTube and BBC for the second consecutive year to bring the awards to a global audience.

The ceremony will be live-streamed on YouTube, and BBC One will broadcast a special behind-the-scenes show which will include exclusive backstage content and never-before-seen performances and interviews from the awards ceremony. 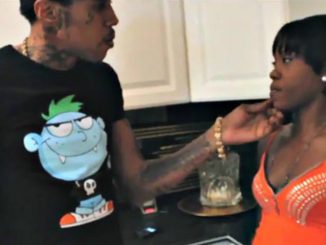 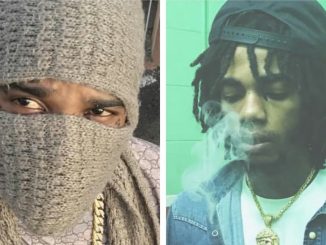 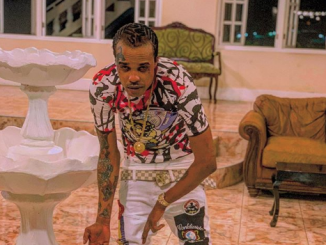