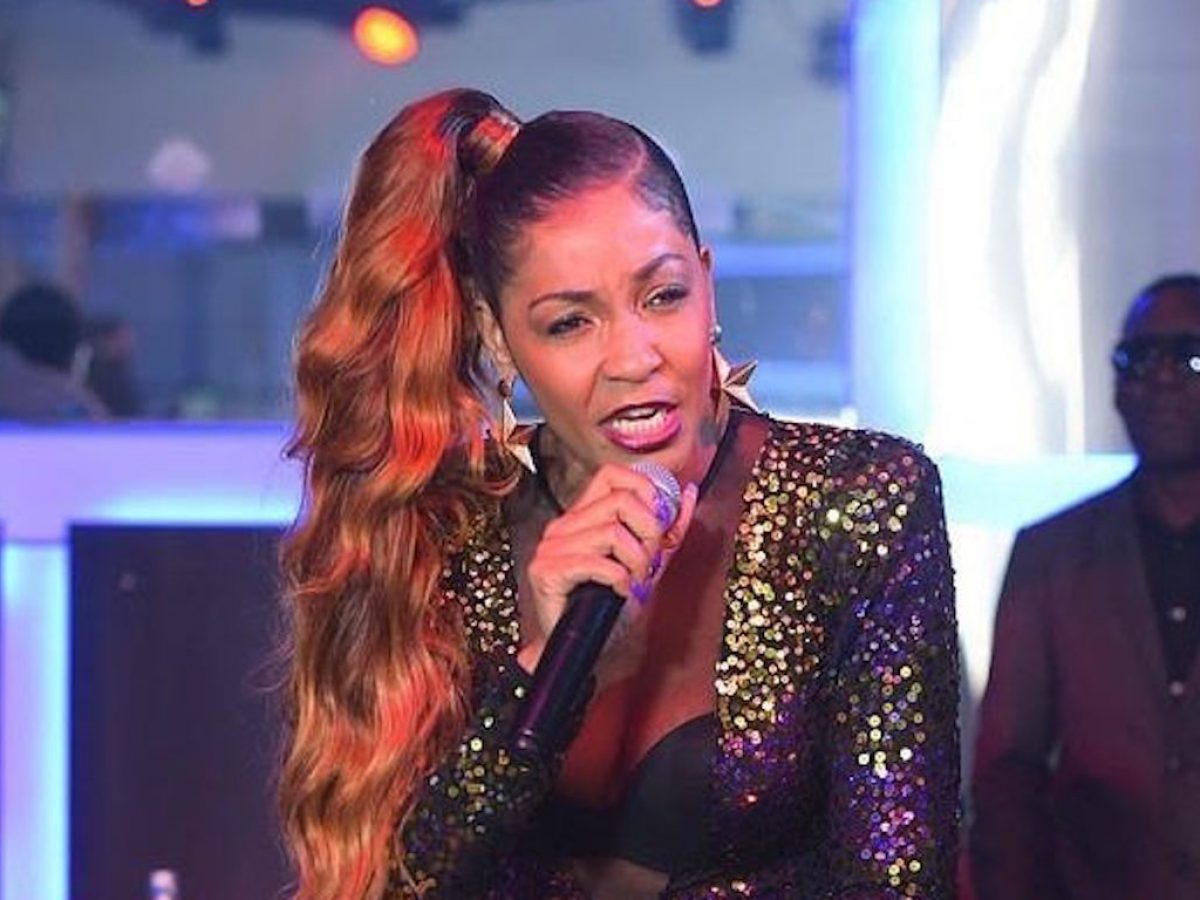 The ‘Lady of Dancehall’ D’Angel took to Instagram to announce that she’ll be going on tour again.

In an Instagram post on Wednesday, the Stronger singer posed topless, wearing only shorts and heels with her hand covering her chest. Revealing that the name of the tour which will be ‘D’Angel Exposed’, she captioned the post “Dancehall Baddest is Fearless, Ready and all set for her USA Take Over Exposed tour”.

The tour will celebrate her 16 year anniversary in the music industry.

‘D’Angel Exposed’ seems set to expand on the concept of her 2020 song also called ‘Exposed’.

In another poster she uploaded to Instagram, she revealed that she’ll be kicking things off with a listening party for a collab with Dj Nore and Numberz Collection to held on November 20 in NYC at the Trans4studio.

D’Angel, whose real name is Michelle Downer, first rose to fame in the early 2000s and is known for songs like Uptown Living, One Man with Beenie Man, Stronger (after her divorce from Beenie Man), My Life, and Gud Gyal. 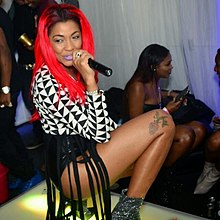 Her last U.S tour “We Can Survive”, which ran from 2017-2018, saw the songstress shining a light on violence and crime through her song of the same name.

Over the last two years, she’s become more of a sex symbol and is now known as one of Jamaica’s top creators on OnlyFans.

Source: D’Angel Heading For US On ‘Exposed’ Tour – DancehallMag 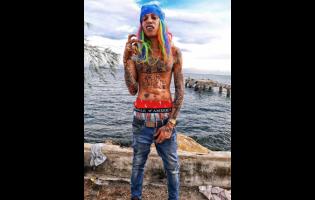 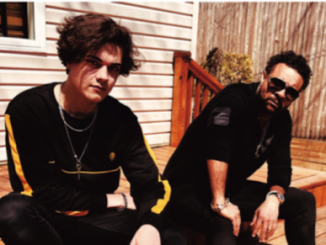 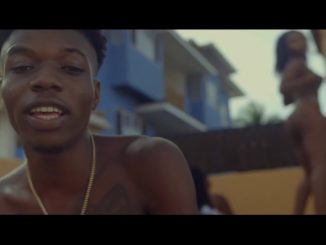