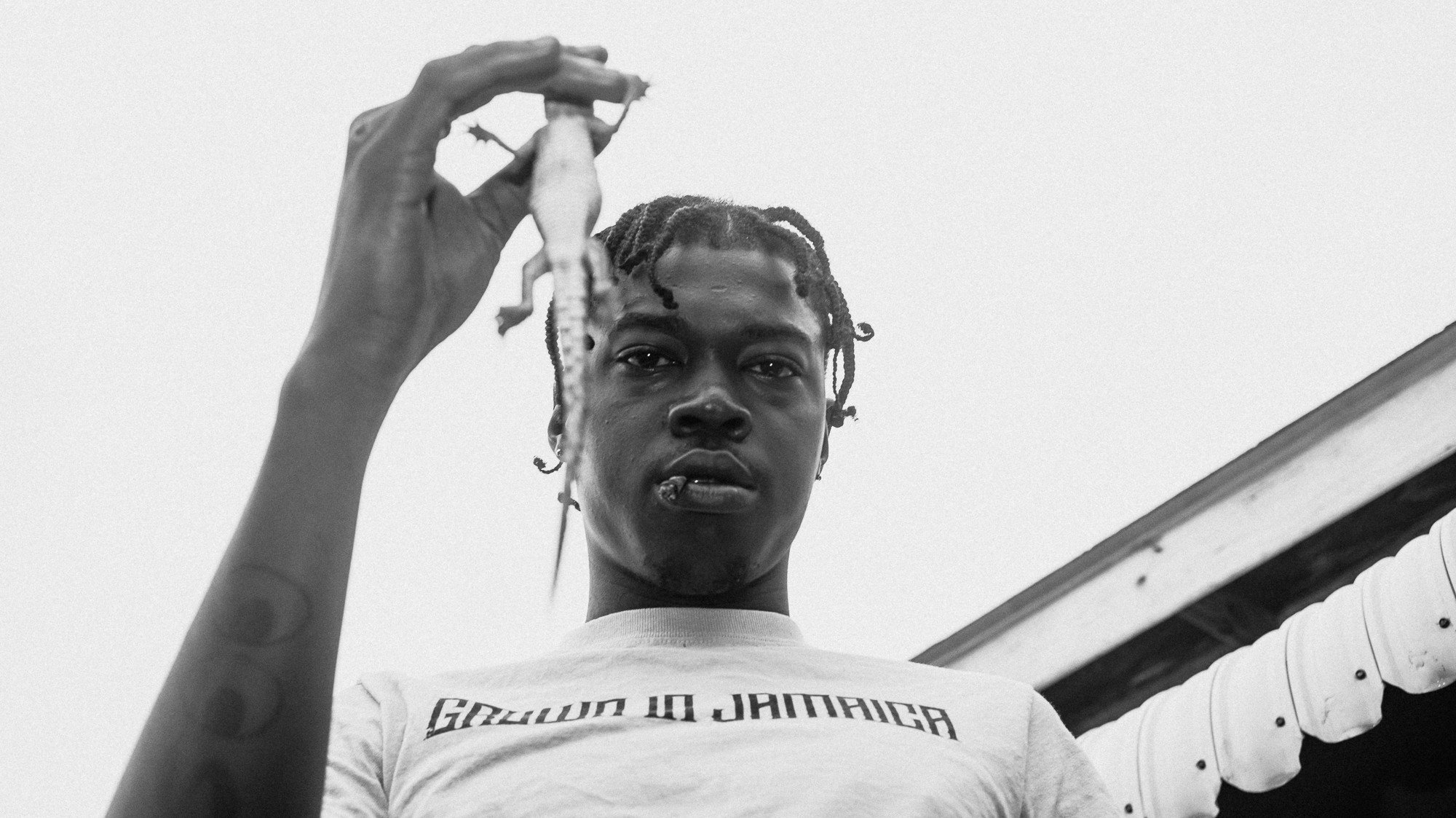 Despite a host of unflattering comments on social media about his debut album, dancehall artiste Skillibeng has landed the top spot on the iTunes top album charts.

Since its release this morning, the album has surpassed the likes of Drake’s Certified Lover Boy and also skipped pass Young Thug’s Punk as well as Meek Mill’s Expensive Pain.

In addition to the album’s overall performance on iTunes, a number of the songs from the project have also have taken top places on the digital chart. ‘Piana’ is currently number 2 while ‘Rocket Launcher’, ‘Beethoven’, ‘Crocodile Teeth’, ‘Sweeten Your Pain’ and ‘Wheelie’ are in the top ten.

But his musical accomplishments are not the only thing the Billboard-charting deejay is celebrating. The BUZZ around social media is that the Crocodile Teeth singer has welcomed a son into the world. 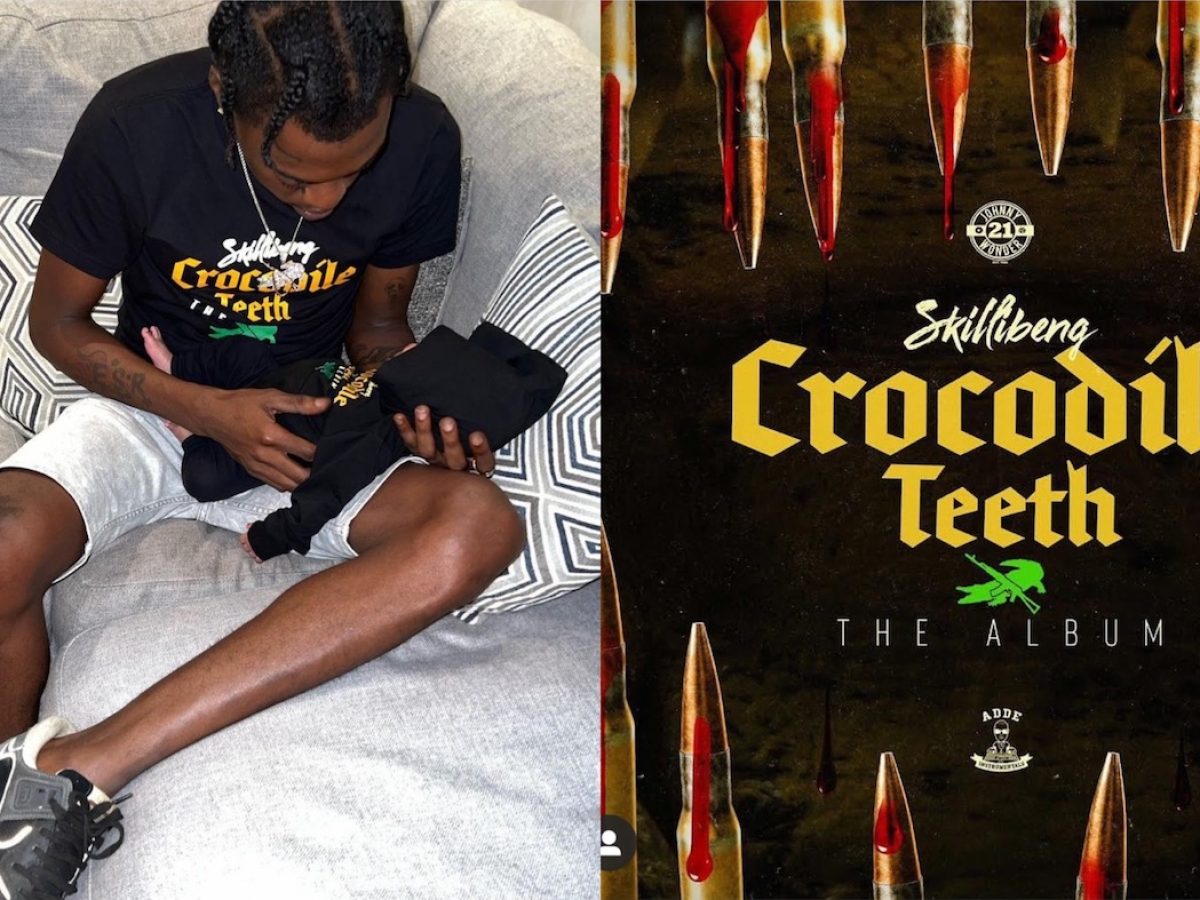 In a post to his Instagram page on Thursday night, Skillibeng shared a series of photos of himself sporting Crocodile Teeth branded merchandise. The pictures were accompanied by the caption, “12:00 am”, seemingly in anticipation of Friday’s album release. But, in the second photo of the slide, Skillibeng, clad in a Crocodile Teeth T-shirt, can be seen cradling a baby assumed to be his newborn son. The infant was also dressed in a Crocodile Teeth branded onesie. A page seemingly belonging to the tot was tagged in the comments section.

When BUZZ made checks, the page was found to be that belonging to Emhal Warmington which is assumed to be the child’s name. Skillibeng’s birth name is Emwah Warmington. The page only follows two others; those belonging to YouTube sensation, Taveion Telfer and Skillibeng.

However, the artiste’s chart success and even his newborn, seem of little significance to social media users who have taken to the internet to voice their disappointment in the album. Twitter has been flooded with memes and comments calling the album ‘trash’ and the artiste ‘overrated’. 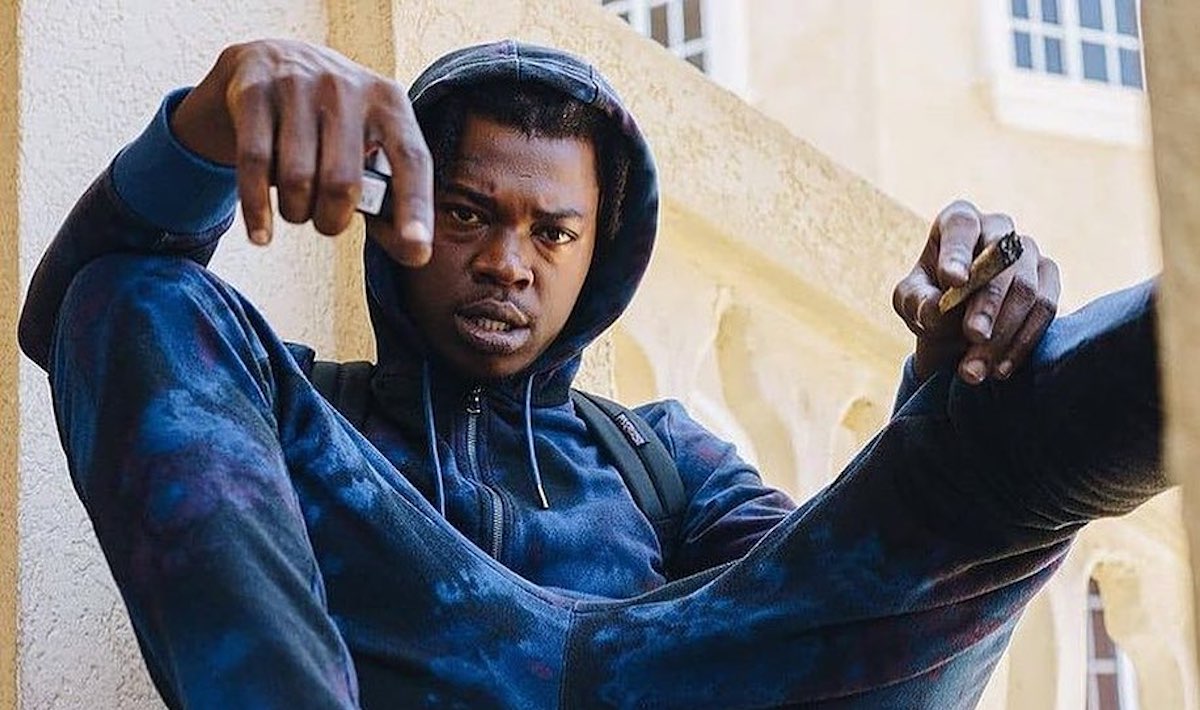 “Where did Skillibeng go wrong? Everything he has released after Crocodile Teeth has been doo doo,” user Shauna-Kay.@Shauna_Gee. tweeted. ” Another user, getaway rider@tokiotrev· said, “bring back Pain and Emotion Skillibeng. Weed Baby Skillibeng. Killing is Sweet Skillibeng,” alluding to some of the deejay’s earlier hits that made him a force to reckon with in dancehall.

For his debut project, Skillibeng recruited a number of top acts for collaborations to include rappers Bobby Shmurda and Rich The Kid, Stefflon Don, Popcaan and others. But even the big name features were not enough to save the artiste from the onslaught on social media.

Crocodile Teeth The Album is now available for purchase on digital platforms globally.

Source: Skillibeng celebrates album and newborn but fans are disappointed in the music | Buzz 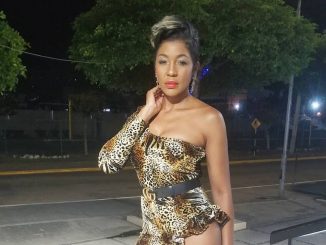 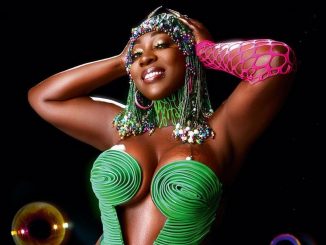 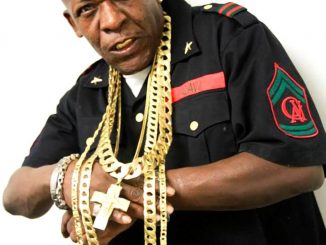