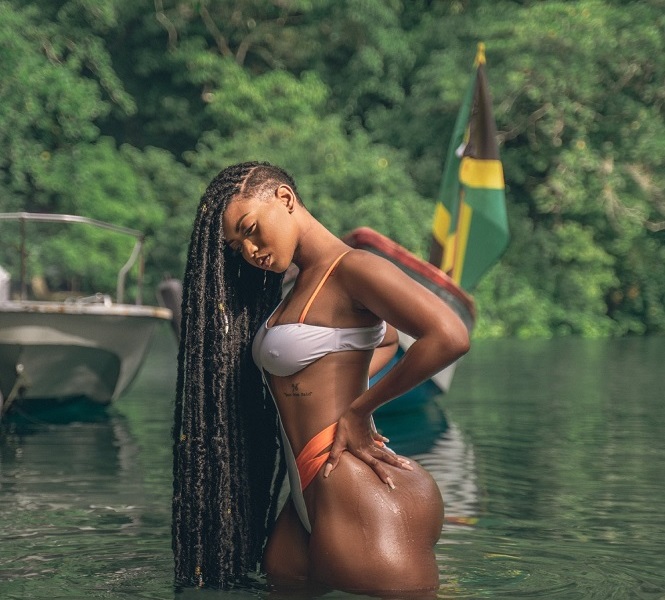 After disappearing from Social Media for a few days, Jada Kingdom is back with new announcements that have found her in a celebratory mood, with her partner Verse Simmonds.

The news was initially revealed on Simmonds Instagram account, with him congratulating the young Jamaican female artiste on inking her new deal with Republic Records, based in New York City and owned by Universal Music Group. The situation is pretty hyped at this time as the singer/songwriter boyfriend of Kingdom is hailing the move as the biggest ever, for a female entertainer coming out of the Caribbean.

Verse Simmonds in his celebratory mood posted a slide of photos and videos to his Instagram page, showing the successful move while expressing his deep feelings in the caption by stating how he and Jada have been working together from the start of their relationship for “new beginnings”.

The internationally acclaimed producer also congratulated his girl for reaching a “position of power”, describing the journey as a time of sweat and tears. Verse Simmonds also made it clear in his caption that it is now the time for her to “Reap rewards”, knowing how much she has gone through and based on her natural talent. 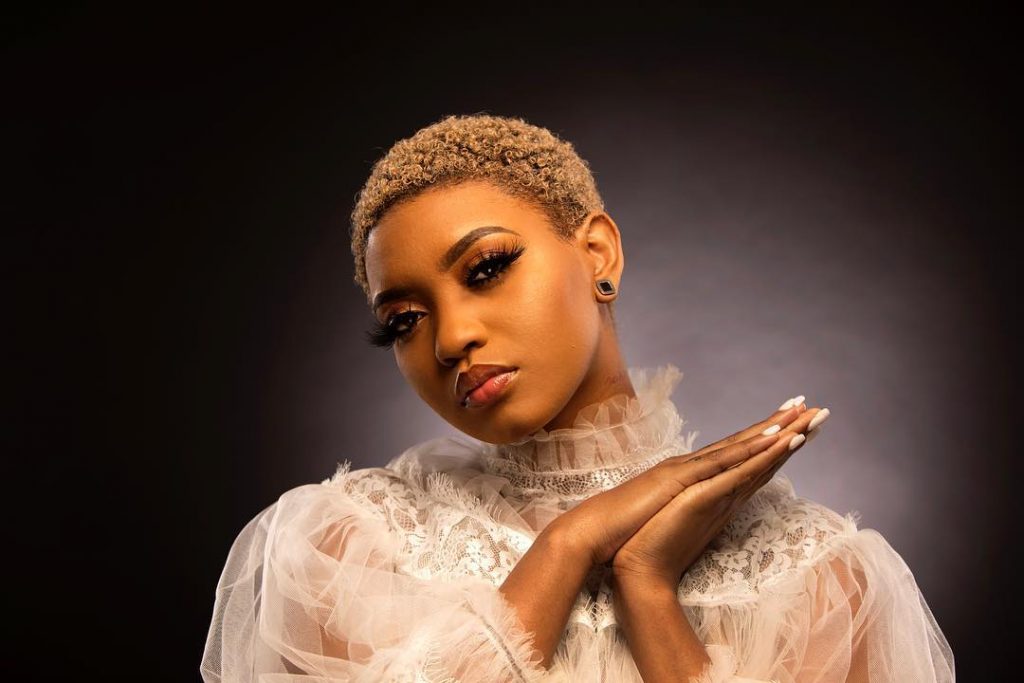 For Jada Kingdom, her newfound success has nothing to do with coincidence, as she stated in her Instagram post, that she prayed for it and so expressed much gratitude for the blessing on her career. She even went on to express in her caption how personal of a moment it was for her, knowing how much Verse and she worked hard to gain such an achievement. 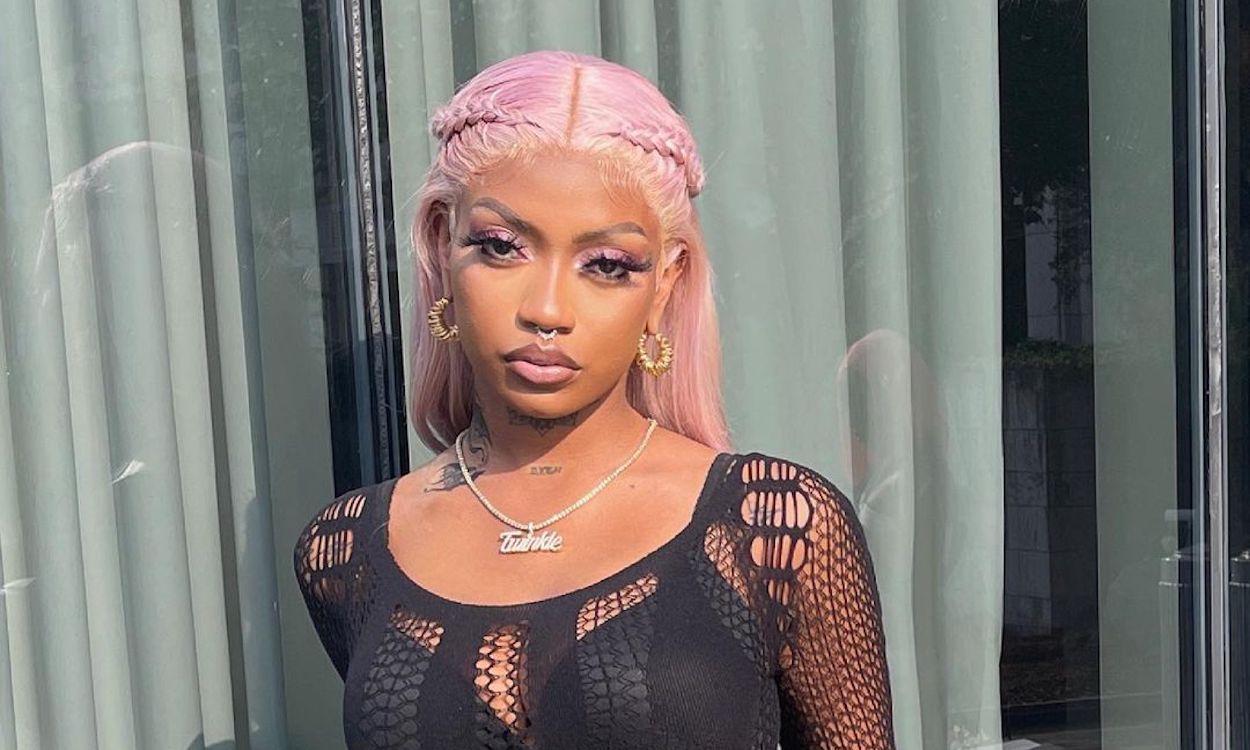 Being overjoyed and basking in the moment, Jada Kingdom also thanked her boo in the caption of the post, for believing in her and sticking to his word and making such a big dream come through.

Just recently the “Budum” artiste had issues with her previous management who filed a lawsuit against her however, the entertainer seems very untouched by that situation at this time as she also celebrated her new manager Marc Jordan, who has a fresh team of people around her at Wide-Eyed Entertainment. 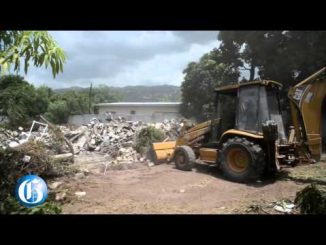 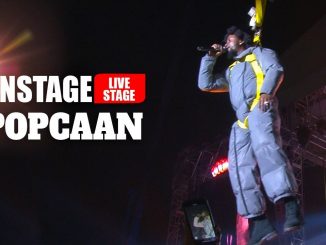 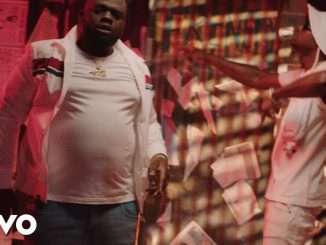