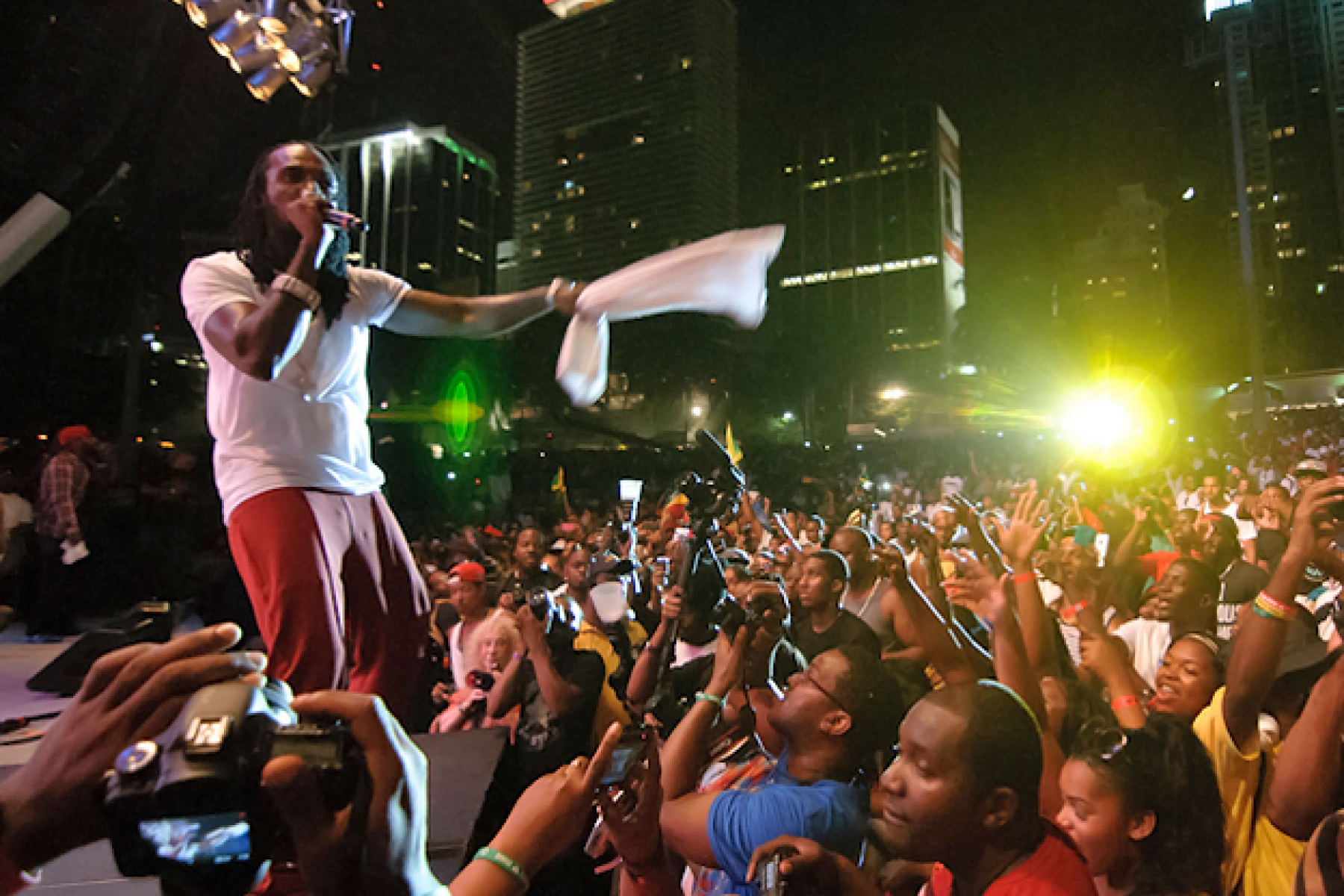 Mavado’s mother died at a time when his son is close to being sentenced, on the 13th of March, which is the initial day when he was scheduled to be sentenced. The sentencing day was postponed for a few more days to the 19th of March however many people are speculating whether or not this just might be the most likely time for the Gully God to return to the island.

Miss Elizabeth Gordon aka ‘Ms. Pinny’ died from a reported heart failure and it is rumoured that her heart was broken because of what was happening in the lives of both her son and her grandson.

Dante Brooks, Movado’s son was charged for murder, arson and other crimes recently and Mavado has not visited the island throughout his trial. 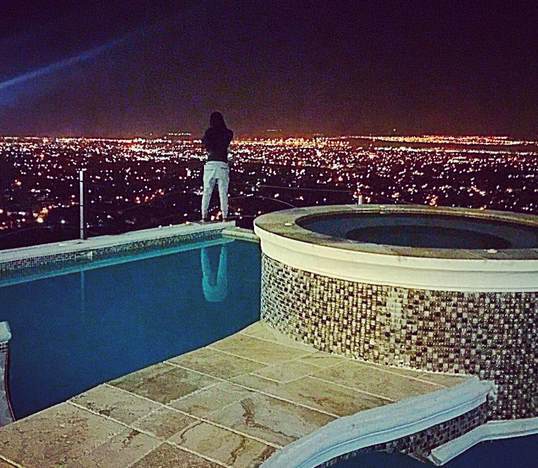 We all know that the artiste loves his mother a lot, he sang a lot of songs about her. When it rains it pours and it seems as if the world has come down on the Gully Gad at this time. It is not known if he will be coming to his Mom’s funeral and if he will be at court when his son is being sentenced however it’s highly possible that he returns for the funeral.

Mavado whose real name is David Brooks left the island in June of 2018 after violence erupted in his Cassava Piece community in St. Andrew.

As things stand, it would appear that Mavado knows best when it comes to his freedom and what the charges would be for him should he return to the island, while on the other hand he just might get a let off by the police after his son was found guilty for the killing of Lorenzo Thomas.

Mavado took to social media several weeks ago to speak of the corruption in Jamaica’s justice system and pointed out that the main witness was controlled by the Police.

Source: When Will Mavado Return To Jamaica? 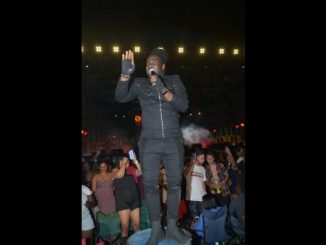 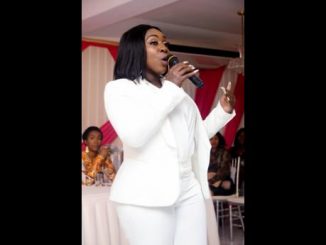 STAR of the Month: Spice No Stranger To Entrepreneurship 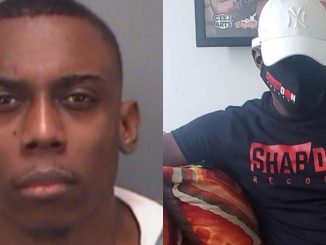