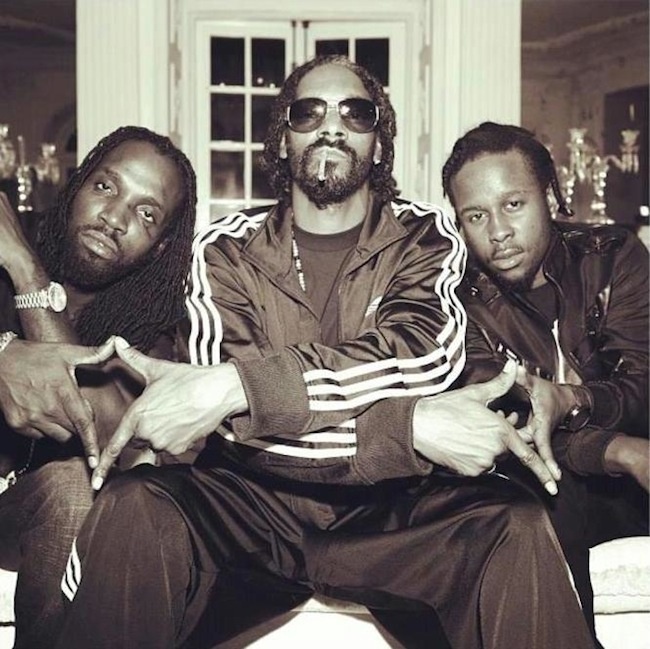 Dancehall artiste Popcaan was able to bury the longstanding beef with Mavado and reach out to him to offer condolences on the passing of his mom.

“Keep yo meds firm up same way singer, keep fighting the fight, condolences to you and your family, tough times for everybody, stay up! Unruly wish bad on no one,” he wrote on his Instagram story while tagging Mavado.

The beef between both dancehall stalwarts started from the Gully/Gaza era when Popcaan became one of Vybz Kartel’s protege back in 2009. And although there were instances of seeming reconciliation in 2012/2013 when the two did a collab with Snoop Dogg. 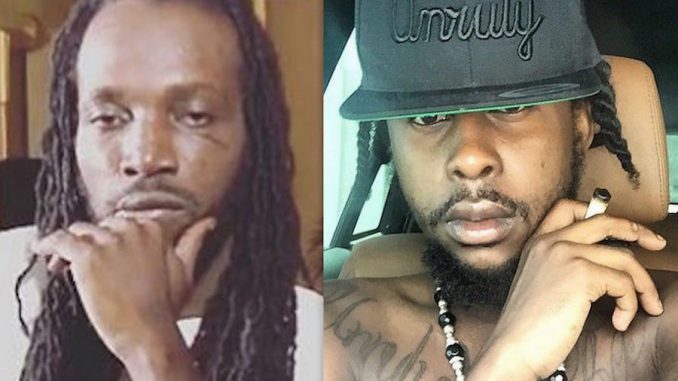 Fast forward a year later and things went downhill again after Popcaan and Alkaline started beefing. Alkaline and Mavado are friends and the two did a collab that took aim at Popcaan.

The Unruly Boss also used the moment to send messages of hope to his fellow dancehall artistes who are incarcerated. Tommy Lee who is currently on gun charges, Laden who is serving four years in prison for illegal possession of firearm. And finally, his mentor Vybz Kartel who is currently serving 32 years in prison for murder, and awaiting an appeal to the Privy Council.

Source: Popcaan sends condolences to Mavado on the passing of his mom | Buzz 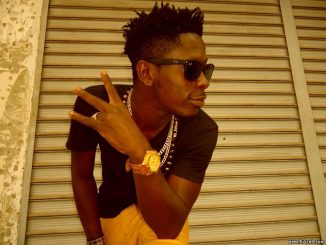 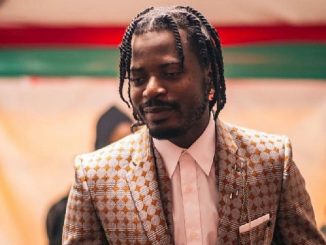 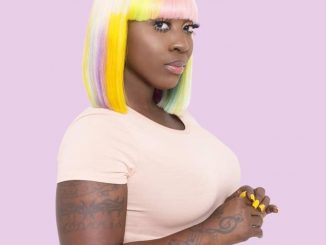