Audiomack continues their ongoing support of the islands with the new campaign tailored to boost Jamaican artists’ awareness called Sounds of Jamaica. The brand is pushing a series of playlists that encompasses some of the finest talents Jamaica offers and promotes them worldwide through multiple channels.

One method catching eyeballs is Audiomack’s use of actual Jamaican DJs to bring awareness to their narratives. It empowers the islands’ natives and allows them to write their histories, unlike other media platforms that dedicate general lists to certain countries. 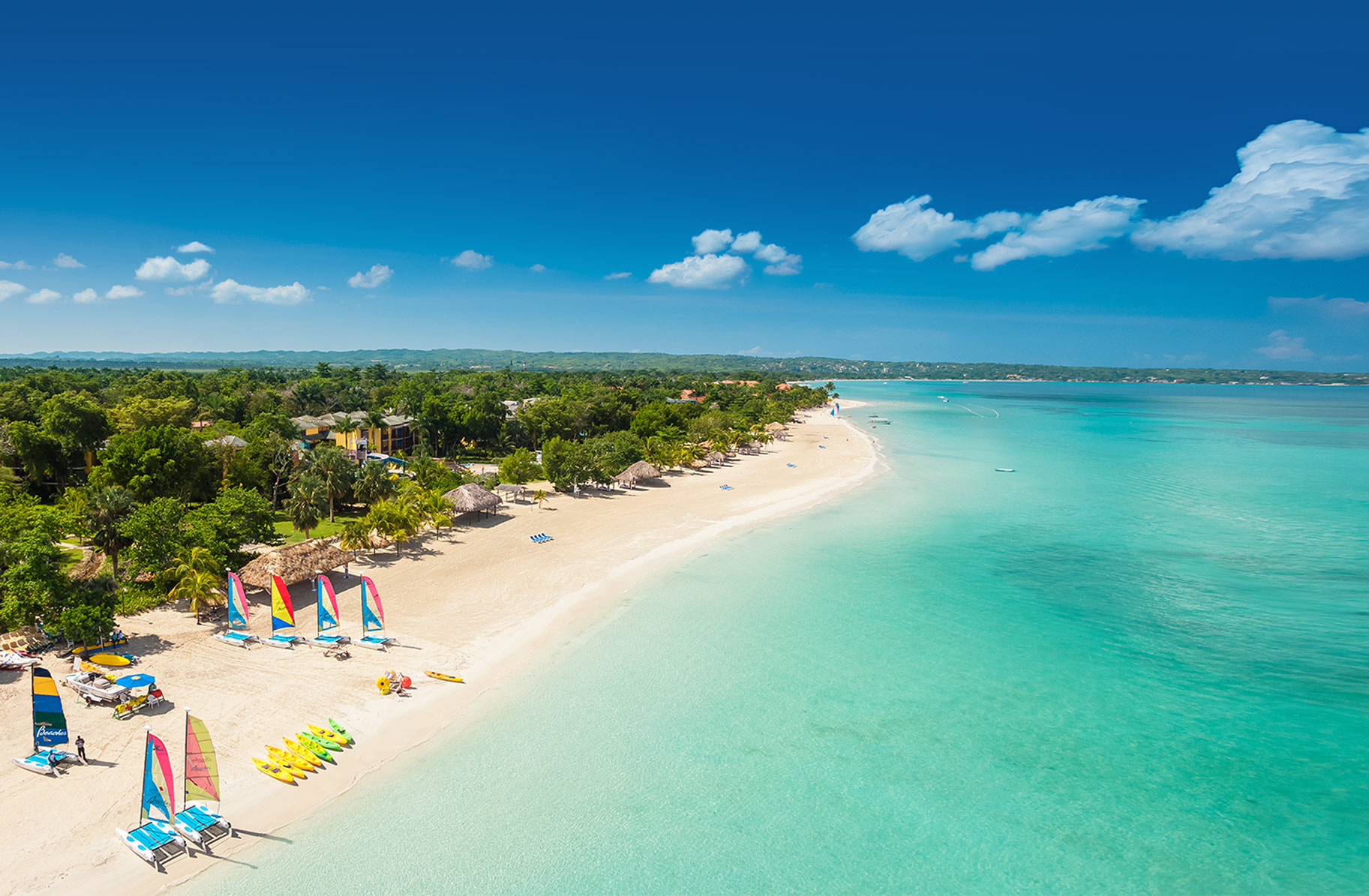 The playlists went live recently and will continue to be released in that same vein each Thursday until June. The first three DJs are ZJ Nova (St. Elizabeth), DJ Absolute (Westmoreland), and DJ Zen (St. Catherine).

“Since we’re a discovery platform, we wanted DJs from various parts of Jamaica to highlight artists from that area. We’re going to be pushing the playlists periodically throughout our platform, and it will run from now until June. The DJs with the most plays, we’re going to do something special for them and their community!” – Tanya Lawson, Director of Afrobeats and Caribbean at Audiomack. 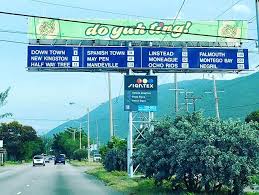 Simultaneously pushing and protecting boundaries, Audiomack is once again an ally to the artistry of the Caribbean. Stay tuned for more “Sounds of Jamaica” playlists soon 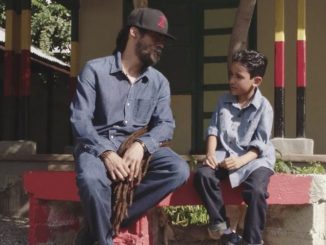 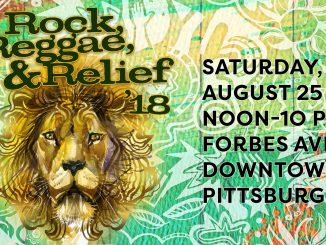 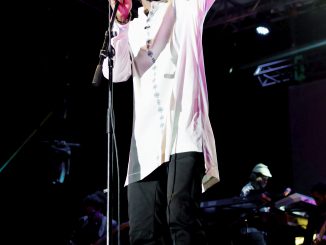