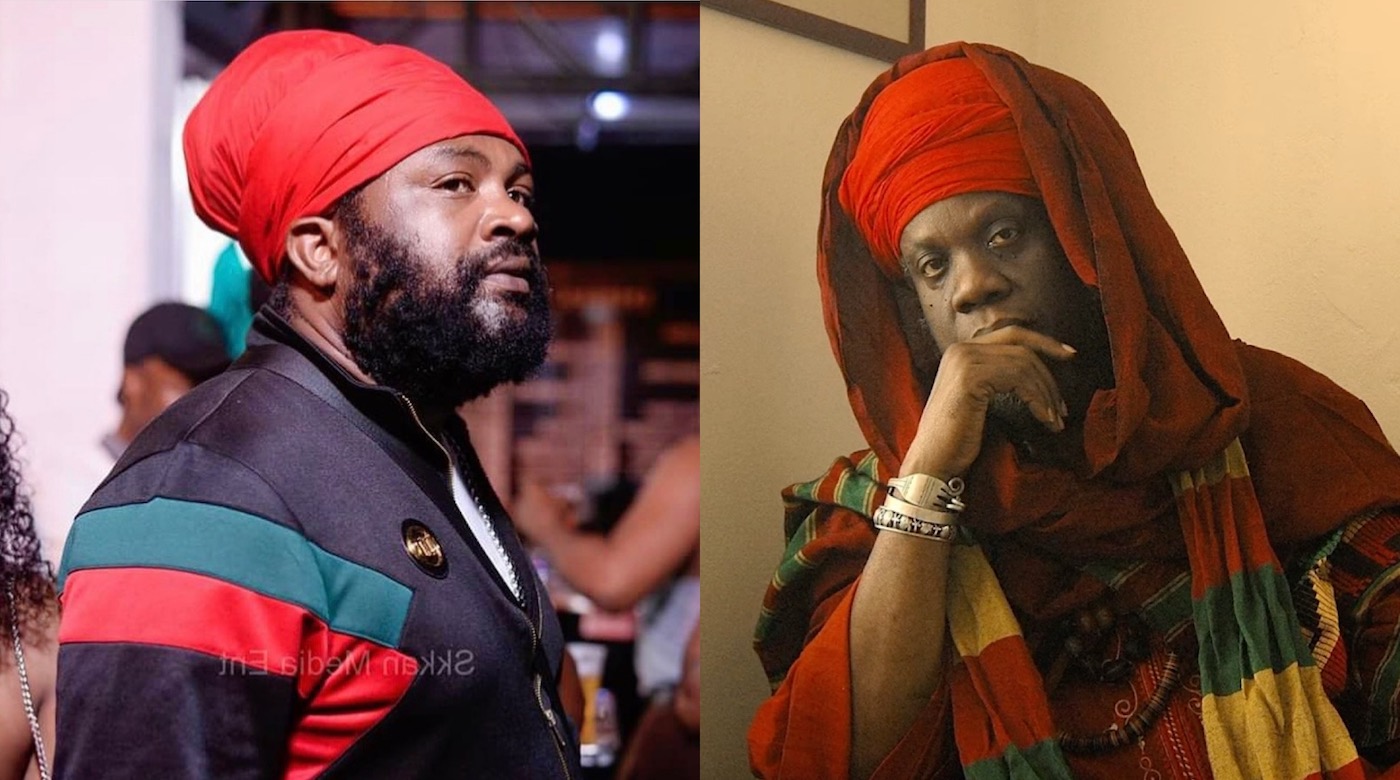 The “Fire King” Fantan Mojah made his appearance on Onstage recently, and as expected, spoke to Winford Williams about his ongoing situation with radio host Mutabaruka.

According to the “Stronger” artiste, he stands by the philosophy that music and religion are two separate things, and as such commented on the fact that he had been doing reggae music for years but have not been getting the feedback as he is getting from the new track. 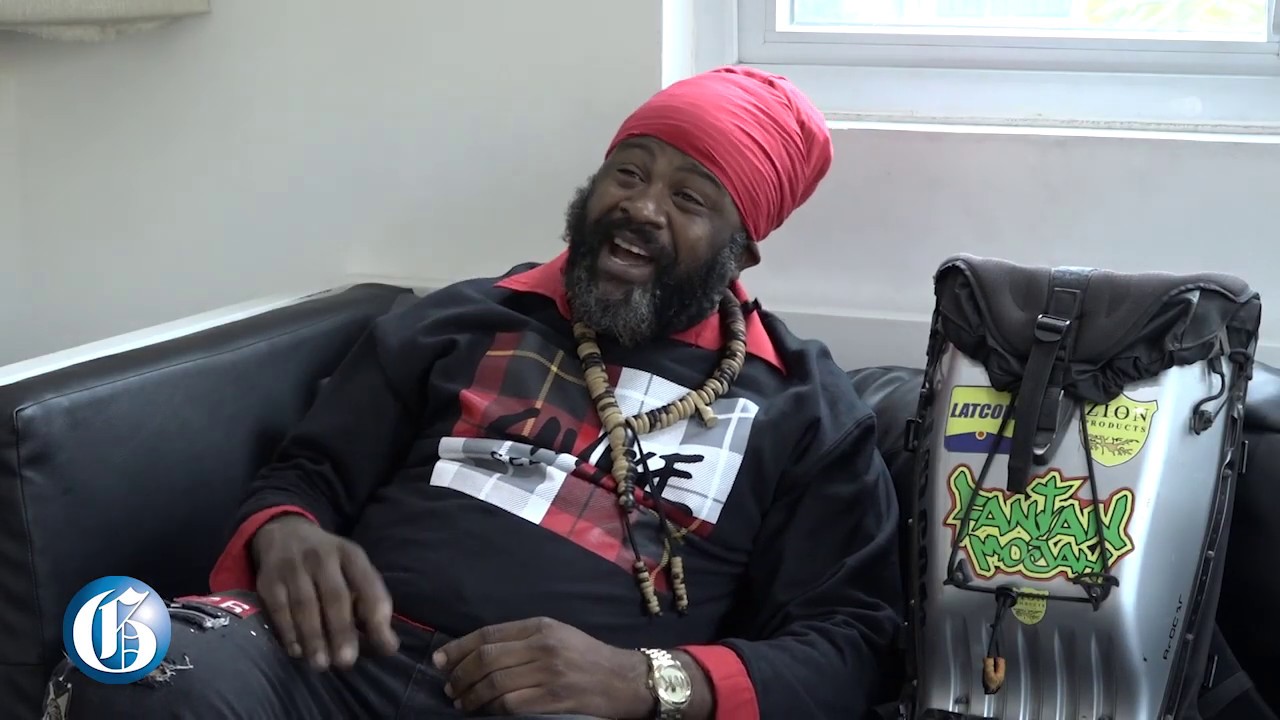 When asked about his allegiance with Rastafari, the “Fire King” artiste, said that he is a Rasta by birth and law, and as a man of the faith, cleanliness is a priority, something he promotes in the new music video.

The entertainer also stated that he is a person who has always loved people and has always represented Jamaica, so he does not know why he is being placed under attack by what he jokingly called Rastafarian police.

About Mutabaruka’s comment towards him, Fantan Mojah stated that he does not have anything against the radio host however, he and his children were offended by what was said and so the entertainer is saying that Baruka, will need to first apologize before he does so.

The experienced entertainer went on to let Winford Williams know that music, is not a one-lane thing and stated that the point of everything is not just Rastafari but love, which Fantan says is something missing from a lot of Rastafarians.

What the reggae artiste did, however, to balance things was to apologize to Cindy Brakespare for calling her name, which he said he did out of anger.

Mojah also told Winford Williams that he still has his respect for Muta and will still listen to his radio program, but if it is that the radio host is starting a legal game he has no problem with joining since he was the first to be offended.

Source: Fantan Mojah Tells Winford He Is Not Backing From Muta 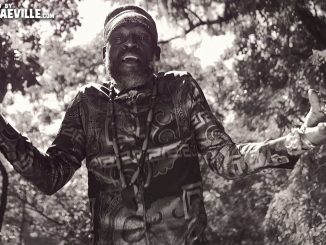 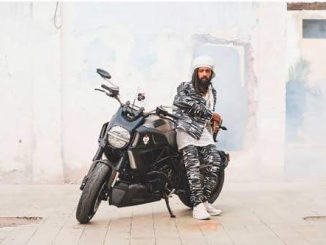 Protoje Talks Di Tings In His ‘Anti-Dubplate Song’, Directed At Politicians Using Dubplates During Their Campaign 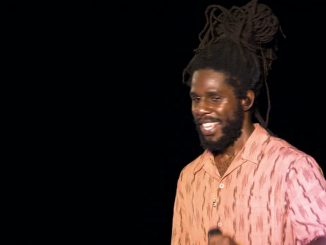