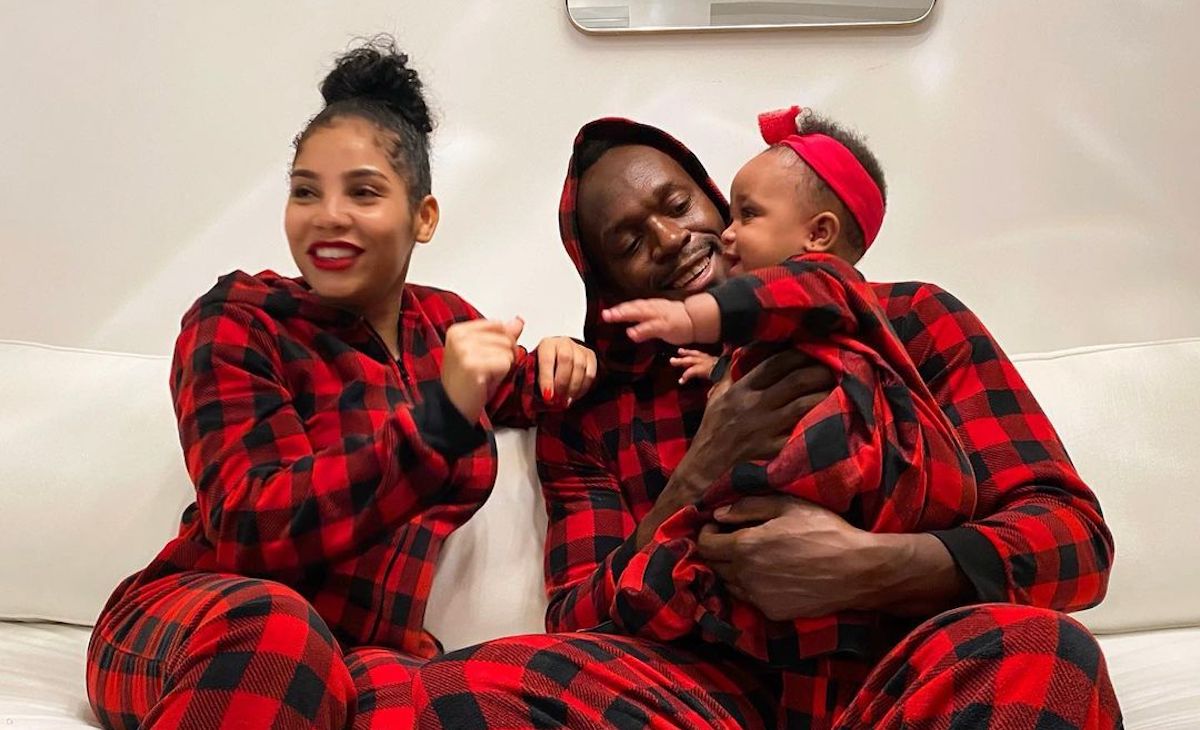 Usain Bolt turned his attention to his girlfriend and vibe with her in the studio amid a social media spat with Popcaan.

Usain Bolt is a man of many talents, and he’s planning on perfecting every single one of them with his queen by his side. Bolt has long spoken about his love for music, and now that he is finally retired from the tracks and has tried his hands at football, he’s now focusing on the things and people who are closest to his heart.

The fastest man alive tried his hands at Soca just last year when he teamed up with Ultimate Rejects for “Energy To Burn.” He also released a couple of high profile riddim collaborations in the past, bringing together the likes of Bibi Gardner, Munga Honorable, Ding Dong, Dexta Daps, and Christopher Martin on the Olympe Rosé Riddim in 2019.

He followed that project with his hard-hitting Immortal Riddim, which features Vybz Kartel, Masicka, Demarco, among others from his previous project. The latest release from his A-Team Lifestyle outfit comes from his close friend NJ and is titled “Living the Dream.” Bolt if featured in the true to life music video but pulls a Dj Khaled on everyone by only saying a few words in the intro.

He hopped onto Instagram to promote the track by sharing a video of himself in the studio. He also took some time to explain his lack of vocals.

“Ok my Ppl I understand my vers flew by so fast. I wonder if it’s because I’m the fastest man alive,” he said sarcastically.

“Ok for the next song I’m going to try slow down my verse so u”ll can hear,” he promised before dropping a few hashtags from lyrics drafted from the song.

Kasi J. Bennett, his longtime girlfriend and mother to his baby girl, was perched right by his side for the duration of the clip, and both of them vibed to the brand new single. 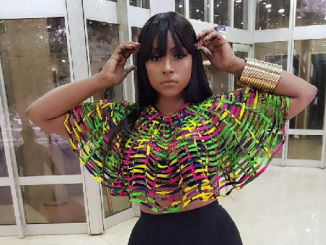 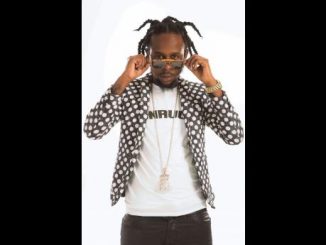 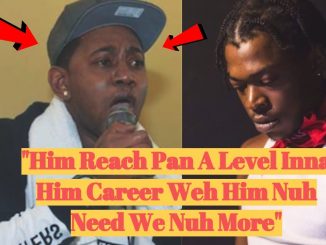