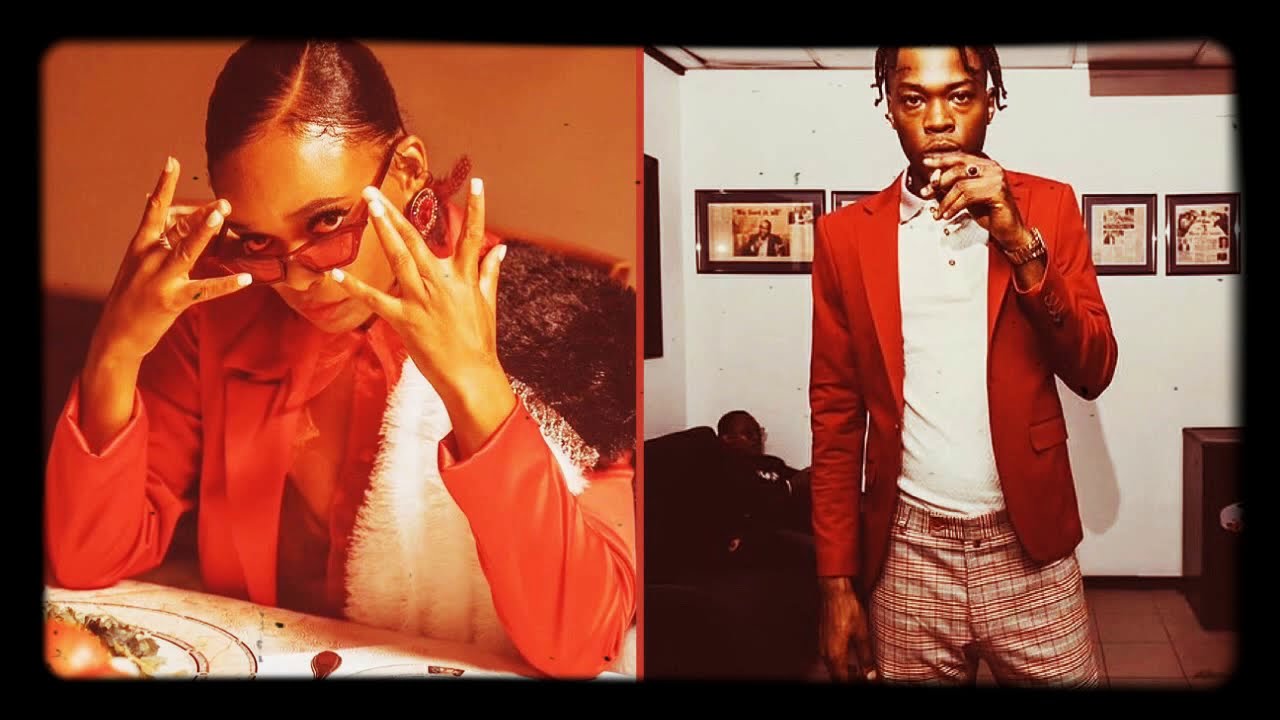 Fast forward a few months and it seems she is looking to lead the charge where the dancehall/reggae synergy is concerned as she recently teamed up with dancehall’s breakout artiste Skillibeng for the remix of her hit single, Thy Will.

In an interview with THE STAR recently, Lila Ike revealed that the duo had great chemistry when recording the single and said that it would be a collaboration people fall in love with.

“I am big on dancehall and reggae artistes working together and so when I decided I wanted to remix Thy Will, I knew exactly what I would go for. I love Skillibeng’s style. He’s a great artiste and I just think he fits the song so well,” she said. “I had a really good time recording the track with him. We just shot the music video for the song as well and that is also going to be great. I just want people to listen to the reggae/dancehall synergy and feel good about it.” 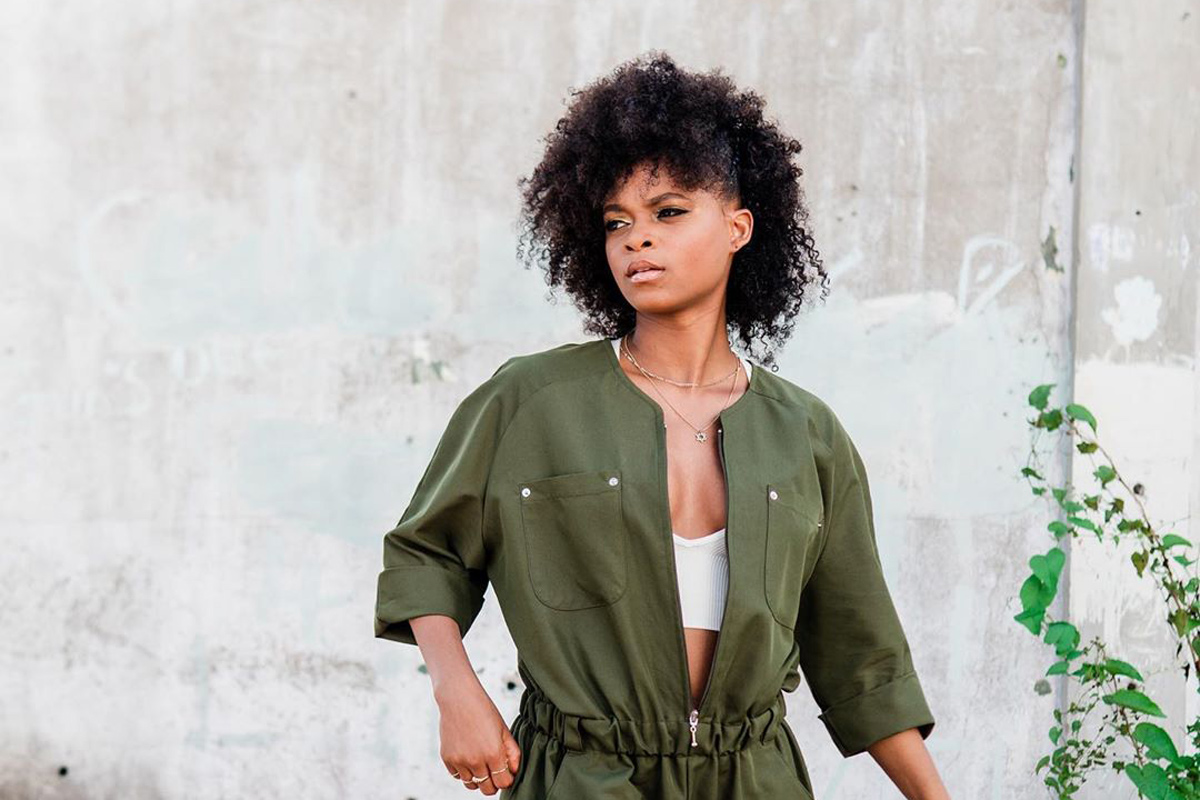 She did not give an exact date for the release of the video, but said that this would be her next project before she begins dropping singles from her first full-length album.

“Right now I am in studio working on my full-blown album which I am very excited about because it’s gonna be lovely. A big people style a music yuh know, with some great musicians, great producers and I am also looking forward to having some really cool features so things will be busy for 2021,” she said, indicating that after what she considered a successful 2020, she knows her work in music has only just begun.

“There are so many people who would love to be in my position right now and so I am very satisfied and very very thankful for all that I accomplished last year. If I say otherwise I would be ungrateful,” she said. “Still, satisfaction doesn’t mean I am not going to work to be greater. All the success has shown me is that ‘Yow, my girl, you are able to do this, there is so much more you can do’.” 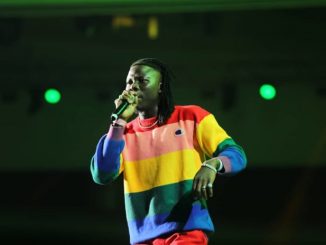 Stonebwoy Likely To Be Part Of A Grammy Win For Best Reggae Album; He Is Featured On Three Of The Five Nominated Albums, Pamoja, Live N Livin, And Royal 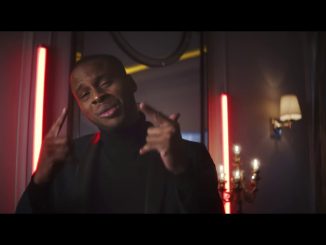 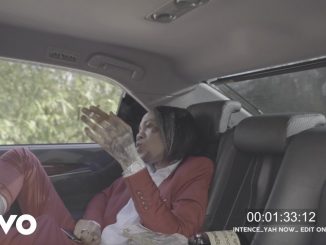