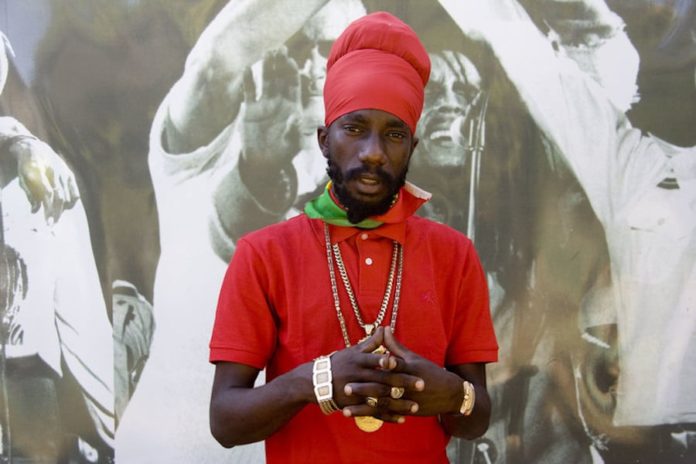 Sizzla Kalonji has been removed from this year’s staging of Reggae On The River after coming under attack from a California-based gay rights group.

The Reggae superstar was axed from the show organised by High Times and the Redway-based Mateel Community Centre, due to his history of homophobic slurs.

According to Sue Hilton, editor of The L-Word newsletter, Sizzla was removed from the annual show after heavy backlash from the local lesbian, gay, bisexual, and transgender (LGBTQ) community.

“Reggae On The River is an important community institution. Many of us really love the music and the lyrics are so often about community and caring about each other, but it’s important for you to care about the whole community and not just the people you approve of,” Hilton said.

Sizzla Kalonji’s concert at the Mateel Community Centre was also canceled last year after the LGBTQ community protest against the event.

Sizzla, whose real name is Miguel Collins, was one of a handful of artists to sign the Reggae Compassionate Act over a decade ago when gay rights groups significantly affected artistes ability to tour overseas. However, during a 2015 Rebel Salute interview, he described homosexuality as “sodomy “and “corruption”.

Among the artistes on this year’s lineup of Reggae on the River are Toots and The Maytals and Damian “Junior Gong” Marley. The show is slated for August 2 to 4 and will be held at French’s Camp in Garberville, California. 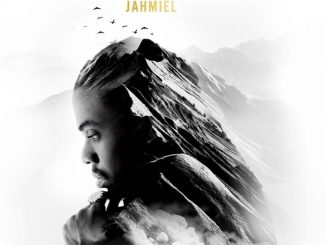 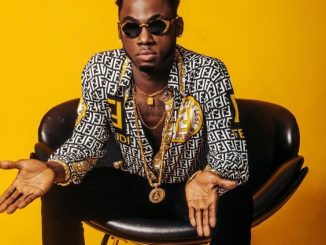 Stylo G Being Questioned If The Stalker Behind His Latest Song Real? 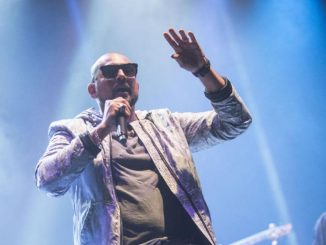