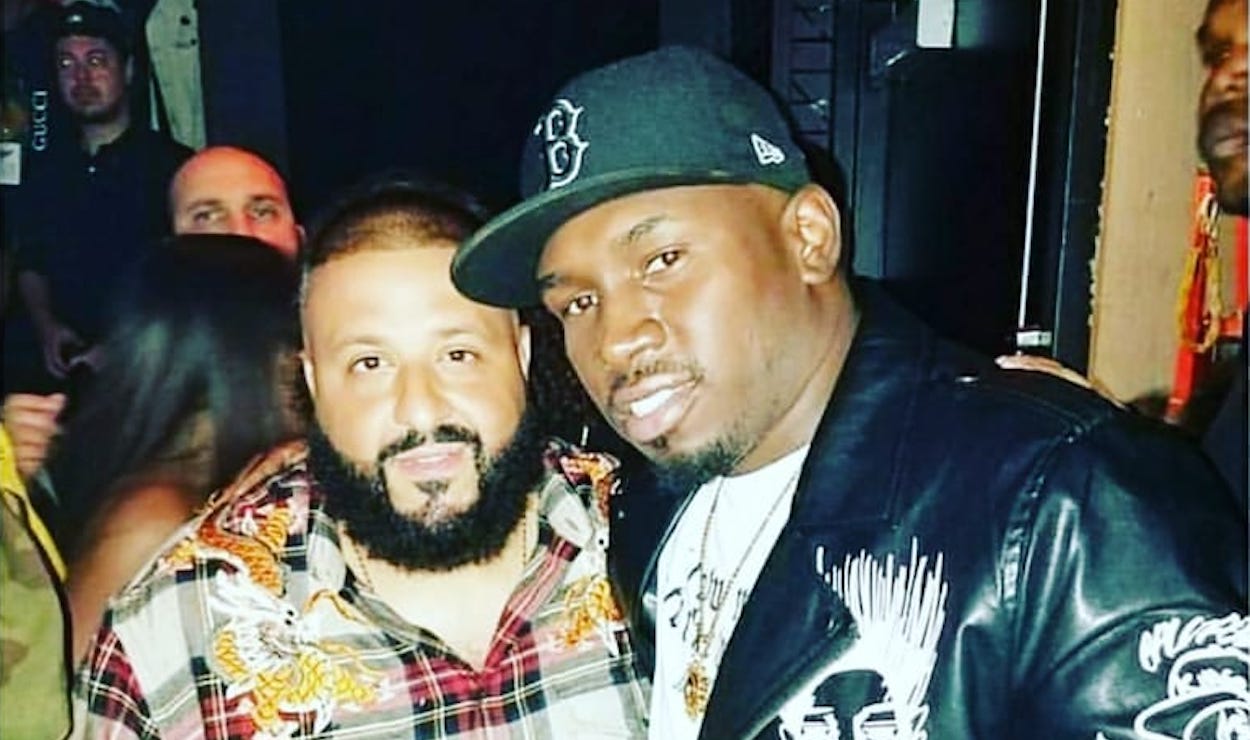 Veteran Dancehall selector Foota Hype is set to appear in an immigration court in the United States on December 23.

Jamaica’s Ambassador to the United States, Audrey Marks, has confirmed that the 37-year-old Cassava Piece native is in the custody of the US Immigration and Customs Enforcement (ICE). According to the Ambassador, Foota Hype, whose real name is Oneil Thomas, was detained on Saturday, December 14, on arriving at Port Everglades Seaport aboard the Independence of the Seas, from Falmouth, Jamaica. Foota Hype had been aboard the cruise ship as part of the Welcome to Jamrock Reggae Cruise and had traveled to Jamaica from Florida and back to the US.

“Mr. Thomas was detained for further review of his travel documents and admissibility status,” Marks told the Star newspaper.

The Ambassador said the Calabar High School old boy, will have legal representation when he faces the court on Monday, and that the Jamaican Consulate in Miami is also in communication with the detention center and will be visiting with him today, following which a further update will be provided. According to the Star, The ICE website lists one Oneil Ricardo Thomas, a Jamaican, as being in their custody at the Krome Processing Centre in Florida. 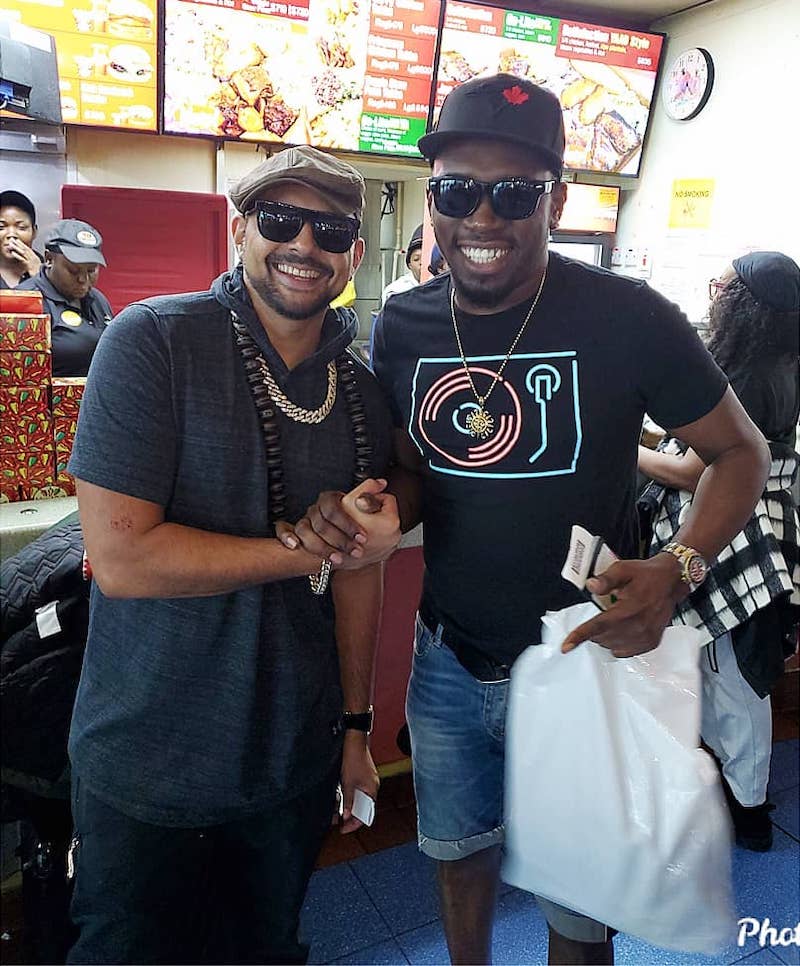 In mid-August, Foota Hype declared on his Instagram live feed that he was gearing up to face a spiritual battle between himself, and any LGBT activists he claimed might be operating within the United States Embassy, who might want to revoke his visa.

He had made the declaration in response to a post in which the embassy had been tagged by gay activists who called for his visa to be revoked due to anti-gay posts he had made, of two supposedly Iranian men with hangman’s nooses around their necks awaiting public execution.

In his onslaught against the Embassy, Foota had maintained that he was unstoppable and whether or not he had a United States visa, he could not care less, as anything that happens with respect to immigration, is preordained by God. He also said he was a messenger of his creators and that no ‘powers on earth could stop him from achieving whatever he wishes’.

Foota had also said he was used to earning his own money by doing manual labor from his adolescent years, and that he had wealth long before he ever traveled to the United States. He also listed a myriad of places he had worked from age 14, including a gas station where he fixed tires, construction sites, and as a handyman at Thermoplastic and as a dishwasher, busboy and waiter, at Jade Garden Restaurant.

“So me no know weh oonu feel like say if oonu talk bout visa, mi a go dead. P*ssy!, mi born a Jamaica an neva did a fly. Mi live 20-odd years out a my life widout a fly go no weh and mi become star a Jamaica. Afta God give mi di power an di glory den di res a di world interested inna mi and den mi get visa,” he had stated defiantly. 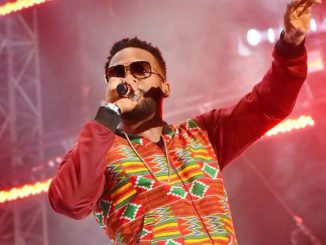 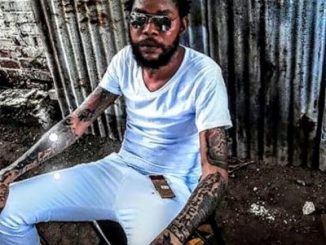 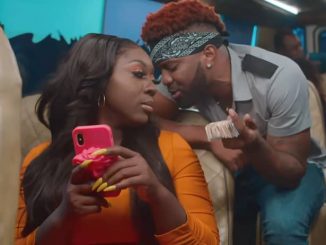 Konshens And Spice ‘Pay For It’, Can Be Looked At As A Dancehall Ballad