IT will be no laughing matter in the Kingston and St Andrew Parish Court in Half-Way-Tree, today as actor/comedian Garfield “Bad Boy Trevor” Reid and deejay Elephant Man make scheduled appearances.

Reid and co-accused, Keneil Smith, are charged with breaching the Disaster Risk Management Act, Noise Abatement Act, the Emergency Powers Act and Spirit Licence Act. They are currently on $100,000 bail each.

Meanwhile, Elephant Man is charged with breaching Section 8 (5) of the Immigration Act, which mandates people arriving in Jamaica to make a truthful declaration to immigration personnel. The fine, according to precedent, is $100.

When the Jamaica Observer’s Splash spoke with Reid a day after his bail, he was confident in his ability to represent himself in court. Yesterday, however, he was singing a different tune.

“I have gotten legal representation. I am unable to say who it is and why I decided to get one [an attorney],” he told Splash.

According to a report from the Jamaica Constabulary Force’s Corporate Communications Unit, at approximately 1:00 am on March 23, a police team visited a premises on Plantation Drive in Kingston 20 where an event was being held. They immediately shut it down and seized a portion of liquor. Reid and Smith were subsequently arrested and charged.

At that time, Prime Minister Andrew Holness had issued a ban on all gatherings exceeding 20 people, to slow the spread of the coronavirus (COVID-19). That restriction is now down to 10.

As of yesterday, Jamaica has recorded 252 cases of the disease and six fatalities.

Reid, 51, said since the incident he has encouraged others to help fight the spread.

“Whatever the outcome in court tomorrow [today[, at least I can say I have been advocating on social media about staying home and practicing safety,” he added.

Meanwhile, Christopher Townsend, attorney-at-law for Elephant Man (given name Oneal Bryan) said his legal team is relying on the Crown’s case in order to clear his client’s name.

“I am as prepared as I am with any other matter. I have looked at the statute and charges laid against him,” he said.

“You can never tell what the prosecution will think of your submission, so one can never predict the outcome. We will ask for a disclosure from the Crown to show what evidence there is that he did what he is accused of. Sometimes, we find that the prosecution responds from their ignorant point of view. Law is a very dynamic thing, so sometimes, it will seem like someone is guilty when they aren’t. We as lawyers have to be careful and look to see what the law as well as the available evidence say, to make a determination of whether someone is guilty,” Townsend told Splash.

Elephant Man arrived at Sangster International Airport in Montego Bay, along with an entourage on March 17, and was asked to declare the countries he visited.

He was reportedly on tour in Europe, but did not declare all the countries he had been to.

Europe has grappled with the outbreak of the COVID-19 virus with thousands of deaths recorded in Italy, Spain, Germany and the United Kingdom. 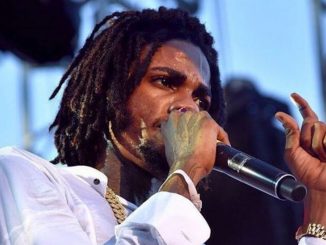 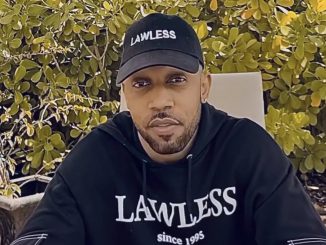 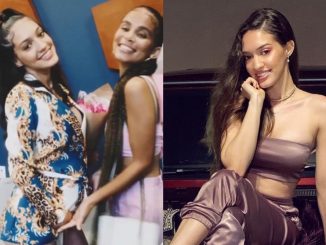