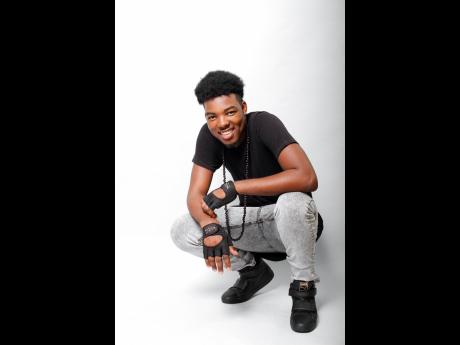 The mantra of Devin Di Dakta and his management team continues to be “art needs no explanation”, subsequent to the release of his latest single ‘ Internet’ and the accompanying video. The former Magnum Kings of Dancehall provoked mixed emotions last week when he posted an image of himself dressed as a girl on social media – a sort of publicity stunt – to promote the track. Some persons said he lost ratings as a result of the act.The video for Internet has been trending on YouTube, making Devin believe that ratings have been returned despite backlash.

He told THE STAR: “Once an artiste is comfortable and able to manage the repercussions just do whatever. I can’t please everyone.”When asked the next move to promote the track to other markets he said, “The comet is coming soon.”Wrong universeBut popular artiste manager and booking agent Copeland Forbes is warning the emotional artiste that his comet may explode in the wrong universe.

Forbes said: “There were many more professional routes that could have been taken to make the point. The least we do to add to any fire is the better off the artiste and the less the music suffers in the long run. Devin Di Dakta will have to work hard to repair that damage.”He said that drawing attention to a social media page is one route of promotion.”But it also leads people to make their own assumptions and then the artiste suffers the consequence of people who are ignorant,” he said.Producer Skatta Burrell was one of the first to comment under Devin’s post, questioning the image he portrayed.”While respect still goes to his management team, if it was my artiste, the last thing I would do is dress him up as a female. No matter the message that we are trying to convey, we have to be mindful that it is also a detraction for people who would want to listen to a good song. 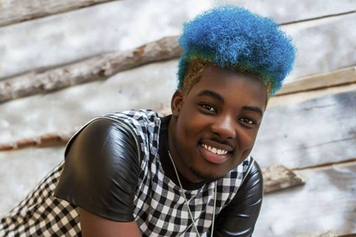 He may have gotten persons to embrace him but he also faced rejection … I don’t think the gamble is sufficient because as an artiste, fan base is important; you cannot give up fans for fans.”Rigid dancehall industryHe said there should be other creative and ‘down-the-middle’ approaches that do not afford an artiste his or her credibility especially in the rigid dancehall industry.”If he wants to be a martyr for those that come after him by breaking down barriers then fine, but a male artiste hardly gets to make it on this hardcore platform as dressing up as a female and everybody wants to go international. But if what he did was to gain international recognition, (it) was more perceived as denying your roots,” he said. 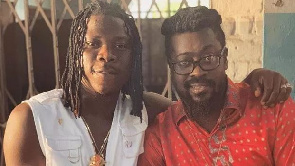 ‘I Enjoyed Working With Stonebwoy, He’s So Talented’ – Beenie Man 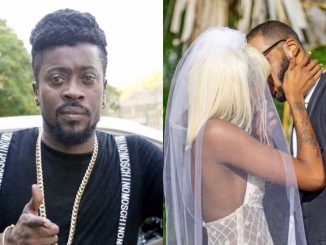