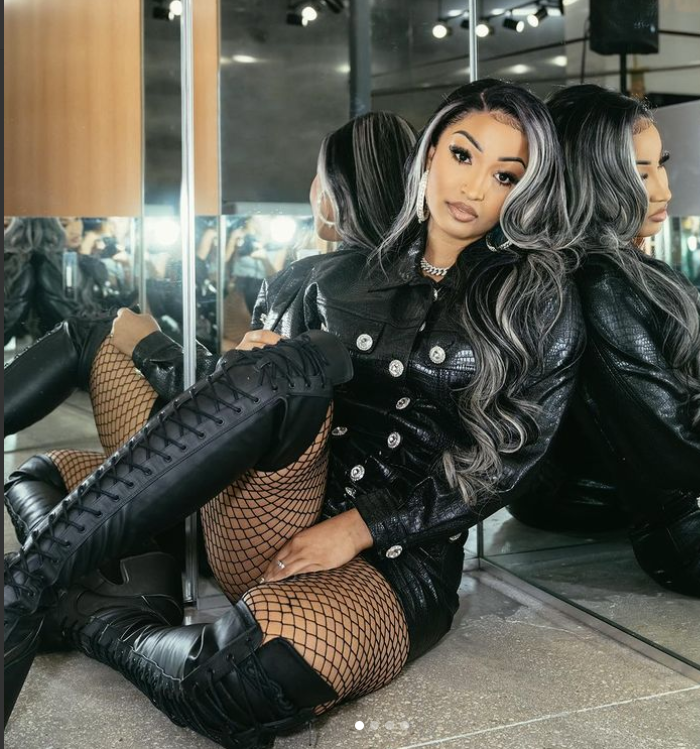 Shenseea ready to drop her debut album after becoming the first female Jamaican artiste to reach 2 million subscribers on YouTube.

The Interscope artiste made history on Sunday by becoming the first female Jamaican artiste to hit 2 million subscribers on YouTube. The “You’re The One I Love” singer officially started to make waves in the music industry in 2015 when she remixed a popular song by dancehall legend Vybz Kartel. Since then, the dancehall icon has been breaking records and landing major record deals both locally and internationally.

Moreover, Shenseea has achieved this feat only after being in the industry for approximately six years, as well as being on the streaming platform officially for only three years. As of January 9th, Shenseea has accumulated over 500 million views on YouTube, since 2018. In like manner, her recent release “Dolly” has gained 1.5 million views in just seven days. 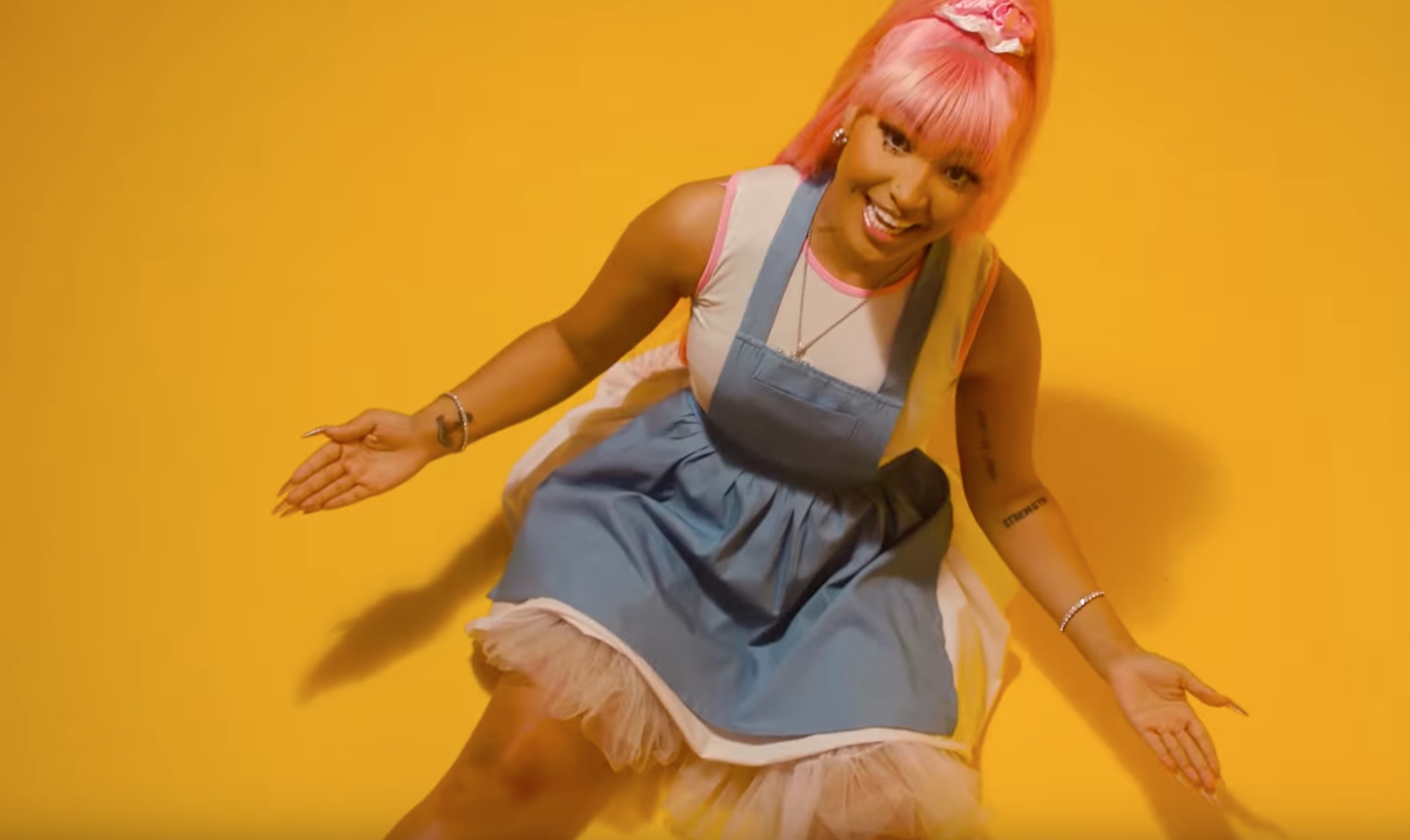 The “Be Good” songstress has joined other internationally acclaimed Jamaican artists Sean Paul, Bob Marley, and Vybz Kartel as the only Jamaican artists to clock over 2 million subscribers in YouTube history. Shenseea posted the accomplishment on her official Instagram page captioning the post, “Okay, y’all really deserve the Album!”. Tagging her management teams she stated, “@interscope @richimmigrants @romeichentertainment @salxo @dizzycleanface the shenyengz are ready! Thank You.”

With her manager, Romeich, commenting, “It’s coming, it’s loading, just every great thing in life takes time!!!” and fellow dancehall colleague Rvssian, with which she collaborated with recently on the soundtrack “You’re The One I Love”, congratulated her by commenting “Only way is up.”

Using Nicki Minaj’s “Still I Rise,” a track from her 2009 Beam Me Up Scotty project as a backing track, the entertainer shared how she felt about the support among female entertainers in the industry.

“You see a bad b*tch gettin shine, you shoud love it / Cause everytime a door opens for me dat means you / Just gotta a better opportunity to do you / They don’t understand these labels look at numbers it’s statistics / I lose, you lose, mines just legastic.” 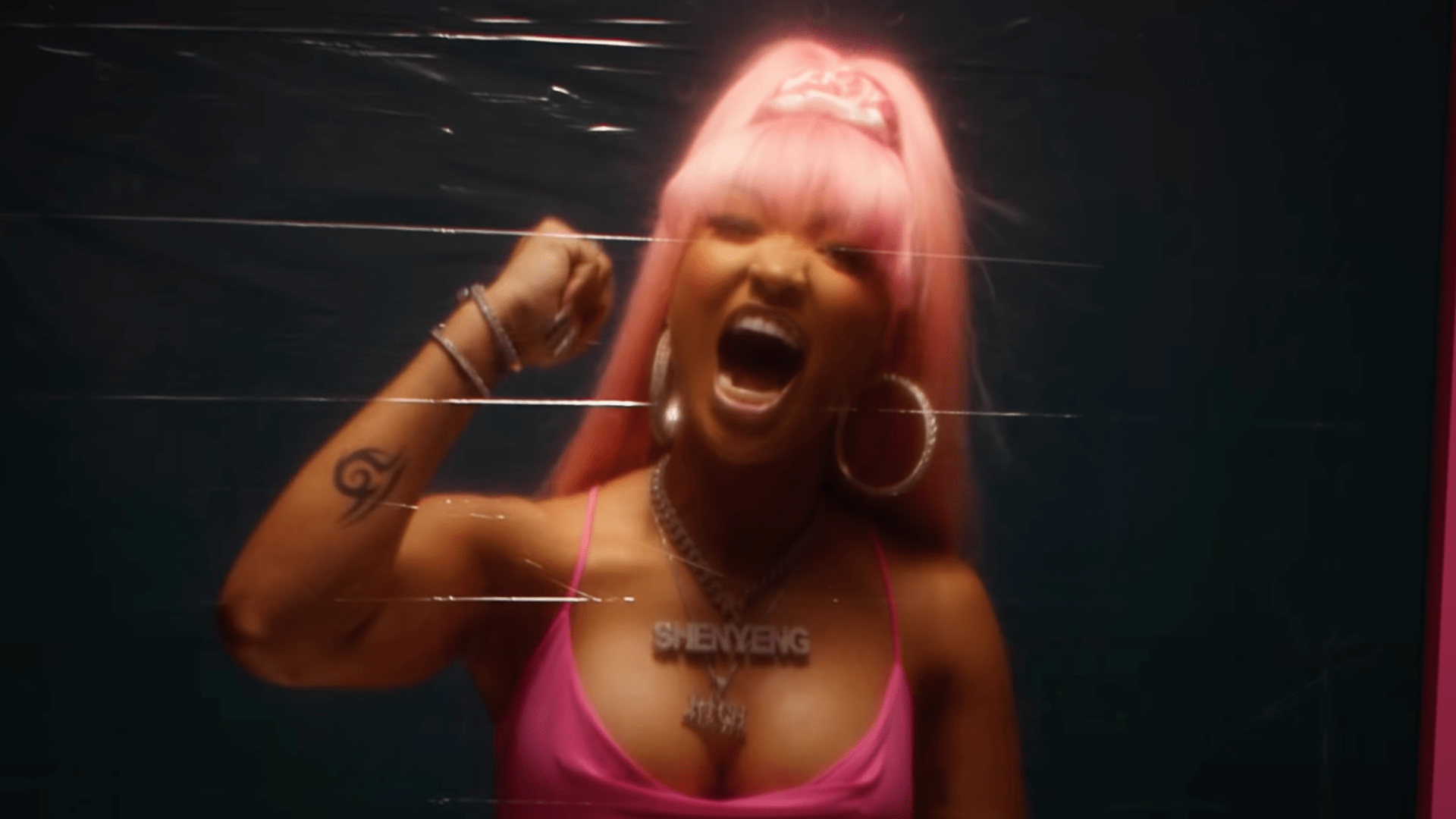 Last year, Shenseea won a Music of Black Origin (MOBO) awards for Best Reggae Act, the LiveXLive Globetrotter Breakout Star award and continues to break records into the new year. Shenseea models and does endorsement deals for international brands such as Savage X Fenty, Pandora, and Pretty Little Thing. In other news, Shenseea is slated to release her debut album this year.

A title or release date for the album is not yet available. 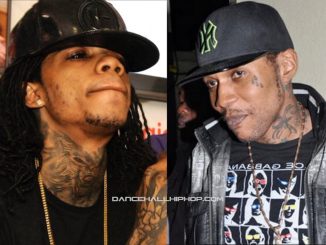 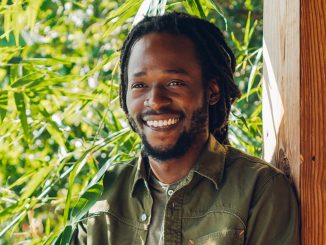 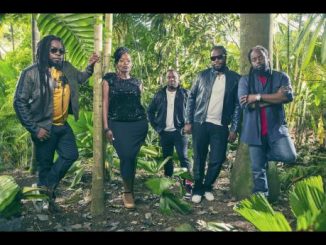