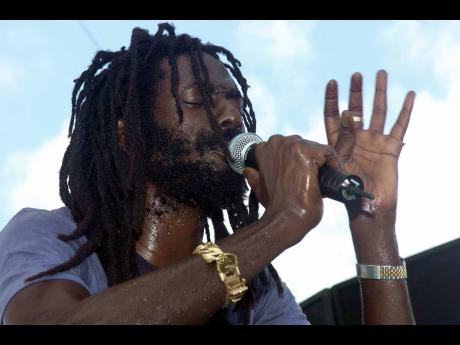 Since Reggae Sunsplash’s last instalment 14 years ago, a lot has changed on the music scene. At least, that is what the festival’s new executive producer Tyrone Wilson and manager Debbie Bissoon are banking on as they cast their line into the sea of similar-themed events with hope to reel everyone into a successful revival.

This isn’t the first attempt to resuscitate the Sunplash, but organisers are confident in their plans going forward, as they aim to attract patrons across borders, generations and fans of both reggae and dancehall music.

Reggae Sunsplash is set to return in November 2020 at Grizzly’s Plantation, St Ann. Details so far assure a three-day event, with two concert nights and a finale party at Puerto Seco Beach. Based on initial response to the revival announcement, the organisers are confident Reggae Sunsplash will once again become a staple on the local entertainment calendar.

“So far the response has been good, and we’re not just talking about internationally,” Wilson told The WEEKEND STAR.

“The fact that Jamaica is seen by the world as entertainment and culture mecca – we know that the world has an appetite for stuff from us. We have only been able to sustain two festivals to date – Rebel Salute and Reggae Sumfest. But the entertainment scene has expanded significantly. I think that has pushed a brand like Reggae Sunsplash to make its revival,” Bissoon added. 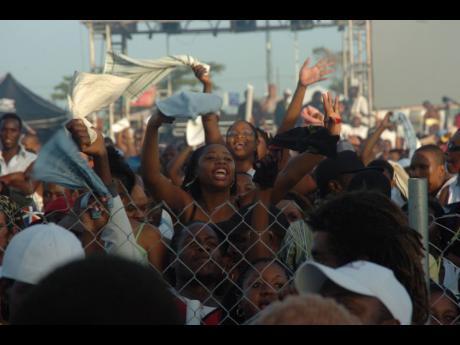 Wilson continued: “It’s 14 years later. A lot has changed since then with reggae music on a whole with the diversity in the talent pool that we have from both dancehall and reggae. It’s mostly as a result of social and digital media. In 2006, you could only call a few names that could pull out a crowd the magnitude of a Reggae Sumfest or those types of festivals. When you look at the market now, when could you have Jr Gong, Chronixx, Protoje, Lila Ike, Koffee, Jesse Royal, Kabaka Pyramid, in addition to Alkaline, Popcaan, the 6ix – all those guys on the dancehall side and everyone else in-between. In 2006, you couldn’t pull that off.”

Though they have yet to reveal a line-up, organisers have shared the thinking behind using one concert night to showcase artistes who came to form before 2000, and the second for artiste who came after.

“We want you and your mother to be able to come and enjoy Sunsplash. So, for example, she can see Beres Hammond one night, and still come the other night to see Protoje and Chronixx. We don’t want to have a reggae night and a dancehall night where the crowd might be a bit rough – or have an old people night and a young people night,” Randy Mattis said.

“We don’t want you to feel like you must just buy tickets for one night,” the executive producer added. 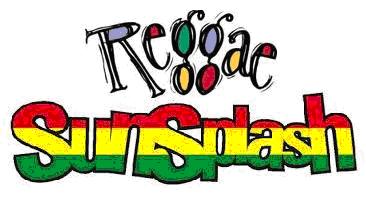 According to organisers, the re-introduction of Reggae Sunsplash to the music festival scene is not meant to bring competition. So with their bullseye aimed as many patrons as possible, November seemed optimal.

“We’ve been debating dates for a while. Even though it was originally a summer festival, with its long absence, there have been other events that have crowded the time period, and we didn’t want to be competing. Reggae Sumfest kind of owns that space right now – and we’re also about the preservation of reggae music and culture. So we don’t want to be seen as competitors. We’re just trying to find a sweet spot between Reggae Sumfest and Rebel Salute,” Mattis said. 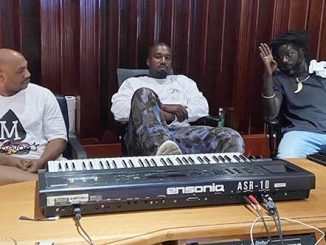 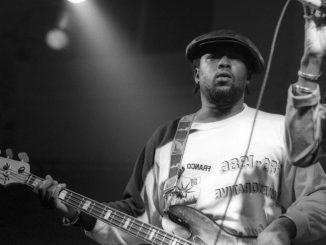 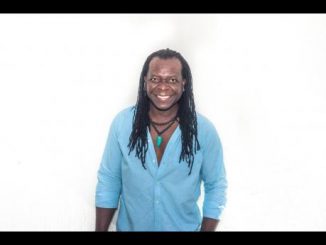