Dancehall artiste Gage, who is known for the controversial song, Throat, has admitted that a double standard is being applied to Ishawna’s Equal Rights single.

Ishawna’s song, while popular on social media, has not been generating mainstream play or support from the major street selectors because of the content of her song which supports men performing oral sex on women.

Gage believes that while this may be a bitter pill for Ishawna to swallow, that is just how things are in a patriarchal power structure that rules dancehall, where male selectors will never advocate something which is considered taboo in dancehall culture.

“To me, people a compare my song, Throat, to Ishawna’s song, saying my song get play and her song nah get no play inna the dancehall. Dem a go pree it and say wah dem want to say, but to me, Ishawna song is not a hitting topic or sell off topic for anyone to get excited about it. She a do fi her thing, but a double standard a reach her. A just so the ting set. The tings dem she a seh is not a part of our Jamaican culture, so it nah get no support from the main man dem inna dancehall,” he said. 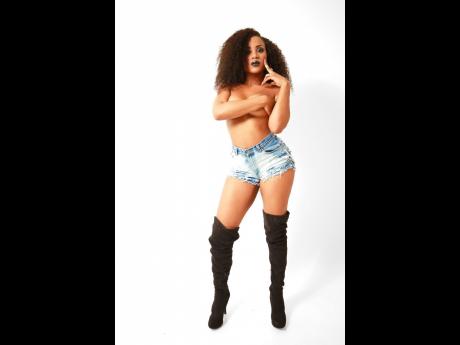 Meanwhile, Gage recently inked a management deal with Times Square chief executive officer, Jowy Hype. He recorded and released a single called Wine Up in June, and shot a video for the project.

“The video features lead girl Danni Boo, and there are other personalities like Dolly Body, Marvin The Beast and Luggu Luggu. The song is getting great feedback already. It a get crazy views online,” he said.

Gage is known for singles such as Throat and Kitty Kat, which have racked up millions of views on YouTube and VEVO. 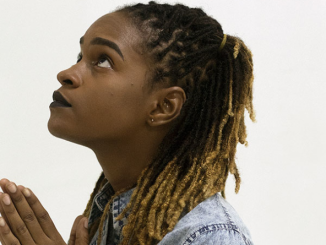 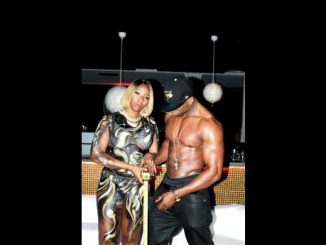 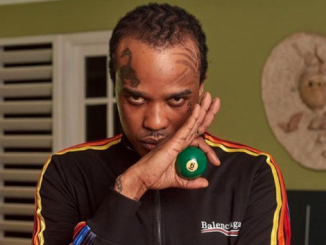