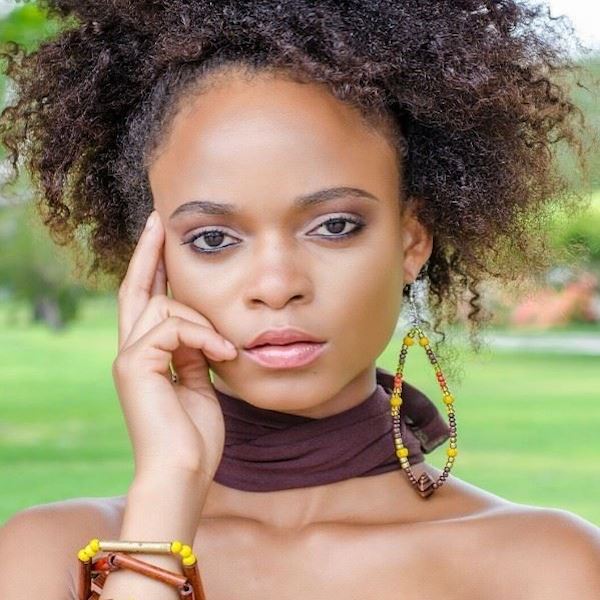 With just four singles under her belt, Lila Iké is already on the brink of stardom. As seen on her latest single “Where I’m Coming From,” the 25-year-old Jamaican songbird has an edge and ease in her voice that creates an immediate gravitational pull with her listener, fusing contemporary reggae with elements of soul, hip hop and dancehall. Currently, she is making reggae festival-goers’ heads turn by the thousands on her first solo European tour and has got media asking, “who is that girl?” The U.S. is about to find out who she is with the announce of new U.S. tour dates with Easy Star label-mate Protoje.

The singer has been tearing up stages across the globe over the last two months, whether she is alongside Protoje on his sets at Reggae Sumfest (Montego Bay, Jamaica) and BRIC’s Celebrate Brooklyn! (NYC, USA) or holding her own on Europe’s most-coveted reggae festival stages, including Sfinks Festival (Antwerp, Belgium), Hill Vibes Reggae Festival (Telfs, Austria),

Reggae in Wulf (Friedberg, Germany), Free & Easy Festival (Munich, Germany) and Reggae Jam Festival (Bersenbruck, Germany). The shining star will conclude her European portion of the tour on August 16th at the world’s largest reggae festival, Rototom Sunsplash, which attracts over a quarter million annually in Benicassim, Spain. Then in late August, she will open for Protoje in select U.S. cities (Atlanta, San Diego & Santa Cruz) before she makes her final impression for the summer on September 1st in Los Angeles, CA. 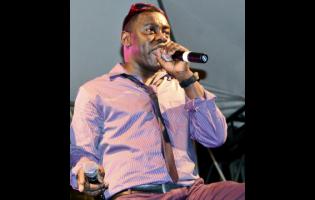 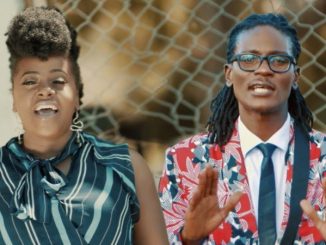