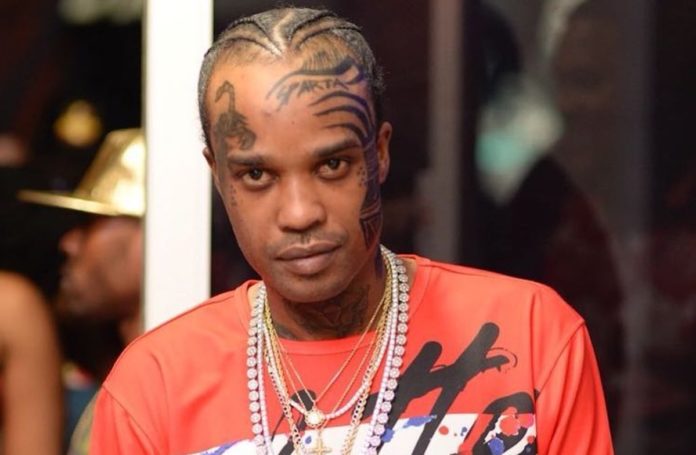 Tommy Lee Sparta stopped by the Entertainment Report (ER) this week to speak about his legal woes, new EP and smash hit “Blessings.”

Sparta linked up with Billboard producer Damage Musiq for the positive track back in January and so far “Blessings” has amassed 15 million streams on the official audio.

Tommy Lee said he recorded the track below his court case ended however decided to wait until the official release. Speaking on the track’s success, he said the frequency of “Blessing” will get anyone emotional due to the realness of the lyrics.

Despite Tommy Lee Sparta being exonerated of Lottery Scam charges in December last year, the Gothic Dancehall entertainer told host Anthony Miller that law enforcement officers in Jamaica are still making things hard for him, namely denying permits for shows he is booked.

Sparta also spoke about his recently arrest which saw him spending one week in police lockup and a viral photo of him wearing his underwear. 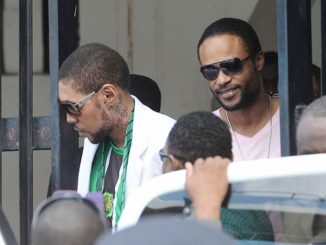 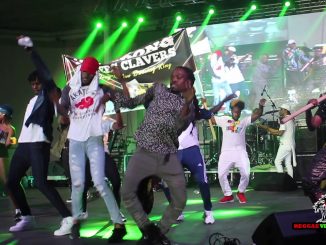 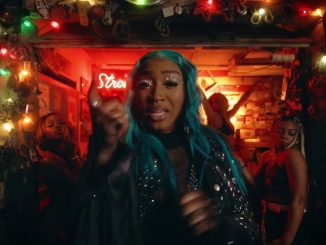