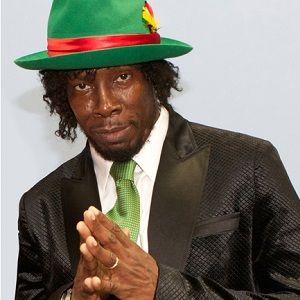 Shabba Ranks and Super Cat, two titans of dancehall’s golden age, are the main acts for the annual Best Of The Best show, which takes place in Miami on May 26 at Bayfront Park.

Steven “DJ Jabba” Beckford, co-founder of the event, told the Jamaica Observer that with the show having a 1990s theme, it is only natural that top artistes from that decade are featured.

“We decided to carve out an era which so many of us loved, reminisce on all the time and was groundbreaking for our music in many ways, and that’s the ’90s era,” he said. “We had some of our biggest artistes in dancehall during the ’90s era and they still reign today, so we decided to pay homage to the ’90s, with some of the hit-makers of that time.” 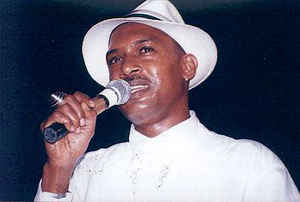 Beckford noted that it will be the first time that Shabba Ranks and Super Cat perform on the same show.

Deejays Frisco Kid, Round Head and General B from the Monster Shack Crew, and General Degree are other acts who flourished in the 1990s, on Best Of The Best. Soca will also be part of the action with Skinny Fabulous from St Vincent representing that sound. 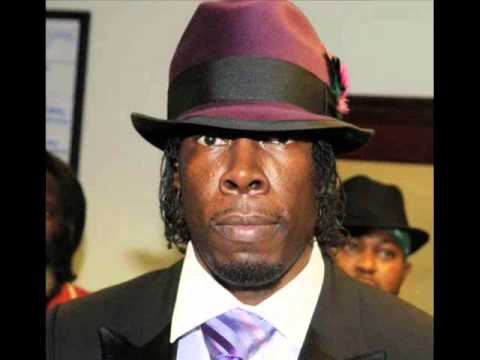 The 1990s is dancehall music’s most commercially successful period. Many of the genre’s top acts including Shabba, Super Cat, Mad Cobra, Patra, Diana King and Beenie Man were signed to major American labels, and released albums that sold consistently well in the United States.

None was more impactful than Shabba Ranks, who like Super Cat, emerged from the Cockburn Gardens sound system circuit during the 1980s. His bedroom bravado on songs like Wicked Inna Bed and Love Pun..ny Bad endeared him to the rising hip hop nation and earned him a deal with Epic Records, then home of Michael Jackson and Luther Vandross. 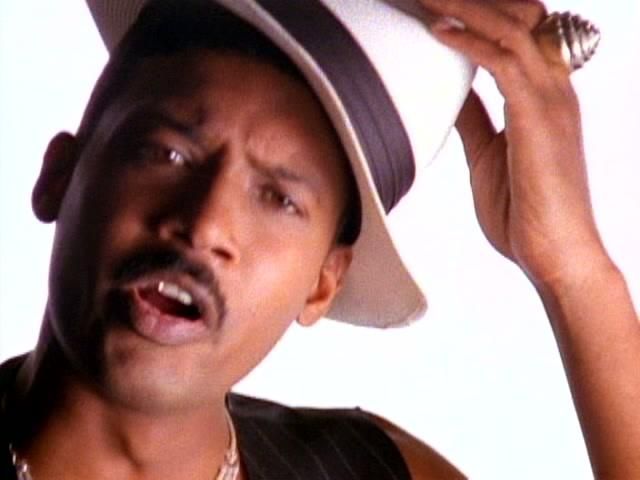 Shabba Ranks had massive hit songs in the US including Mr Loverman and Housecall (with Maxi Priest). He won Grammy Awards for Best Reggae Album in 1992 and 1993 with As Raw As Ever and X-tra Naked.

Held during the Memorial Day weekend in the US, Best Of The Best is one of the big dancehall attractions in that country. 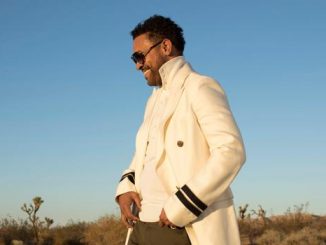 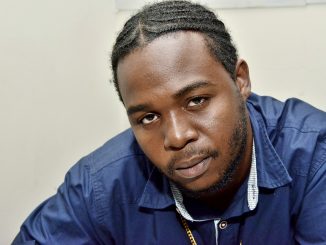 Teejay Preparing For What He Calls A “Mainstream” Album In 2022 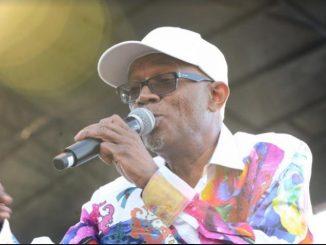