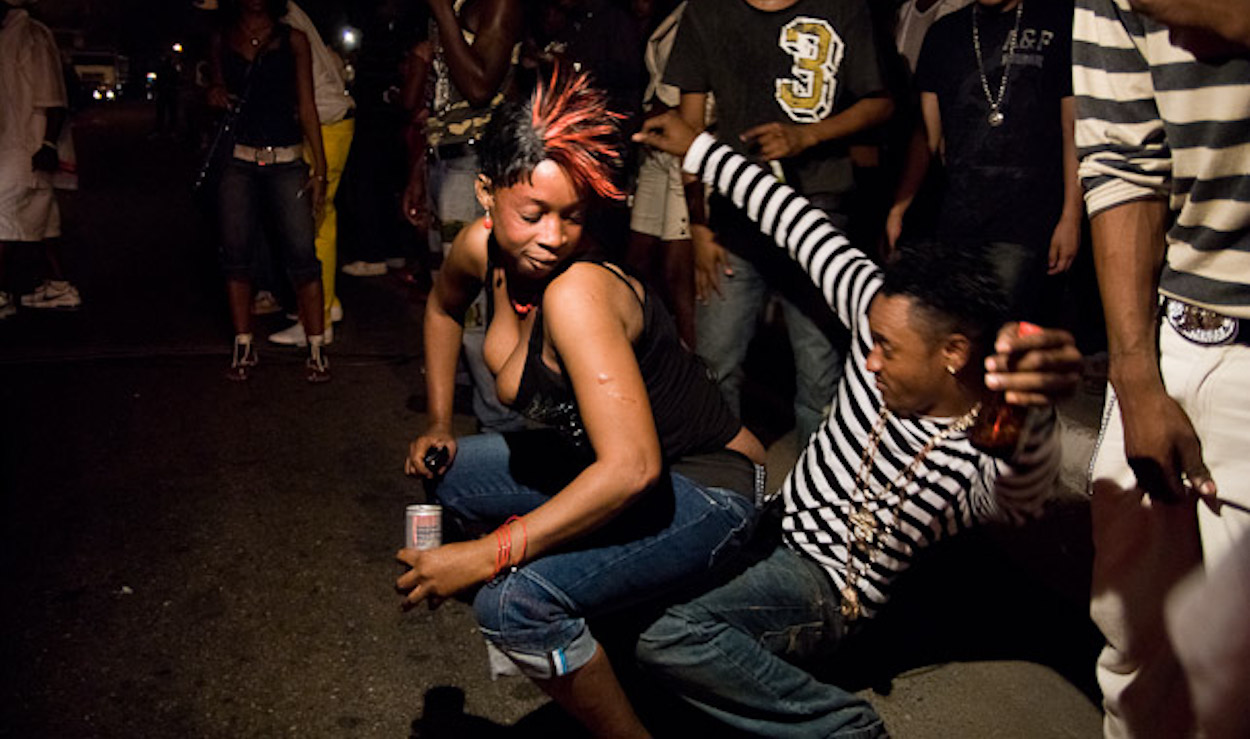 The year 2019 marks the beginning of a new golden era of dancehall.

Since the beginning of the year, dancehall music saw the rise of some great new sounds from a variety of artists and producers across Jamaica. All the “hype” so to speak has been showered on the artists. Dancehall artists like Squash, Teejay, Chronic Law, and Jahvillani, just to name a few. Today however the spotlight turns to the producers behind some of your favorite bangers you listen to on your way to work or at your favorite weekly party.

The people who engineers dancehall beats (riddims) that allow our favorite artists to shine are just as important as the voices spitting those catchy rhymes. After all, Vybz Kartel acapella wouldn’t be as enthralling without a beat from TJ Records.

Keep it up Shabdon Records limit is the sky

Next up we have a young producer as well, his label goes by the name Dane Raychords. Coming off a brilliant 2018 where he produced arguably the song of the year Rygin King’s “TUFF,” his momentum hasn’t slowed since then. In 2019 he released the sport mode riddim, a collaboration between himself and K Swizz. Featuring dancehall artists like Munga Honorable, Chronic Law, Dovey Magnum and Daneray himself. This riddim can be heard bellowing from an onrushing car in any vicinity ( I literally learned some of these songs in traffic ).

Damage music is next up. The label has been making it’s way in the music industry with street bangers from “Teejay, Tommy Lee and Ryme Minister over the years. This year, however, saw the biggest release in the collaborator’s career with his “Conquest Paradise “riddim bullying the airwaves. Tommy Lee’s “Blessing’s” a monster hit amassing 14 million views and also Chronic Law’s song “Bless me” is also a major hit cementing his brand even more in dancehall music. Damage is here to stay people.

Last but not least is Supa Mix from Frenz For Real Records. With the release of the Lifestyle Riddim came a whole wave of dancehall energy. People started arguing which song was better, Vybz Kartel or Chronic Law? Teejay’s song was Teejay being Teejay, brilliant! DeMarco also featured on the riddim with a solid song as usual. It doesn’t stop there young acts were also featured I WAATA, and Intense Jetlife also made an impact. “Da riddim yah BAD.” BIG UP SUPA MIX.

Honorable mentions: Anjuu Blaxx, TJ Records, Hemton Music. Big up all of the producers who are on this list and all those who may even deserve to be there but aren’t. Let’s see if these producers make it on the second edition of our top producer countdown. 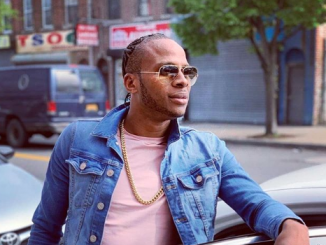 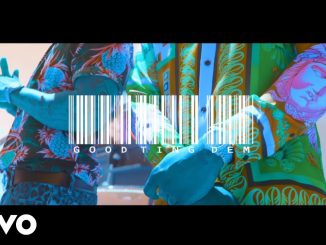 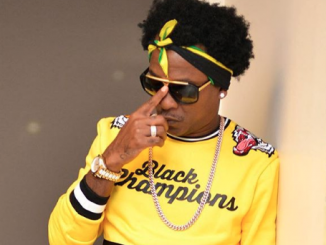