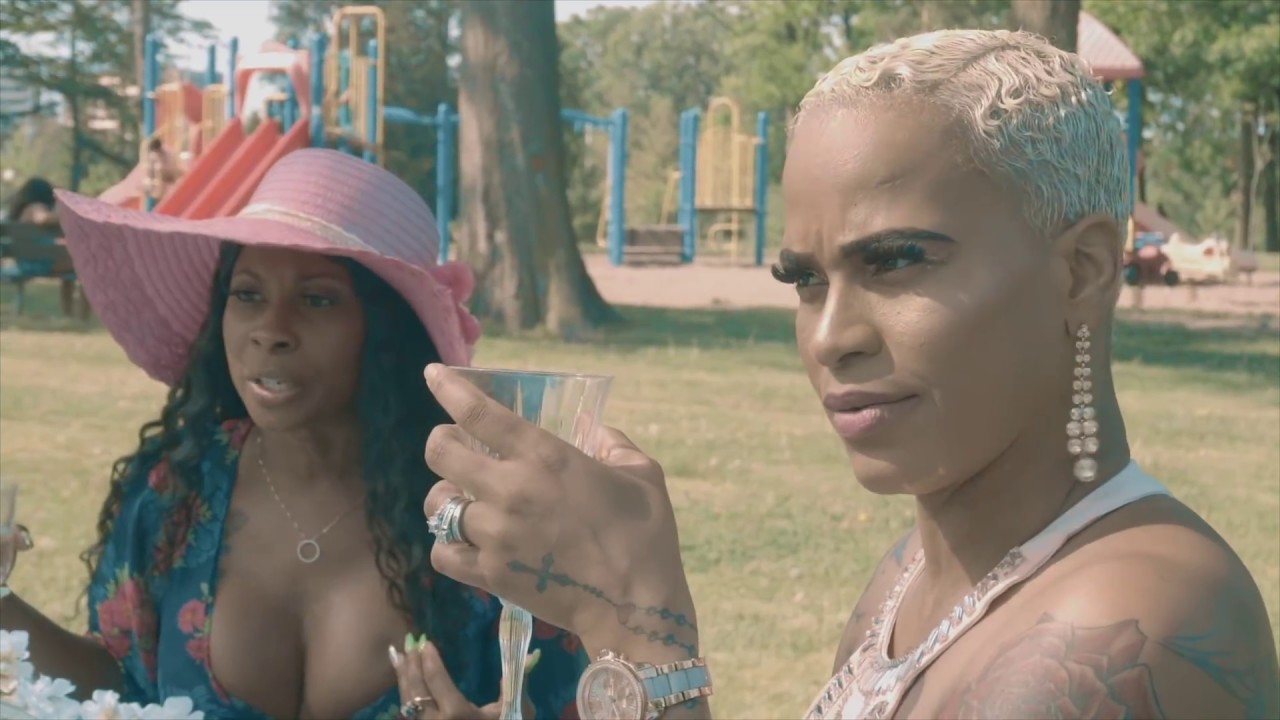 There’s a new must-watch reality TV show on the bloc – and this one looks like it’ll blow all the competition out of the water!

Dancehall Divas, which will air on CEEN TV early next year, is being billed as a “unique” series depicting the very best of Jamaican and Caribbean culture.

Elliott Productions Reality Group, a subsidiary of LHDT Productions, are the creators and producers of the hotly-anticipated Dancehall Divas and it’s understood the first series will include 10 half-hour episodes of dancehall drama. 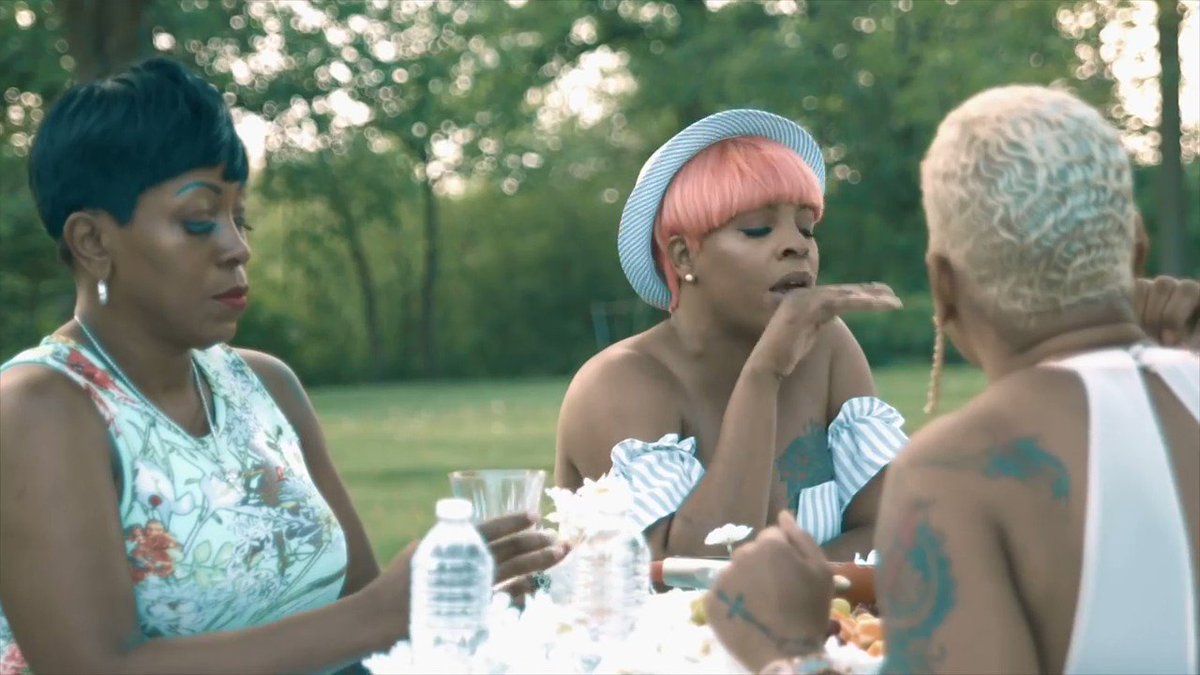 The show will be shot in the Caribbean, Canada, the US and the UK and will star women from London, Jamaica, New York and Toronto.

Sportmax is the parent company of CEEN, which airs to the Caribbean diaspora. 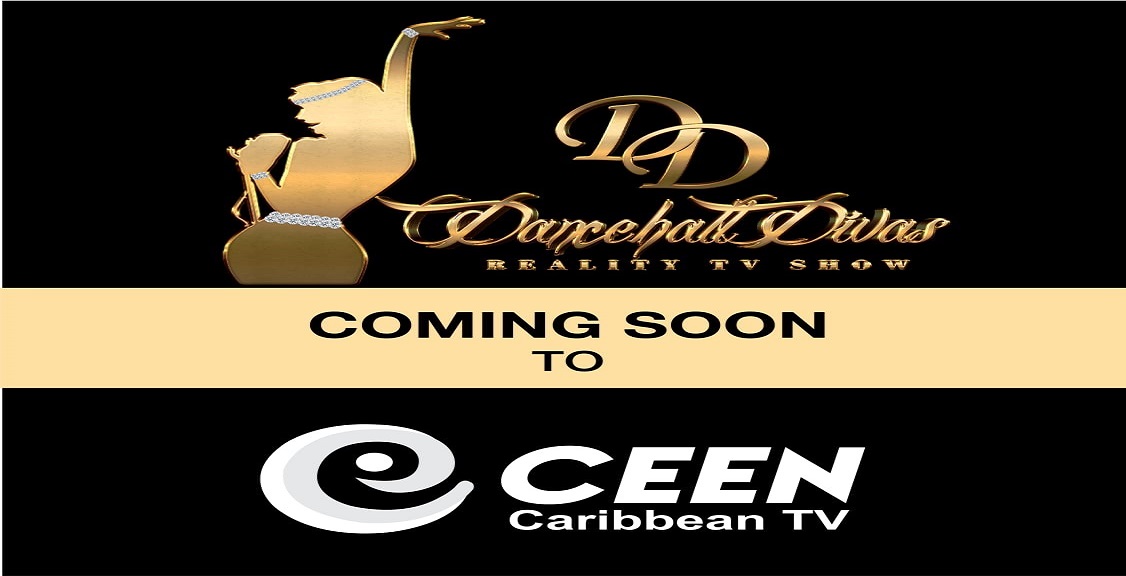 In a statement, CEEN TV bosses said: “CEEN TV is pleased to be partnering with Elliott Productions to bring to viewers a must watch reality TV show, Dancehall Divas. Dancehall Divas will be shot on location in Canada, USA, UK and parts of the Caribbean, especially with great content from the Dancehall Market Jamaica.

“The show will be unique and colourful, depicting the lifestyle, music, drama and passion of our culture.

“CEEN TV is the only 24/7 channel that caters 100% to the appetite of not just the Caribbean diaspora, but also stakeholders and persons who are interested in and consuming things Caribbean. CEEN TV is always at the forefront and continues to be the cutting edge of Caribbean content and Dancehall Divas is just another bold step in satisfying the ever growing demand of original and local content.”

Are you excited? Let us know in the comments!

Source: Dancehall Divas partners with CEEN TV to come to a screen near you | Loop News 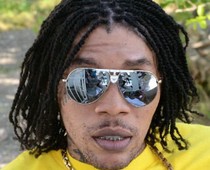 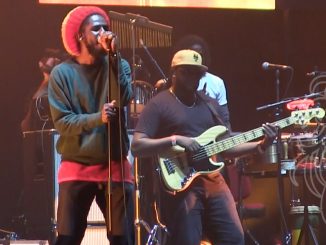 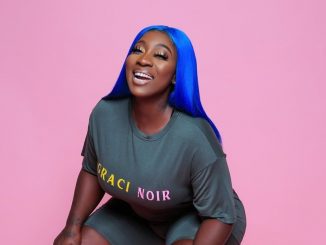 Dancehall Queen Spice Now Has The Attention Of The Masses, Says Unity Between Artistes Is Needed