Jamaican Fitzroy Gordon, founder and CEO of G98.7 FM radio station in Toronto, Canada, died Tuesday in that city. His wife, Marvette Gordon, confirmed his passing in a statement.

“At this time, as you can imagine, we are overcome with grief and we would like to thank you for your support, understanding and prayers,” the statement read, in part.

She did not disclose the cause of death. Gordon was in his mid-60s.

Toronto mayor, John Tory, paid tribute to Gordon who first applied for a broadcast license from the Canadian Radio-Television and Telecommunications Commission in 2002.

“The loss of Fitzroy Gordon is a loss for all Toronto. First and foremost, he was a loving and caring citizen who constantly showed love in the black community, but also took a keen, active interest in the advancement of newcomers to Canada and the city of Toronto as a whole,” said Tory in a statement.

Born in rural St Andrew, Gordon migrated to Canada in 1981 and worked as a freelance writer with The Gleaner and Toronto Sun. He started on radio as host of the Dr Love Show on Chin 100.7 FM in Toronto.

After seven years of trying, Gordon was finally granted a broadcast license and G98.7 FM was launched in November 2011. Its music format is dominated by: reggae, dancehall, soca, classic soul and hip hop.

Disc jockey Delroy Graham, host of the Delroy G Showcase on Saturdays, has been with G98.7 FM since its inception. He remembers Gordon as “very determined and firm with his decision-making, though very humble”.

Prior to migration, Fitzroy Gordon was a popular figure in Jamaican cricket circles. A fast-bowler, he was a member of the powerful St Andrew Technical High School team that competed in the schoolboy Sunlight Cup during the early 1970s. His teammates included the talented all-rounder Richard Austin.

He also played for Kensington in the Senior and Junior Cup competitions. 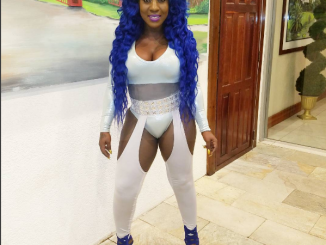 STAR Of The Month: Spice Wants To Be A Movie Star 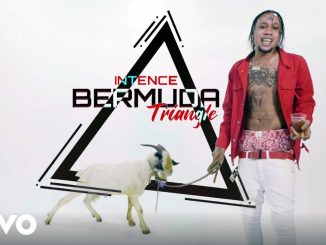 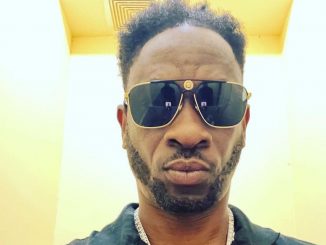