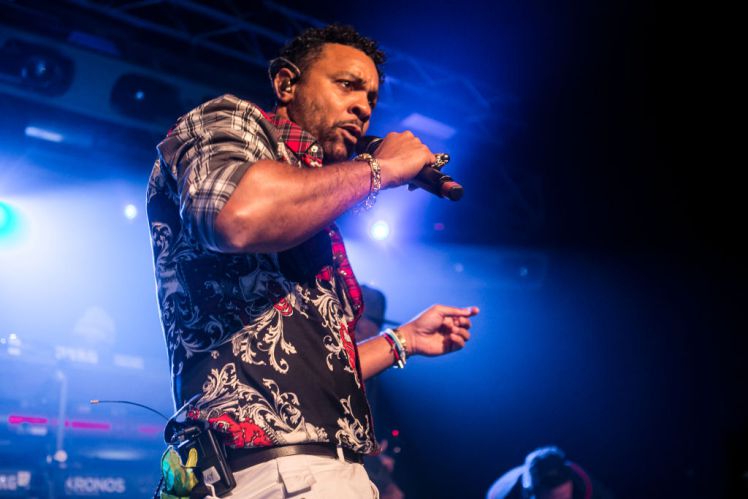 It’s a big claim to make, but Shaggy is very adamant that he is responsible for making an entire genre go mainstream.

We can only love his confidence on the matter.

You might not know who Shaggy is – did you miss out the 90s or something – but you must have heard his song It Wasn’t Me at one point in your life.

Now, the 49-year-old is saying his 1993 hit Oh Carolina was the first track of the dancehall genre to make it into the UK charts – and he’s very proud of it.

Dancehall, which is an underground style of reggae, was brought to the masses by Shaggy, according to … Shaggy.

We will have to take his word for it.

In an interview with the BBC, he said: ‘When I started, it was really, really tough to get dancehall music played.

‘Oh Carolina was the first dancehall song to go into the British chart and go to number one.

‘To see it now, where it is, where it’s a mainstream phenomenon it’s amazing.’

He added: ‘It makes you feel like we did something. We were part of moving our culture to the mainstream.’

The singer’s comments come after he and Sting took us all by surprise with the unexpected news that they will be releasing joint LP 44/876.

Seriously – this is not a drill.

The Every Breath You Take hitmaker was joined on stage by Shaggy at his solo gig in Antwerp, Berlin in 2004 – so you can say the album is the result of their meeting 14 years ago.

Sting found fame in the 1970s with The Police, a British rock band heavily influenced by reggae and jazz; his solo career has regularly focused on reggae works.

Which was Sting’s argument when he was accused of culture appropriation after news of his Carribean-influenced album came to light.

Sting believes the term is ‘ugly’ and that he knows he ‘owes a great deal to the whole reggae bass community’.

‘For me, reggae is something I respect and value, and take seriously. It’s something I’ve learned from,’ he said.

Source: Shaggy is out here claiming he is responsible for making dancehall popular | Metro News 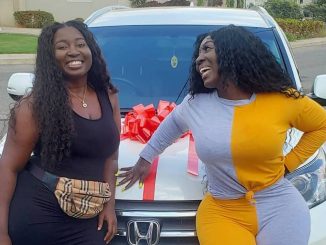 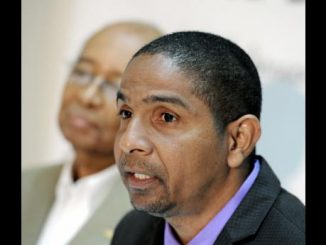 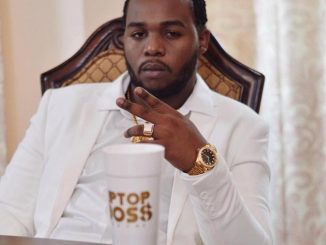