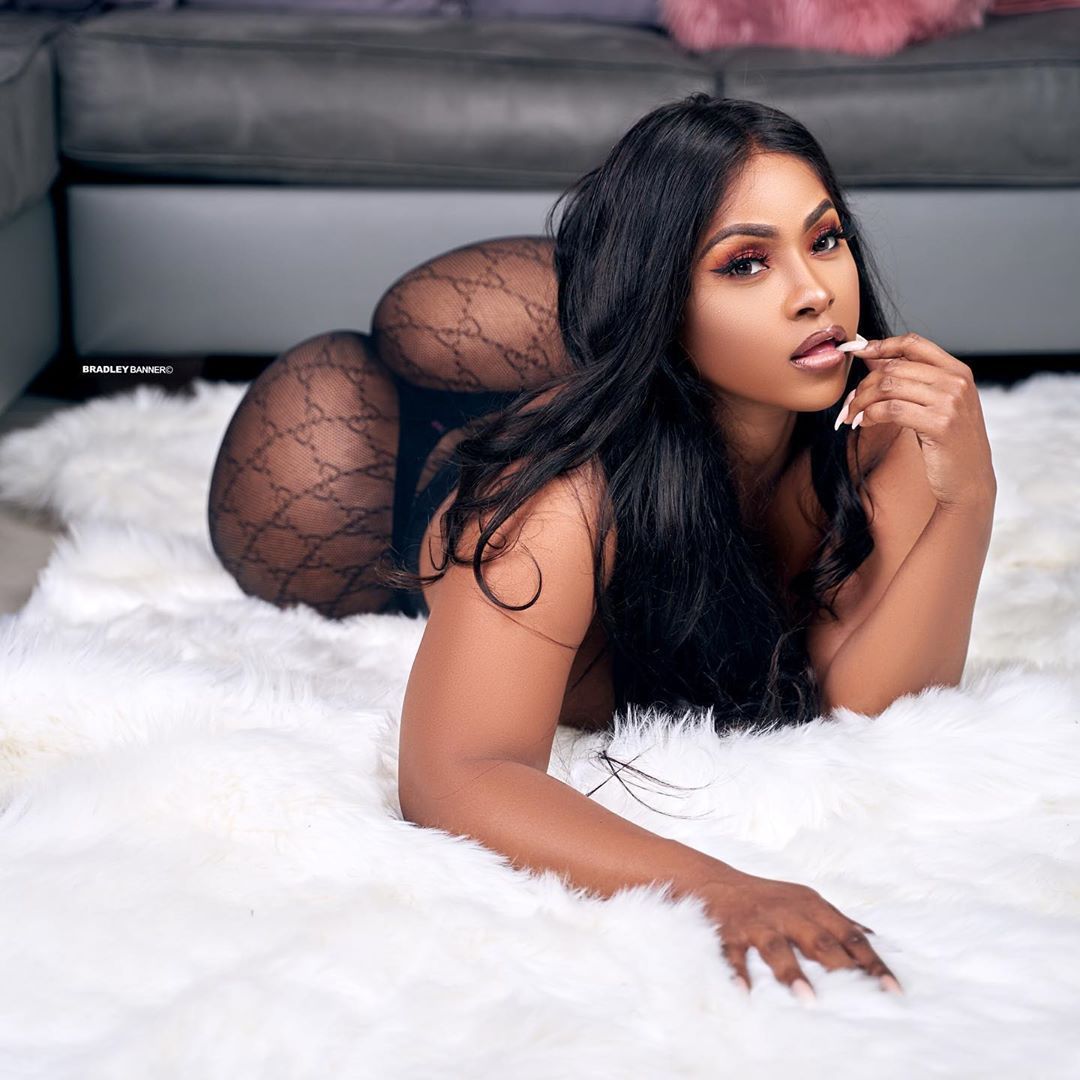 The media vixen, television personality-turned-recording artiste is notorious for allegedly have done work on her booty and boob implants however i guess she’s now confusing the enemy. 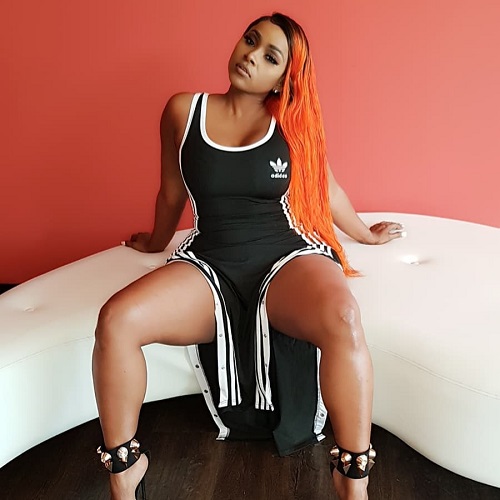 Last week the “Lifestyle” singer uploaded a video shaking her booty and made it clear that its real. “PSA it’s real, it grows and it can lose weight it feels really good to squeeze and slap but please nuh slap mi suh hot and with carnival coming up where I’ll be wearing less clothes and turning up 10 times more duh tek time,” Yanique wrote under the clip. 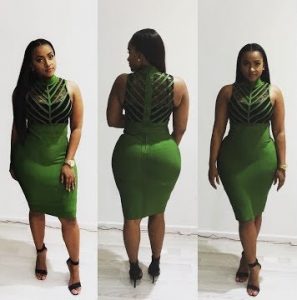 “Y u want fool people bout it real like I’m not being rude but we all know it fake and there is no reason to lie …we already know OK so plz stop saying its real,” one fan wrote. 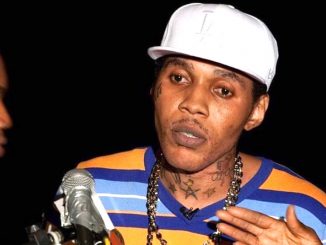 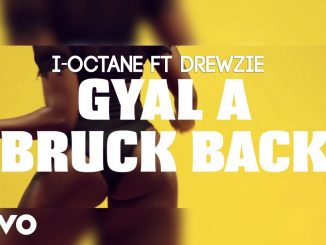 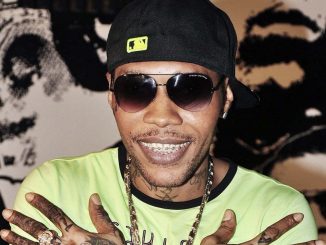