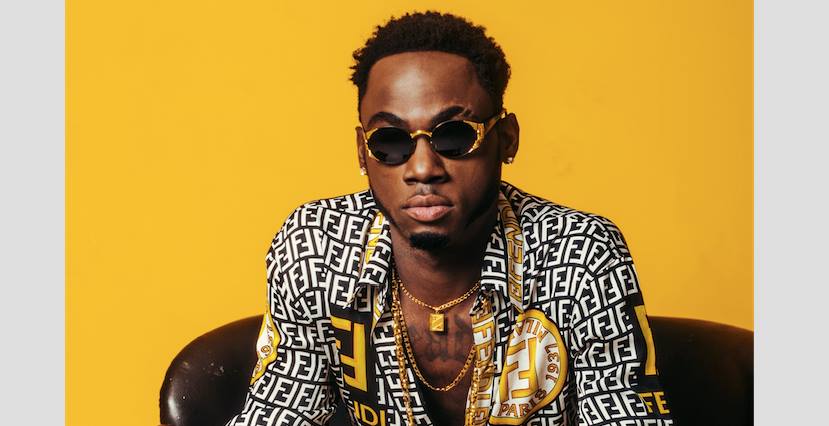 IN DANCEHALL lingo, if you make a big hit song, someone will tell you that “you find it!”.

Well, I confirmed a few months ago that Stylo G certainly did find it with his monster record Touchdown. It started out as a video clip when Stylo G touched down in Jamaica, and I’m sure he never anticipated it could have led to all of this.

Let’s be frank, the Jamaican born dancehall artist has been no stranger to success. He’s pretty much been waving the UK dancehall flag like Damian Marley’s flagman with anthems like Boasty, Call Me A Yardy and Yuh Zimme Me.

He’s also had his fair share of mainstream chart success with Soundbwoy and Badd featuring Sister Nancy. And if you need a dancehall feature to make your tune pop off, then the man from south London has been the go-to guy.

But Touchdown has been so different. Starting off with a version from dancing god Ding Dong, everyone has thrown their spin on the Fanatix-produced Arabian-inspired dancehall beat. Controversy was the word when the cuts from Beenieman and Stefflon Don dropped. 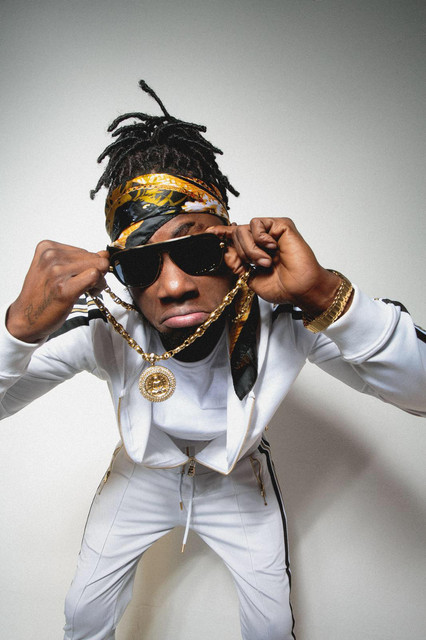 That didn’t stop them coming, though, with the most recent being Tory Lanez. However, it was the official version with World Boss Vybz Kartel and US rap queen Nicki Minaj that helped Stylo climb to higher heights. Whilst I was in Jamaica, I saw Instagram videos of Stylo G joining her on the UK leg of her world tour.

This was a big look for UK dancehall, as Lisa Mercedez and Ms Banks were also invited to be part of the show at the O2 in London. So with all the above taken into account, it felt like a time to celebrate the achievements of an artist that has kept UK dancehall on people’s lips.

The date was set for Saturday, April 6, at Earth in east London. I knew we was in for a treat when I entered the venue and spotted a band on stage and one of Stylo’s guests was already on stage shelling the venue.

The Fresh Prince of Harlesden, Big Zeeks, was showing why he’s the next in line for big tings. Always an energetic performance, Zeeks was tearing through some of his street anthems like You Undastand. Next up on stage was Stylo’s ex, Lisa Mercedez. After a public break-up that played out on Instagram, I have to give props to know that they still respect each other.

Lisa was a true dancehall queen on stage, dressed in full black underwear with long black boots without much else to cover up her blessings. Mercedez is incredible on stage and has mastered the art of captivating the audience with her explicit dancehall lyrics.

If she wasn’t enough by herself, out comes the first special guest of the night, Nadia Rose. I’ve always thought Nadia’s rap style was animated and would fit into dancehall, that night she was one of the gyal dem! After a quick fire warm-up of the crowd by myself and Sir DJ Corey, it was time for the main man to Touchdown.

Decked out in a full red Iceberg outfit and ski goggles, Stylo charged out on to the stage. The energy was up as he performed like the top-tier dancehall artist he is. After barely being on stage five minutes, it looked like the night might have ended prematurely due to some poorly behaved patrons.

Stylo could not believe it – all the planning and build up to perform to his people could have ended just like that. Fortunately, good-minded fans won the day, and the show continued. Stylo came back on stage with a passionate plead for calm. His words stuck in my head. He explained the poverty he is coming from is not the same as a poor life in the UK.

Council housing and social care is not something that happens in his home country of Jamaica. So him doing this is more than just survival compared to us born in the UK with certain benefits available.

The whole episode turned the night on its head, not for the bad but the good, as he regained the people’s attention to unleash his catalogue of hits.

This is what he has in abundance, from ’hood bangers to club anthems and a few mainstream bits under his belt. It was nice to see industry faces like Donaeo and Jammer from Boy Better Know in the building showing love to dancehall.

Another special guest was D Double E from Newham Generals, who was part of the moment of the night when he, Stylo and Zeeks performed Happy.

Jammer was on a mad one and jumped on the stage for the pull up. Straight Shellings! The venue was on a crazy vibe from there, building to that moment of Touchdown. Backed by the band for extra energy, east London was rocking, sounding like a karaoke bar in Tokyo. Hats off to Stylo G for his perseverance and continued growth.

I think the rest of the year is already looking good, with current singles Whoop Whoop and Designa featuring Govana in rotation worldwide. We salute him.

Source: Stylo G puts on a performance to remember | The Voice Online 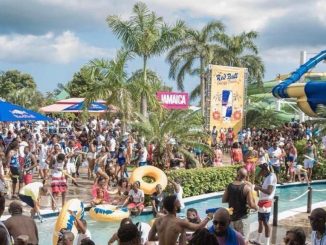 $4 Billion Fallout From Dream Weekend Postponement According To The Promoters 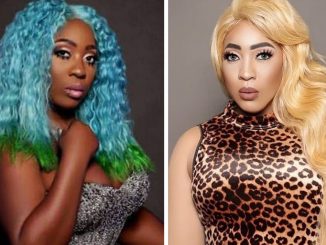 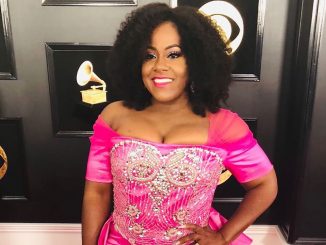